Van der Kraan had worked for Feyenoord for nine years

GLENN VAN DER KRAAN has started working for Manchester City as their new Head of Coaching as the club completes an extensive Academy revamp.

As TGG reported in June, City have split their Head of Coaching role in two, with Stephen Torpey covering age groups from Under-15s to U23s, with Van Der Kraan taking the U9s to U14s.

The Dutchman had been with Feyenoord for nine years and had been in charge of their foundation phase since July 2016.

In 2018/19, he completed the Master in Coaching Course at the Johan Cruyff Institute and has also done extensive research on talent development.

Van der Kraan, who started with City last week, said: "Obviously, I was honoured with the offer from Manchester City, but at the same time had mixed feelings.

“The last 10 years have been an education and we have succeeded in establishing a good foundation for the entire Academy at Feyenoord. I will bring that experience with me to Manchester City. This is a great opportunity I’ll seize with both hands.” 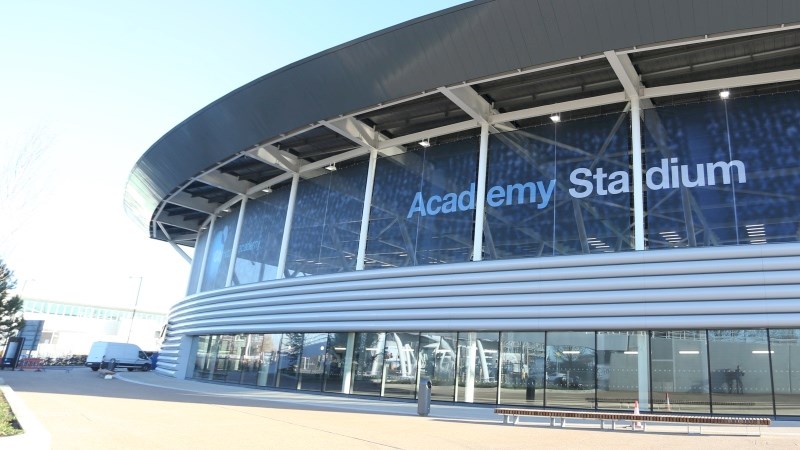 Stanley Brard, Head of the Feyenoord Academy, added: “Of course it’s a shame when talented people leave the club, but we really appreciate Glenn taking this step.

“With his enthusiasm and passion for talent development, he made an important contribution to the lower school.”

There have been extensive changes to City’s Academy since the premature end to last season. As well as Torpey coming in, Enzo Maresca has been appointed U23s lead, with Danny Walker as his assistant.

Carlos Vicens has been promoted to U18s lead, with Darren Hughes as his assistant, while Ben Wilkinson has moved from U23s assistant to U16 lead.