Unai Emery: Why I create friction with my players

"You have to be careful because that friction can break a relationship," admits Emery

ARSENAL manager Unai Emery believes it is important to create “friction” with his players to get the best out of them.

The Spaniard, who arrived at the Gunners in the summer, told Sky Sports: “At certain times, you have to provoke friction with footballers.

“From that friction, you can get something more out of them, something from inside, a greater sense of ambition or maybe even a complaint – a complaint regarding the team can be positive.

“As a manager, you have to get the maximum out of that player and at the same time make sure that he fits with the rest of the team so that everyone is better.

“Psychology is an aspect which can help to find it. The most satisfying thing about being a manager, I believe, is when you are able to improve a player's performances. These players have a tremendous desire to work, listen and learn. 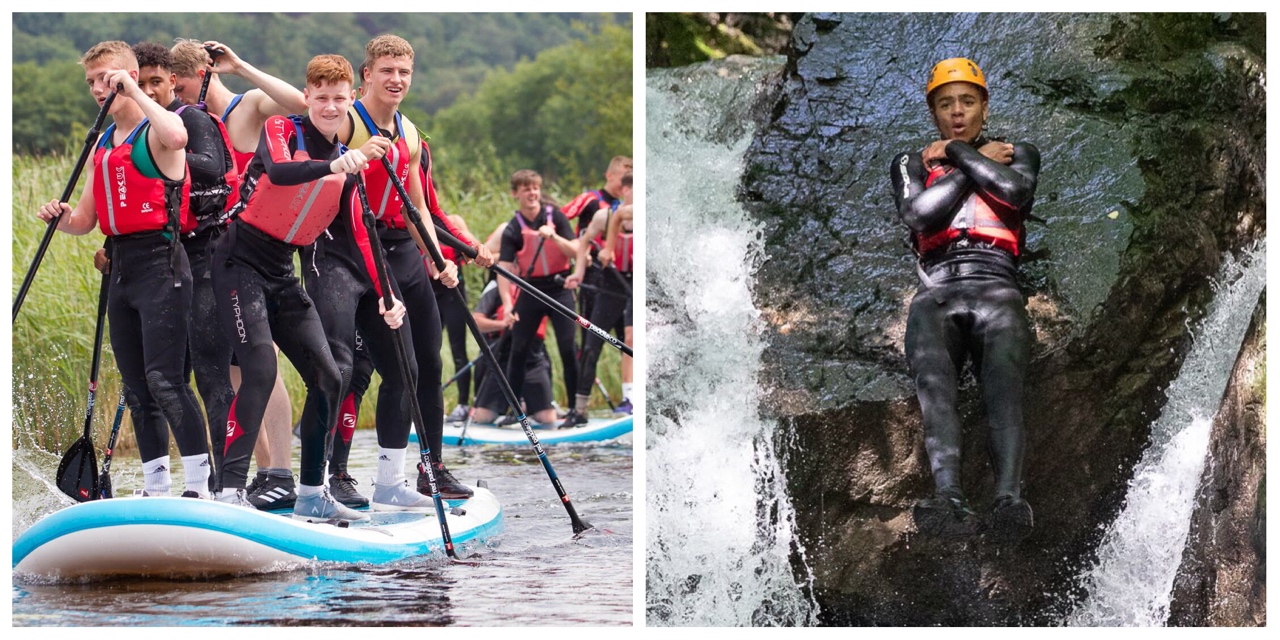 READ MORE: Leadership lessons for the 'VUCA' world of football

"I have a good understanding with them, but as a manager it is important to understand that every player is a person before they are a footballer. That is the same whether it’s Neymar, who I coached at PSG, or whether it’s any one of the players I had at Lorca.

“What I do is I try to interact with them on a personal level as a means of setting out my objectives and my expectations."

Emery says pressure has helped him personally as a manager, during a career that began at Lorca in the Spanish third tier and has taken in stints at Valencia, Spartak Moscow, Seville and PSG before he arrived at Arsenal.

"That attitude has given me a basis for my work and it has also given me the drive to always find new solutions, because football is always changing.

“For example, at that time, when I said I had to incorporate video into my methodology, which was something I hadn't done before, I then had to work out the best way to use it to show my players how they could improve or what they needed to do better.

"Everyone uses video now, but at that time opposition analysis was more simple. So it was a case of looking for more because of that need to win and that need to be better.

"You have to keep going, you cannot ever stop. I also have people around me who push me and I still have the capacity to bring great energy to the job. But my secret is nothing more than to work hard."