Youth football from U15s downwards has been put on hold

ALL Under-18 and U23 players and staff at Academies will be covid tested twice a week from Monday following new guidelines issued by the Premier League and EFL.

Training and matches from U15s downwards were suspended earlier this month until February 1st at the earliest because of the national lockdown. However, the Professional Development Phase and U16s have continued and there are hopes that the new twice-weekly testing regime - in addition to testing at first team level and new covid protocols - can prevent the spread of the virus within football.

David Wetherall, Head of Youth Development at the Football League, emailed clubs yesterday to inform them that twice-weekly lateral flow tests were being introduced in the PDP phase and that “it is at the clubs' discretion as to whether testing of younger Academy age groups.”

The tests are being paid for by the PFA with "additional support" being provided by the Premier League administered Professional Game Youth Fund.

Originally, clubs were told they would have to test players on match day -1 (ie the day before a game), but Andrea Brown, Head of Football Services at the EFL, has emailed clubs to say this is no longer a requirement.

"We understand that in many circumstances this requirement may not be practical and on this basis we are happy to move away from requiring clubs to test specifically on the day before a game and instead leave this it to the clubs discretion on which two days per week they test,” she said. 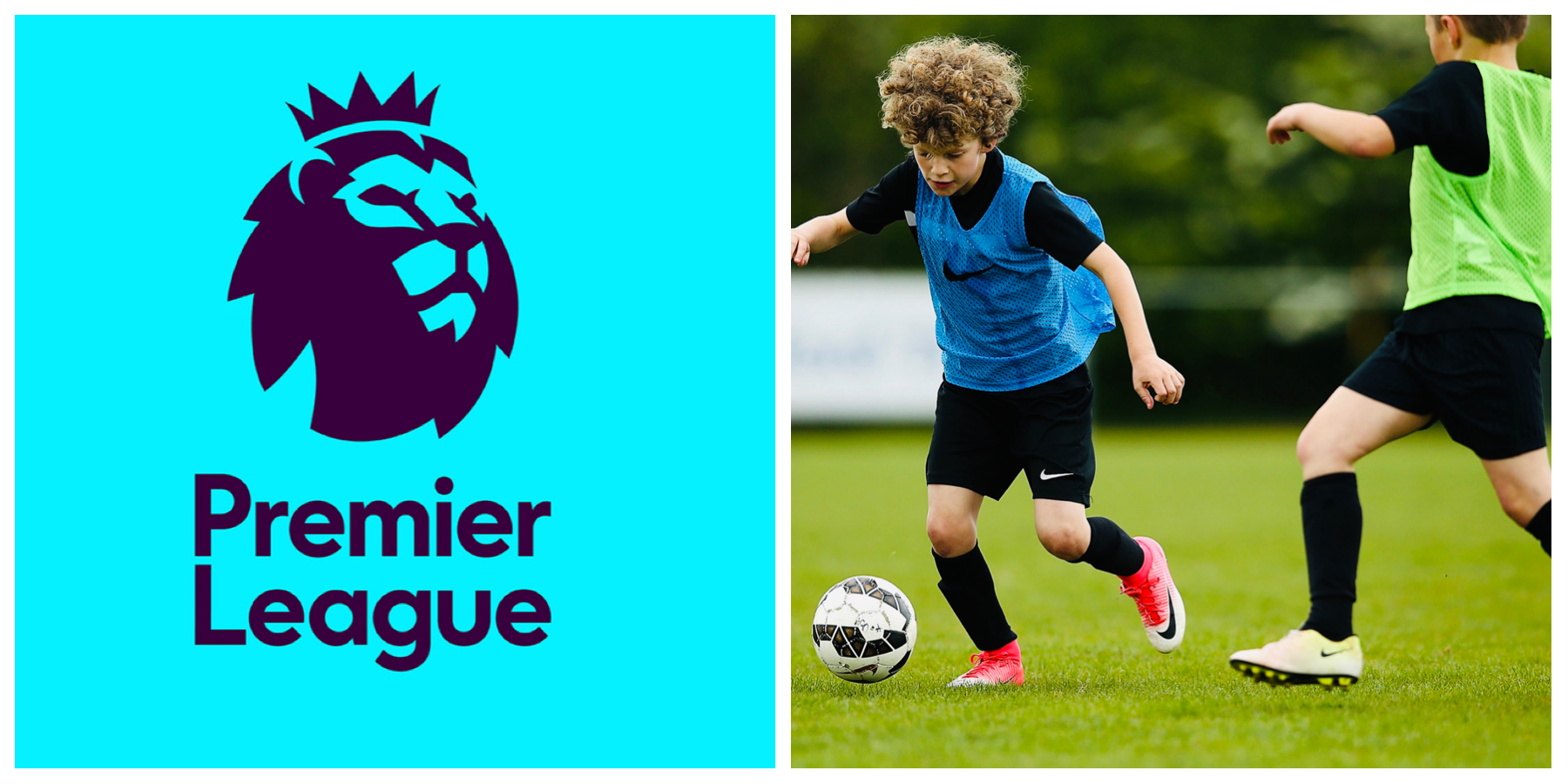 Lateral flow tests are different from the PCR (polymerase chain reaction) tests used previously in Project Restart, which involved swab kits having to go to a lab.

The lateral flow tests can be done on site and are designed to identify asymptomatic people. The PCR tests are better at finding very small amounts of the virus, especially early in infection.

There has been twice-weekly testing for staff and players in the Championship, League One and League Two since January 11th, bringing them in line with the Premier League.

Brown also emphasised that clubs should continue to implement the new covid protocols, which were issued in November and include measures such as closing indoor facilities, making sure gyms are well-ventilated and using separate or multiple vehicles to travel to fixtures.

"We know from the data that where clubs are implementing these measures well, training grounds and stadia thus far are not acting as a vector for sustained transmission in most instances,” Brown said.