Trusson, 61, is a left-field choice, because he hasn’t coached for 20 years, having worked for Pulis as a senior scout at Stoke City and West Brom. His most recent role was as European scout at Celtic.

He was a team-mate of Pulis' at Gillingham, before playing under him at Bournemouth. When he hung up his boots, Trusson became a youth coach and then first-team coach for the Welshman at the club.

“I’ve known Tony for a long time - we played against each other as players and got to know each other through kicking each other really,” Trusson said.

“We both moved to Gillingham at the same time, then Tony went to be assistant at Bournemouth and eventually became manager when Harry Redknapp left. Then he asked me to come over and I became youth coach and then first team coach.

“I’ve worked for him as a scout at pretty much every club he’s been at, then I got the call asking if I wanted to be assistant manager at Sheffield Wednesday. It’s a great club and I’m really looking forward to it. 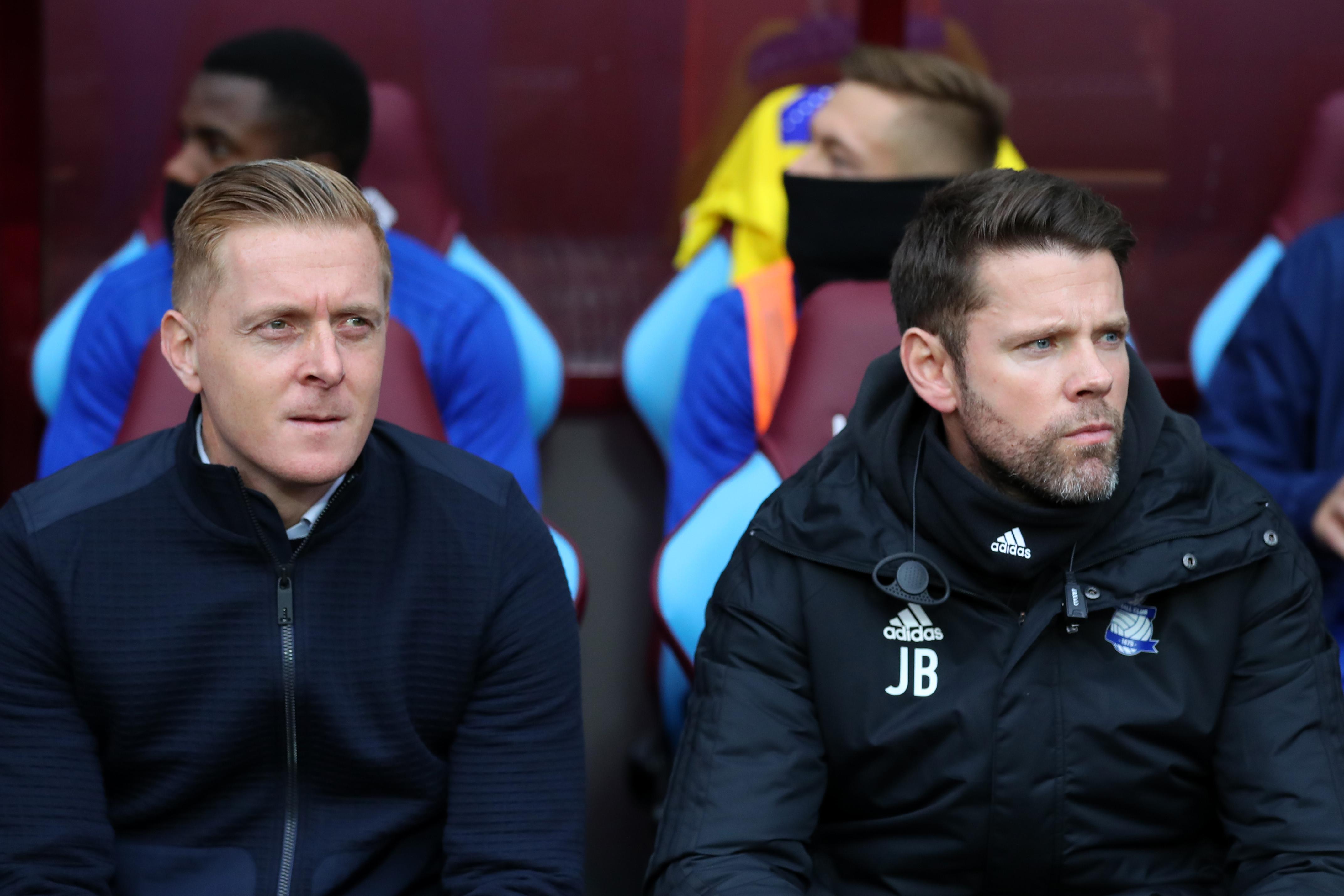 “I was working as a European scout for Celtic and I was enjoying that but when you get this opportunity at such a great, historical club like Sheffield Wednesday, it was a no-brainer.

“The one thing that strikes me is there’s a lot of quality in the squad. Our challenge is to bring that quality out, make the players better and start getting results.”

Gardner, 33, was player-coach at Birmingham last season, before retiring from playing in the summer and continuing as first-team coach under Aitor Karanka. He played under Pulis at West Brom and the manager said he was eager for the former midfielder to challenge him at Hillsborough.

“I’ve always thought having people who question you and challenge you is good," Pulis said. "Coaching is a massive cross-section of opinion and it’s nice to have people questioning what you’re doing and how you’re doing stuff.

“Craig is someone I’ve got great respect for. He’s a top-quality character, a young coach and is enthusiastic.”

Neil Thompson has continued to work with the first team, having stepped up from the Under-23s at the end of last season under Garry Monk and Pulis said: "I won’t have a lot time with the Academy so I think it’s important there’s someone who knows the best players in the Academy and how the Academy is set up, because the link between the first team and the academy is important.”

Sheffield Wednesday’s Head of Sports Science and Medical is the highly-experienced Tony Strudwick, who was Head of Performance under Sir Alex Ferguson at Manchester United.

Pulis had the chance to sit down with him on Thursday, once Strudwick had returned from international duty with Wales, with whom he is Head of Performance.

Speaking a few days ago, at his unveiling as manager on Monday, Pulis said he was yet to meet up with Strudwick but added: “I’ve had the medical team in today, the sports science people and have told them how I feel about certain things, especially soft tissue injuries.

“If you speak to guys at other clubs you’ll know what I’m like with soft tissue injuries, it’s almost like a disaster for me. They’re avoidable injuries. If someone has a knee injury, ankle injury, shoulder, whatever, that happens. I can accept that.

“But muscular injuries, what we do now with the knowledge we have and the facilities we have and the people we have working at football clubs, we’ve got to try to stop soft tissue injuries.”

“We’ve been unfortunate in the last couple of weeks that we’ve picked up quite a few of these injuries. That has to stop.

“We’re in a season where we’ve got a lot of matches coming up in a short space of time and we’ve got to do better than we have been doing in respect of protecting the players and looking after the players.”

Wednesday lost 1-0 to Preston in Pulis' first game as manager on Saturday.