Tranmere futsal manager to carry on unpaid after losing job

TRANMERE futsal manager Damon Shaw has vowed to work for free until the end of the season despite being made redundant in a round of cuts.

Shaw’s post will close on April 6th after Rovers decided to shut most of their Academy and futsal provision. Although the club has indicated it will continue to fund an elite men’s team, the rest of the games and coaching provision looks set to go.

Shaw, who has been the club’s futsal manager since July 2016, was informed of the decision by co-owner Mark Palios in February. During his time at Tranmere, he has overseen the men’s promotion to the Super League as well as the creation of 10 Academy teams and a women’s side.

His commitment to the role has included funding flights for players out of his own pocket and putting two members of the team up at his house - something he will continue to do despite losing his job. Working unpaid will also mean the 34-year-old having to move in with his aunty in Blackburn.

“We’ve built something good here and it was growing, so it was never in my mind not to carry on," Shaw told TGG. "Of course when you're told you're losing your job there's part of you that feels like walking away and cancelling the matches.

"But then what would the kids think about futsal, or about Tranmere? We have 10 teams in the Academy, from Under-8s through to Under-16s, with 12 to 14 players in each team."

When Shaw was appointed, co-owners Mark and Nicola Palios insisted futsal was key to their ambitions for the club as a whole. 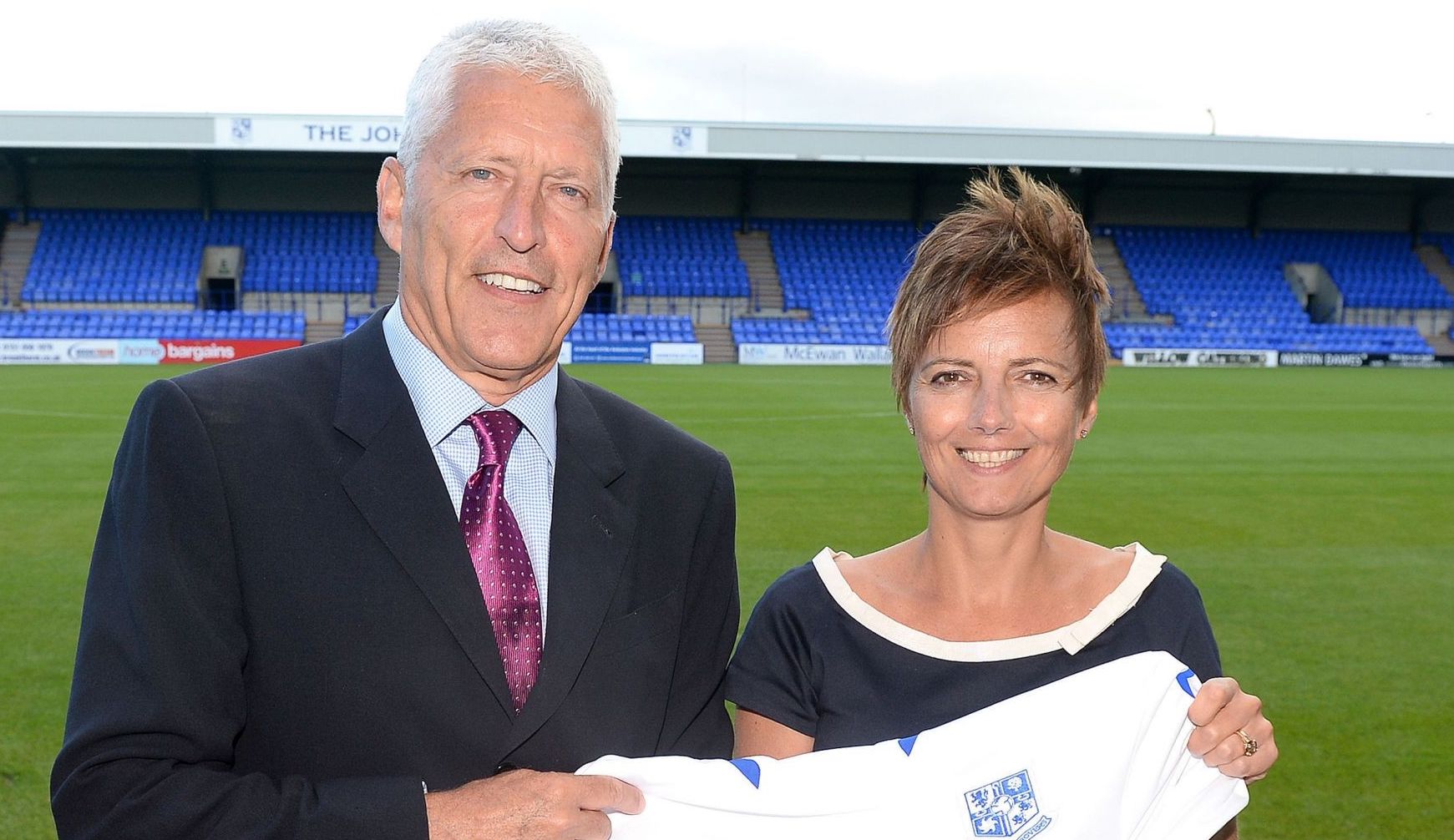 “We’re the only professional football club in the Wirrall and they wanted futsal at the heart of the club," Shaw remembered.

"We started with just Under-10s and 12s, but kept adding new teams and were inundated with interest. The most recent expansion was in October and 160 kids signed up for the trials for the latest intake.

"There is a waiting list of 120 kids. Next year was hopefully going to be almost my perfect vision of what a futsal academy should be, but unfortunately it doesn’t look like that’s to be.

"Mark delivered the news. He told me it was due to a restructuring of the football and futsal provision at the club. The decision was to commercialise the football offering. There will be junior football, it just won’t be totally funded by the club and, as far as I’m aware, there won’t be a games programme."

The senior men's team was promoted to the Super League last season and is currently fighting for survival. Earlier in the season, Shaw helped fund the flights of Uruguay international Maxi Navarro when he joined for a month - and he is still putting up two other Uruguayan players at his house.

"Maxi came for one month to help us out," Shaw said. "He crashed with me. We couldn’t pay him but we paid his flights, putting money in collectively. He was the best player I've ever worked with.

"It was to try and keep the club in the Super League, because we thought this was a long-term project."

The Super League season finishes at the end of May and Shaw accepts he will have to move on from Tranmere after that.

"I can't afford to carry on after that," he said. "I want to stay in futsal, because I'm very passionate about the sport and have devoted the last 13 years of my life to it.

"I’d like to go and do my Uefa Pro this summer and perhaps go to Spain to work as an assistant at a pro club, training five times a week with players who are being paid.

"The top two divisions in Spain are professional, whereas there aren’t any professional teams in England yet. I think the game can be massive in this country in future but we're still a way off at the moment."