WITH Preston North End moving into their new training ground this month, the task of fitting out the gym fell on the shoulders of Head of Performance Tom Little.

Clubs typically refit their gyms every five to 10 years, so this was both a big responsibility and rare treat for the experienced practitioner. The previous tenants, Wigan Athletic, had sent him some videos of the space and given an idea about what equipment might go where, but otherwise it was a case of starting from scratch.

“There was pressure with getting everything ready in time, but it was good to build something bespoke, with the club colours and logos on a lot of the equipment," Little tells TGG. "Everything’s new and the lads seem happy with it.”

There are still a few bits to be added, because most of the equipment has had to come from China and there have been delivery delays - because of the coronavirus pandemic and also a recent surge in demand for high-end gym equipment from English football clubs.

Leicester City have been kitting out the gym at their new £100m training ground and a lot of other clubs moved their gyms outside during the summer because of new protocols.

But Preston's gym should be complete within the next week and Little says it will be very different to the type of gym you or I might go to. 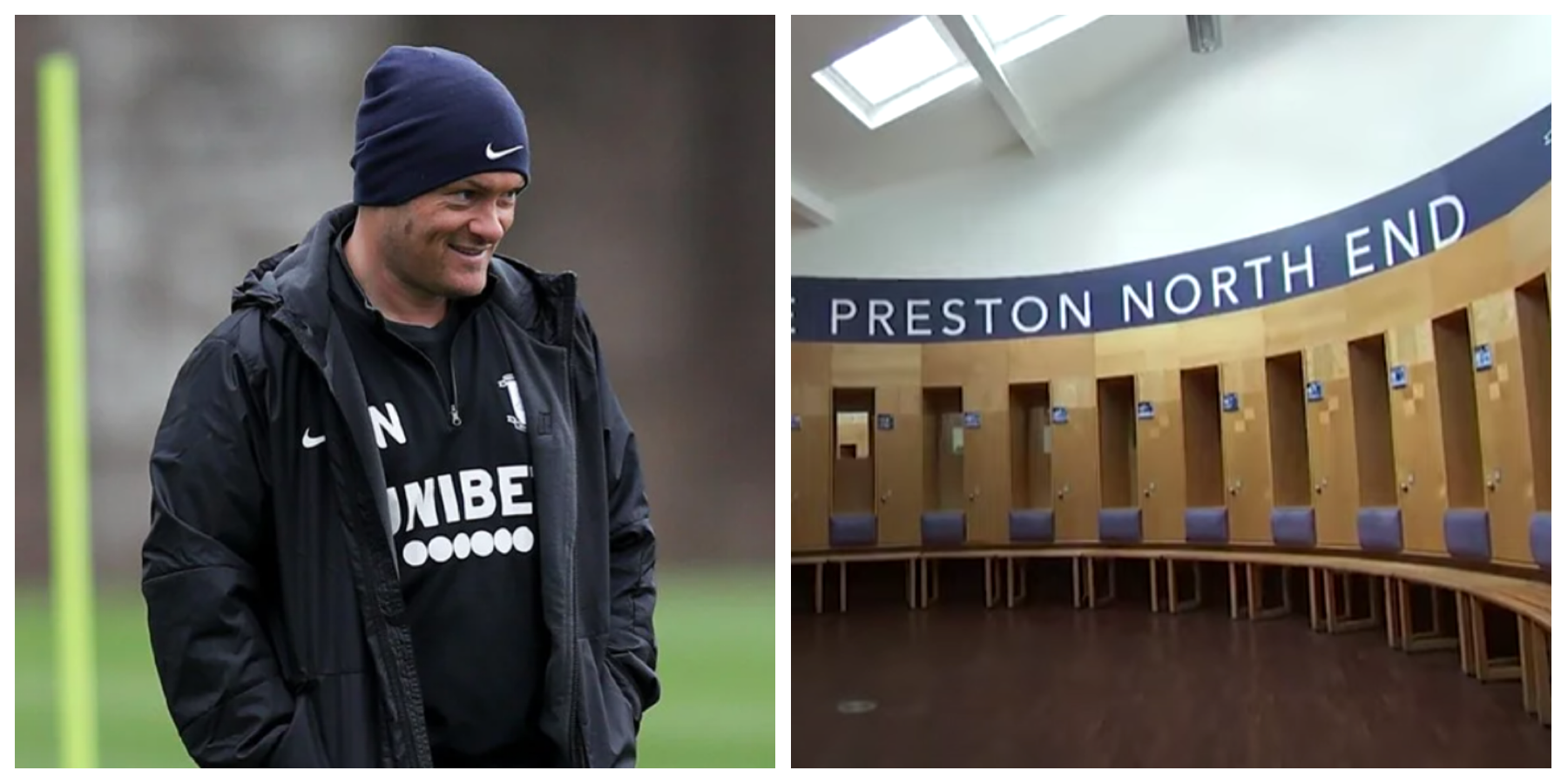 “The emphasis is on performance, not appearance,” explains Little. “Everything we do has to be as functional as possible and have an impact on football performance, so that’s how we kit out our gym.”

This means there are a lot more free weights than machines.

“In a standard gym there are a lot of fixed machines, which are super easy to use and support you through the range of movement," says Little, "but the problem with that is you don’t train your stabilisers as much at the same time.

“You’re just training the muscles that move you. We’re very concerned with injury prevention and the stabilising muscles are very important in that, so lots of our work needs to be with free weights.

"We also use equipment that gives high-tech outputs, like the Keiser machines, cable machines, which say how much power an athlete is producing.

“We use linear position transducers, which you attach to a barbell, for example, and get a power output. You can use that for motivation and objectivity when you’re giving someone criteria within the lift.”

There is less cardiovascular equipment than you’d see in a typical gym - and what there is is higher-end. There is also more open floor space, which can be used for work with bands and plyometrics, for example.

Outside of the gym, Preston have a separate studio room used for regeneration, cardio and circuits, and a range of pools and baths.

The gym equipment was all supplied by Warwickshire-based Perform Better, who have also kitted out St George’s Park and Arsenal’s elite training facility, both in 2017.

“Arsenal is one of the biggest gyms we’ve done in terms of area,” explains Darren Ross from Perform Better. The floor of the Gunners' gym is made from four different materials and there are four sprint lanes, a rebound track and “turfed shock pad area.” There is also a sandpit for lower body training and rehab.

You can see details of the equipment in the gym at St George's Park below: 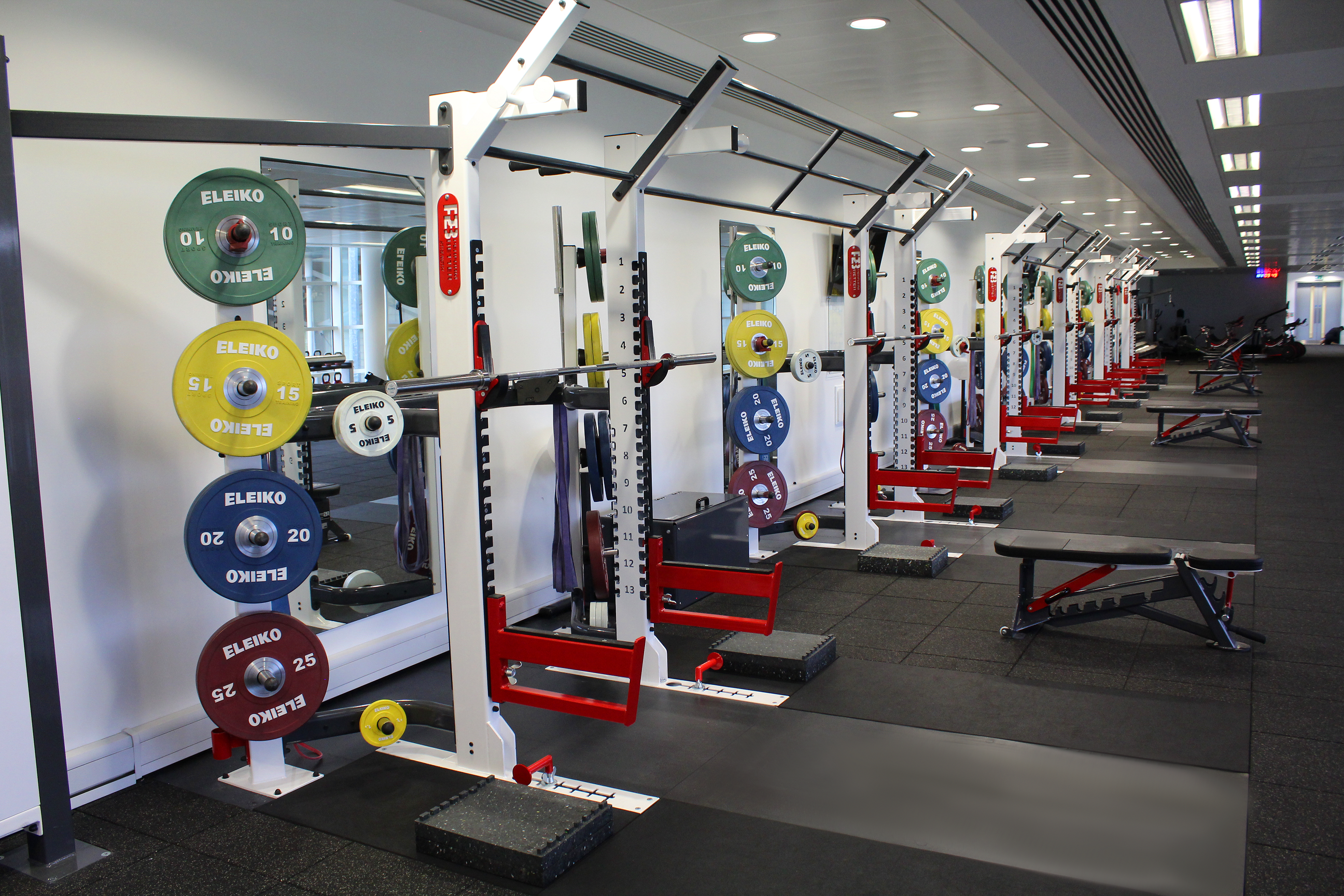 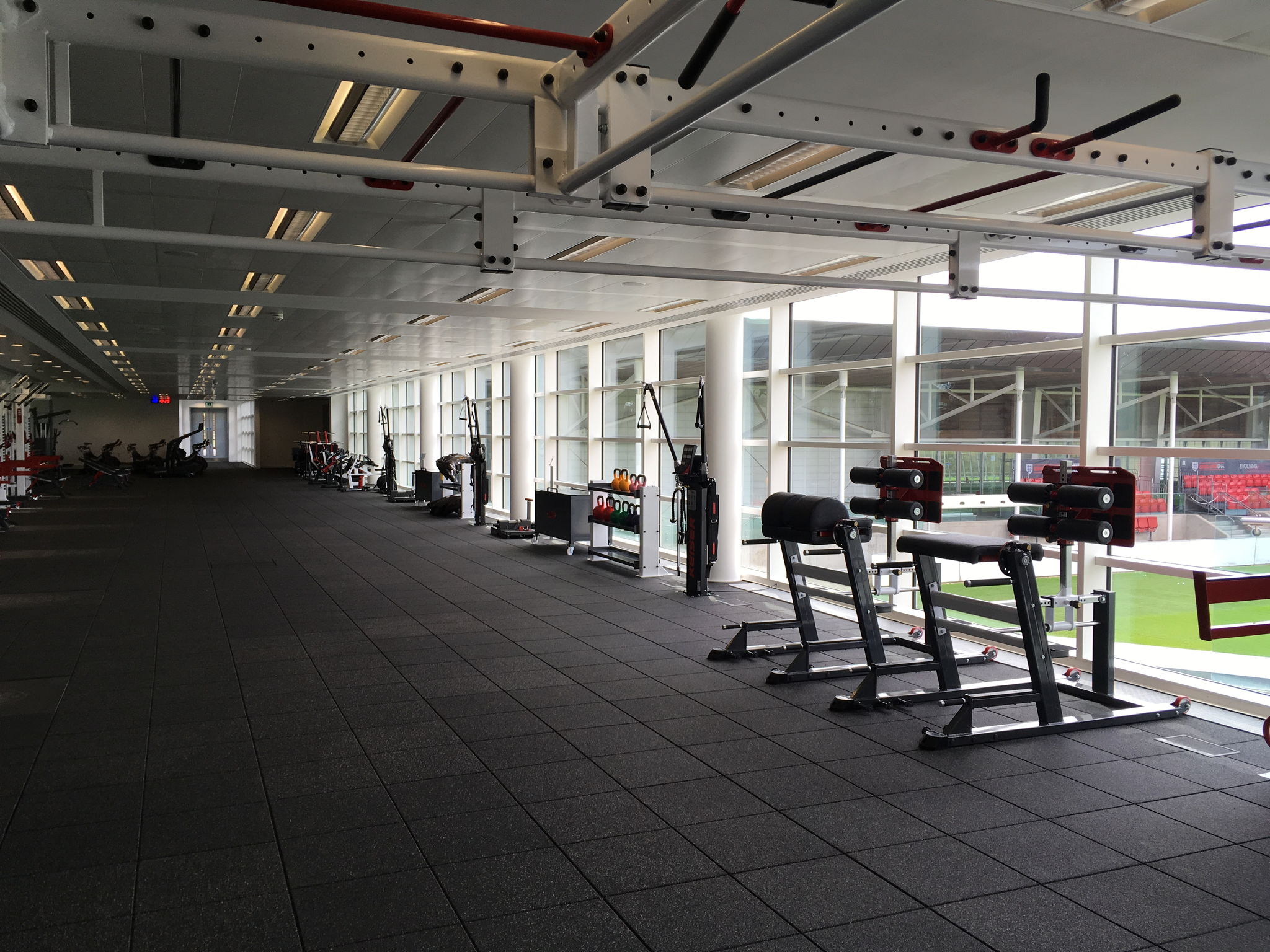