Ampadu made his Exeter City debut at 15

The 17-year-old turned in a magnificent performance in a deep-lying midfield role on his competitive debut for Wales against Ireland last Thursday.

However, he was also eligible to play for England, having grown up in Devon. In fact he played four times for England's Under-15 side and twice for their U16s. He was also selected for an U16 tournament in France in 2015 but elected to represent Wales instead.

After that he represented his mother's country of birth at U17, U19 and now full international level.

Tisdale, who was Ampadu’s manager at Exeter and handed him his senior debut at 15, claims he had disagreements with FA coaches about the player (although some of his quotes are a little confusing, as Ampadu did represent England several times).

“I haven’t seen a 14-year-old as good as Ethan,” Tisdale, who is now in charge of MK Dons, told 5 Live. “I actually phoned England and spoke to very relevant people and said, ‘you have to get hold of this chap, he’s such a good player’.

“There’s always been a hesitation to listen to someone talking about a player from League Two. This is not a league thing, this is not about level, a player’s a player. 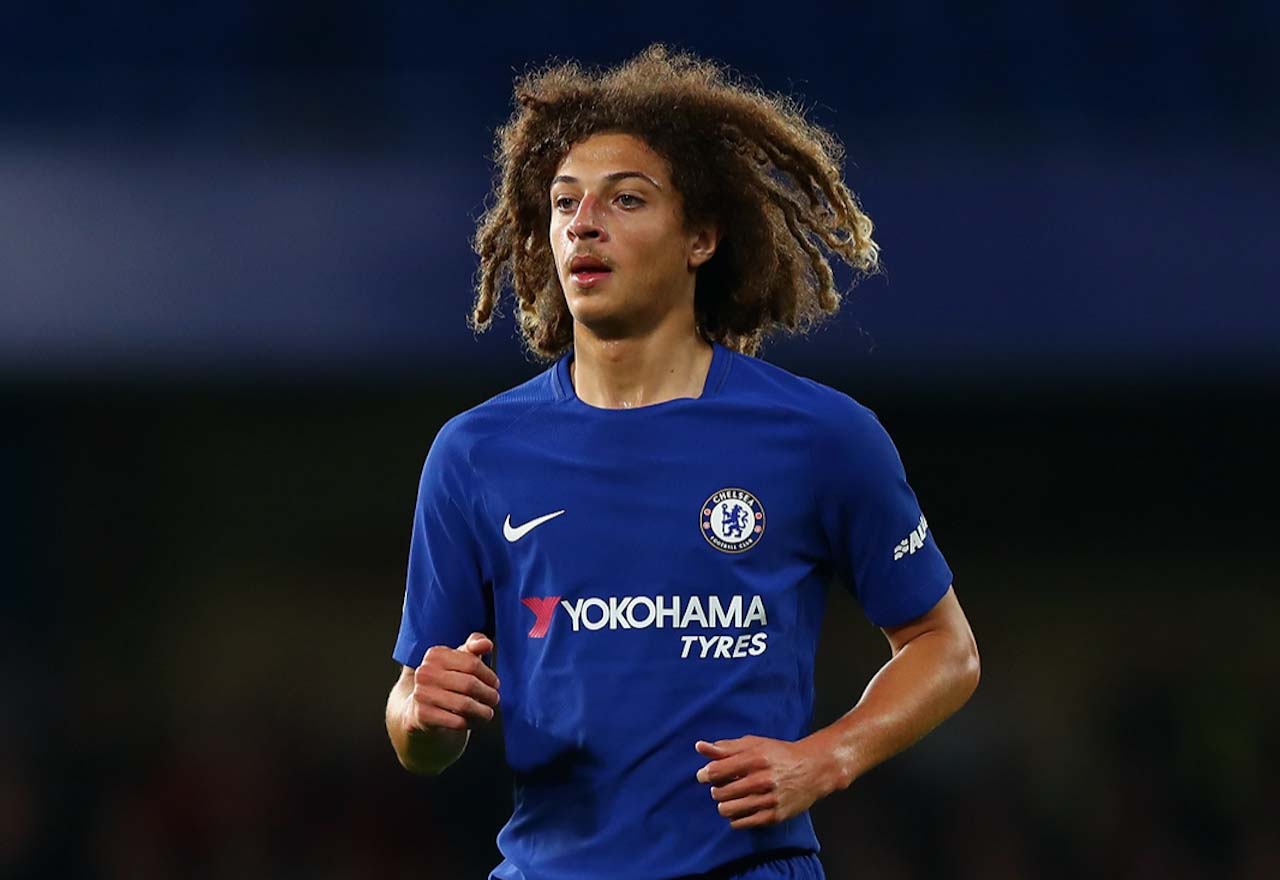 “I did phone England when he was 14 and said, ‘I’ve just seen this chap play for Exeter Under-18s. He’s 14, he’s played on a dreadful pitch in awful conditions and has played centre forward, sweeper and central midfield, all in the course of one game, and he looks like Ruud Gullit. This chap, you need to get for England’.

'#ENG rejected Ampadu because he took too few touches'

He explains the reasons he was told for the teenager not being chosen by #ENG. pic.twitter.com/mIzXWMFu4y