Time for Academies to reconnect with the inner cities?

Villa's Inner City Academy will be 500 yards from Villa Park

AT the end of May, Birmingham City Council’s Planning Committee made a decision that could have big implications for Aston Villa and perhaps even the Academy system as a whole.

They approved plans for an Inner City Football Academy that Villa believe will increase opportunities for working-class youngsters in areas like Aston, Witton, Perry Barr, Handsworth and Nechells.

Like a lot of elite clubs, Villa’s Academy is based in a rural location a long way from both the city and their stadium. This means that kids need lifts to get there, because public transport isn’t a viable option, and many are excluded as a result.

The site of Villa's Inner City Academy is only 500 yards from Villa Park and it will house an indoor 3G pitch, an outdoor one with floodlights, six changing rooms, an office and parents’ lounge.

When submitting their plans, Villa said: “By providing the facility in the shadow of the main stadium, and also in an urban location that is easily accessible on foot, cycle and by public transport, there is a greater opportunity for those young people who may not have access or the support to travel the 12km to the Bodymoor Heath training ground facility.”

This is an issue facing a lot of clubs that have built their training centres and Academies out of town, where land is plentiful and cheaper and senior players can get about their work in private, leafy surroundings. 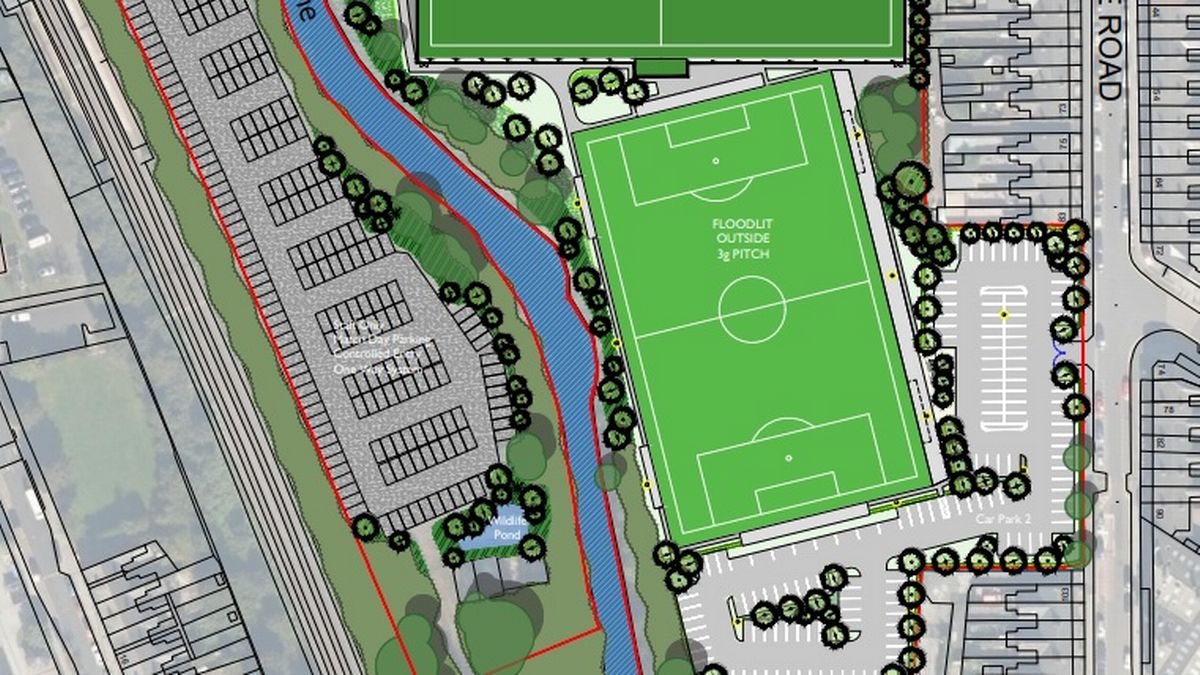 The implications for younger players can be more negative though, because many do not have the means to get to and from the Academies.

Simon Clifford, who went on to found the Brazilian Soccer Schools, own Garforth Town and be Head of Sport Science at Southampton, was once a primary school teacher at Corpus Christi Primary School in the tough area of Halton Moor, Leeds, in the early 1990s.

“At one point, I think in the 1960s, there were five players who came from that estate and played for Leeds United,” Clifford told the Sports Stories Podcast.

“I don’t think there have been any in the last 20 years. When I started helping kids in Halton Moor, even then I had to give them a lift to train in the Centre of Excellence, which was down there at Elland Road.

“The facilities that get built don’t tend to be there, the Academies the clubs have are out of town. I think those communities are a little bit disenfranchised.”

For almost 30 years, Leeds United's training ground and Academy has been at Thorp Arch, which is near Weatherby and 20 miles from Leeds city centre. 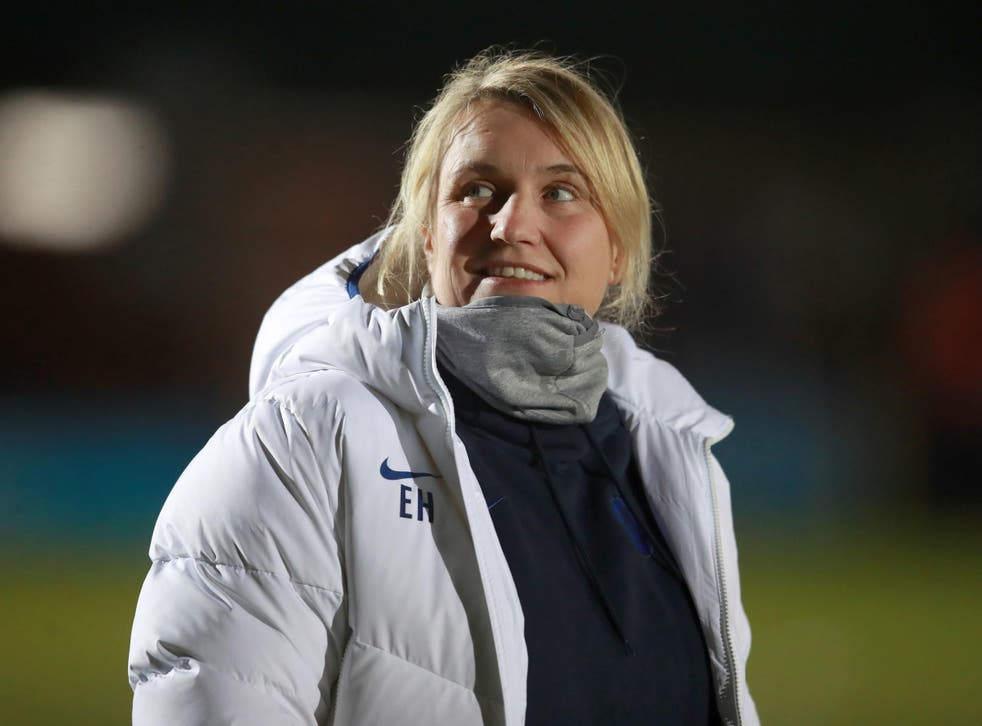 "As an inner city London kid, this breaks my heart" Emma Hayes

Clifford, who now runs a coaching company called Integer Football, added: “I have an amazing experience at the moment, working with amazing young people in Harrogate and Leeds, but I am mindful for later in my life to see if there is anything I could do to engage with some of those children in areas that have not got as much provision.”

The club are mindful of the problem too, and had identified a site in Brown Lane East, next to Elland Road, for a new training ground and Academy. However, last week they shelved the plans and will now look for a new location.

Since 2008, Chelsea’s teams have been based in the Surrey commuter village of Cobham, 18 miles from their Stamford Bridge stadium. This is great for the first teamers, many of whom live in the vicinity and get to train in serene surroundings, but less so for younger players wanting to get there from further afield and without the means to do so.

Responding to an article about lack of diversity in the women’s game, Chelsea Women manager Emma Hayes tweeted: “As an inner city London kid, this breaks my heart. I hope the RTC pathway reflects the challenges that are there for girls that don’t travel to outer city club bases.

“We need to have centres in town. Look at the talent and diversity that we are losing.”

Jon Pepper, who was Burnley’s Academy Manager for five years and led them from Category 3 to 1 during that time, agrees this is a problem. The Clarets themselves are based on a National Trust site that is out of town.

“What you can end up with is middle-class kids whose parents are able to bring them into the Academy,” Pepper told TGG. “I think we have seen the demographics change at Academies because of that.

“I think clubs are conscious of it. Liverpool provide transport for all their players to get into their Academy. Manchester City have a very good scenario, as their Academy is central and on bus routes and tram lines.

“Arsenal have Colney for the professional phase but retained Hale End for the younger age groups and one of the reasons they kept it was because it’s near the underground.”

England and Leeds midfielder Kalvin Phillips grew up in the inner city area of Wortley and has spoken about how his mum would skip meals and work two jobs to look after her children.

“They didn’t have a lot when they were kids,” remembered Ian Thackray, Phillips’ coach at Wortley Juniors. “Lindsay used to cart Kalvin and (brother) Terrell around in a car that probably shouldn’t have been on the road.”

Her dedication was admirable and astonishing, but should we really expect that much?