Hauser has been working on the Think Tank for five years. (Credit: DFB/ GettyImages)

Officially launched at the start of the year, it focuses on innovations in psychology, fitness, medicine, machine learning, movement science and neuroscience. The team's humbling at the 2018 World Cup makes its work more important than ever, although the DFB says it hopes the Think Tank can become a centre of excellence for the whole of world football.

The Think Tank will be the brain of the new DFB Academy, which is due to open in Frankfurt in 2021. When German Team Manager Oliver Bierhoff unveiled plans for the national centre in December 2014, he said: “Our goal is to constantly develop German football and establish our Academy as a seal of quality in the world.

The Think Tank is headed up by Dr Thomas Hauser, who spoke exclusively to TGG about his work.

WHAT IS THE THINK TANK?

Dr Thomas Hauser: "The DFB Academy was initiated by Oliver Bierhoff in 2008, but has taken eight years to become a project. For the last three years, we have been working on the content, organisational structure and co-operations with the clubs and other organisations.

The Think Tank is something very new for the DFB. We gave it this name because we want to bring different experts together. It should be an inter-disciplinary team coming from psychology, medicine, the pitch and so on. The coaches are more than welcome to join these scientific discussions.

In January this year I became head of the Think Tank, although I’d been involved for five years already in the development of the project.

In April, a second full-time member of staff came on board, responsible for psychology. In August, we will get someone looking at fitness and medicine, then someone who can deal with machine learning and artificial intelligence, and another for movement science and neuroscience, although this is not fixed yet from the executive board.

Before, we didn’t have a development department which could get into discussions with the Universities and other business institutions to develop the game and players. This is new for the DFB but we need it, definitely.

We have been to St George’s Park and you are much further on with the idea of an academy, although the FA doesn’t have a Think Tank in the same way we do. Football moves very fast, especially for the clubs, but in the Think Tank we will have freedom and time to think about innovations, to do scientific projects.

It is like a playground sometimes – we can try things out. Sometimes we will get results and sometimes we won’t. We are in a beautiful position to get this freedom from Oliver Bierhoff and Marcus Weise, who are in charge of the Academy.

We are not in a hurry like a Bundesliga or Premier League club.

Football can have a lot of egos, people thinking they are right, but we are not interested in who is right and who is wrong. We want to know the different opinions. Experience is a very important source of knowledge; intuition is based on experience and heuristics. We want to bring experienced people together from a number of different backgrounds and disciplines and find a common language.

With these different opinions and discussions, new ideas can be put on the table that wouldn’t have been possible with just one discipline. When we talk just within silos, we never get these ideas. We also want confrontation, but this is not that easy, because sometimes you can feel attacked.

We need to find a common language for a doctor, psychologist, coach, to all understand. In the middle of the table will be one topic – improving performance. We will discuss a wide range of topics but will always be looking into the future, not the past.

One major goal is to for people to come out of a meeting saying, ‘that was interesting, that was new’, and of course we always help to develop football, our core business, with these ideas."

TH: "The character in our society is changing very fast right now and the players want to know more and more about themselves, their positions and their opponents. The game analysis system is a very good tool to give you information about your opponent. It’s not just theory, it’s based on real video, real games. The players want to know that information, they ask for it.

We don’t want to just give information to the players – it’s not a one-way process. We want to involve them - and the coaches - in different projects. We say, ‘We have a lot of ideas, but what is important for you?’ That is very new for the DFB, to involve the players in discussions.

That will be a very useful tool. It allows us to share what Melbourne University is doing, or Auckland, or Stanford.

The future will be all about individualising training. One player might ask for psychological training, another might have a lot of muscle injuries, and you need to tailor for them as an individual.

And when we talk about physical performance, we need to get into the player's body and understand what’s happening within the muscle cells, the energy metabolism, lactate production, elimination of lactate and all this stuff.

We need to get over this border. It’s not enough just to talk about running distances, we need to understand what is happening within the body of the individual, because this will be different from person to person. We hope to find answers to support the coaches. They say ‘we want to coach in an individual way.’ If you want to do this, you need to understand the biology of an organism. That is not part of the coaching education programme.

I studied sport science and psychology and did my PhD in sport medicine, about the behaviour of muscle cells during high-intensity training. I’m also lucky to have a football background, because I was a Uefa A Licence coach and was responsible for some of the Germany's 366 talent base camps and the regional selection team in Saxony."

TH: "The Think Tank already has a big international network - people at Universities who help us with different projects, institutions, associations, clubs and so on. We want to increase and develop it.

We are able to get in contact with nearly every institution in the world, so we have started collaborations with SAP, Adidas and Samsung is our new innovation partner.

We have started a collaboration with San Jose Earthquakes, different start-ups in Silicon Valley, with Stanford University. When we knock on the door of different institutions we tend to find we are welcome, which is great. 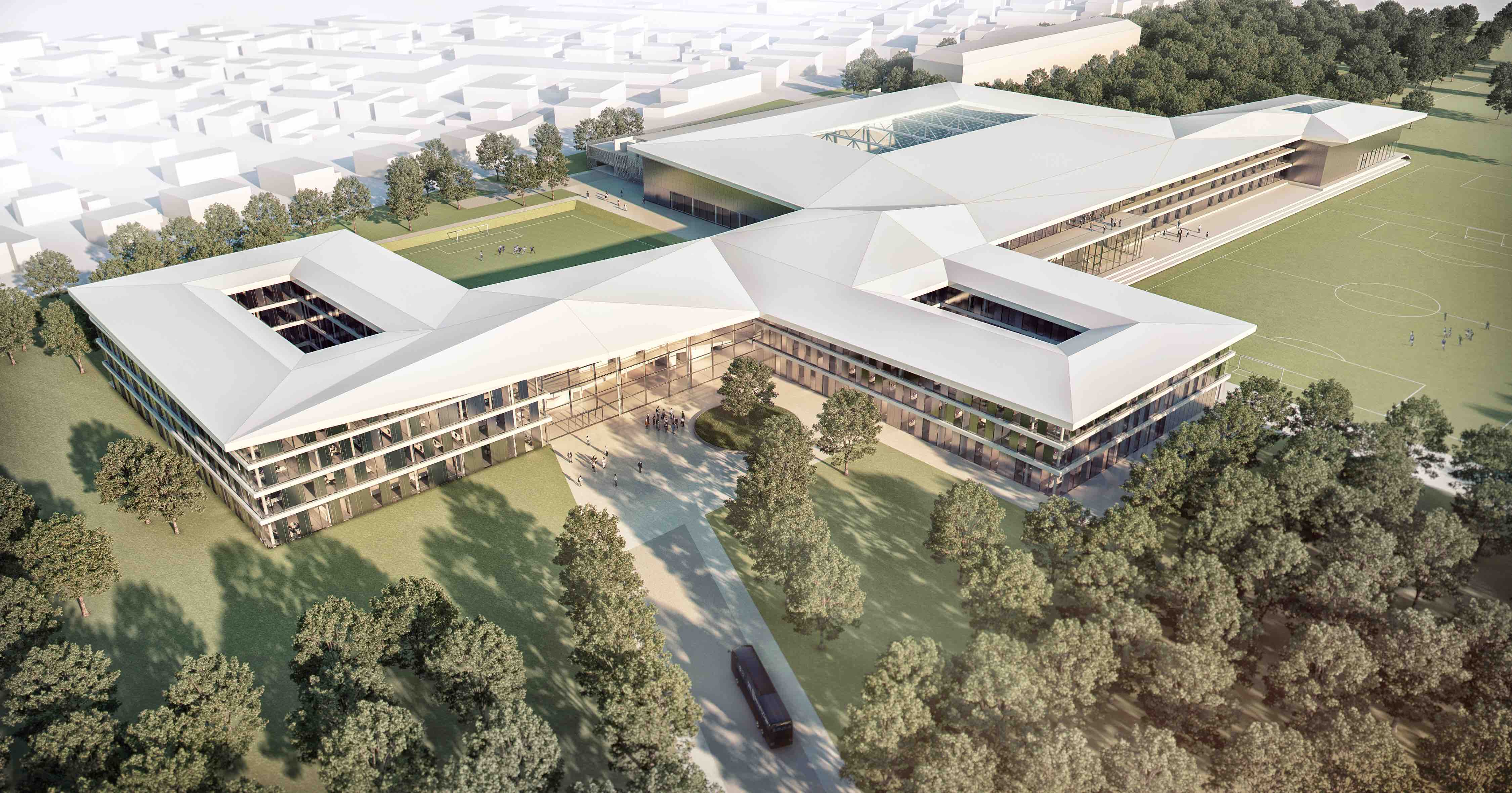 We have also started to talk with KUKA, who are doing robotics for the automotive industry. It’s interesting to talk to them about machine learning or AI. We have been to the Mercedes Benz F1 team and I am also interested in Alexander Gerst, the astronaut. Worldwide, there are thousands of people involved in his projects. How do they organise themselves? This is very interesting.

We work in a strong collaboration with Max Planck Society and Institute for Human Development in Berlin. Something they have explored is decision making in an uncertain world.

More data does not lead to better decisions is one of their interesting hypotheses.

The clubs and DFB members are very focussed on the Academy and what we’re doing. It is important to involve coaches in these projects, so I need to convince them to be involved. If you interested in science, if you are interested in developing the game in your discipline, then you are more than welcome to join us.

At the moment we have more than 100 people involved in all the projects. Looking into the future and talking to experts from different fields is fascinating. We don’t know what the next development will be and that’s very exciting."