Neil Whitbread worked for the Met Police for almost 25 years

Now he helps football clubs perform due diligence on potential signings, which might seem like a strange career move until you consider the sums involved in transfers and wages. In almost all cases, these will form the biggest part of a club’s total expenditure.

“The average player salary in the Premier League was more than £50,000 a week and agent fees totalled £100m.”

Whitbread joined Silverseal as a Football Investigations, Intelligence and Risk Specialist in early 2021 after almost 25 years with the Met Police. He already had in-depth knowledge of football because his brother Adrian was a pro player (for clubs including Leyton Orient, Swindon and West Ham) and coach (at Brentford, MK Dons and Leicester City).

Whitbread was well aware that football clubs often lacked the kind of due diligence that is common-place in the corporate world.

“Traditionally in football the first question has been, ‘What’s he like?’ You ask someone you know. But thorough due diligence should be conducted when you’re signing players to maximise return on investment.

“We go a lot deeper, conducting an independent, unbiased, deep intelligence gathering process that gives the club enough information to be on the front foot.”

There have been plenty of examples of clubs not having performed their due diligence.

We've seen players banned for discriminatory historic social media posts that their new club was unaware of, such as Andre Gray at Burnley in 2016 and Jonson Clarke-Harris at Peterborough at the start of this season. On each occasion the player was banned and the club forced into firefighting mode.

“If you do your due diligence, you can be on the front foot,” Whitbread said. “The club can say, ‘We did know about that and we took action. We discussed it with the player, put him on an education programme and he is a lot more mature and aware now.”

There have been cases of the lifestyle of a new player hindering their performance, unbeknown to the club.

“There was one club where two French signings were travelling on the Eurostar into Paris every week to go clubbing and taking an English player with them. They were all coming back exhausted on Monday morning,” Whitbread remembered.

There have even been examples of pending criminal cases that clubs were unaware of.

“There was one player who went from one Championship club to another and had a pending case for drink driving, which ultimately meant he couldn’t drive, but the buying club had no idea!”

A lot of players come from tough backgrounds and environments and some continue relationships with unsavoury associates; others have questionable representatives.

"Enrolling a private investigation company with an industry pedigree such as Silverseal can identify and alleviate a lot of these risks," Whitbread said.

It might sound like subterfuge and snooping on behalf of the club, but the former Scotland Yard man argued it was about being professional and prepared - and that this benefitted everyone involved, including the player.

“If you’re aware of all the information you can deal with things, mitigate risks and put measures in place and even educate the player,” he said. “You can say, ‘Yes, we knew about that and this is what we’ve done.’

“We use our expertise to help clubs make informed decisions. This might be putting certain support around a player or helping to take them out of a damaging environment.”

Silverseal are able to gather a range of information about potential signings, going into a great deal of detail.

“There are a lot of things we look at and it would take too long to talk about them all,” Whitbread said. “We use our investigative expertise and unique skills to look at a player's lifestyle, where they come from, their relationship status and media coverage of them, both positive and negative.

“Most agents and agencies in football are reputable, but some people representing players do have questionable backgrounds, so drill down into them and find out who they are and whether are they legitimate too.

“With players from South America, there have been issues over third-party ownership historically, so we look into that. The last thing you want in your recruitment meeting with the player is him sitting there with three people you didn’t know had any involvement with him, so it’s about ascertaining who does represent him, who has got the investment.

“The family: are there influential family members you don’t know about? We have a look at character and personality traits. This can be subjective, but we look to be as focused as we can.

“Has the player got his own business? This can be a positive for some clubs, but other CEOs say they don’t want players with ‘side hustles’, they want them to focus on their football.

“And social media research is a niche area of expertise. Does the player have a historic or hidden account we should look at and will that give us information about them?” 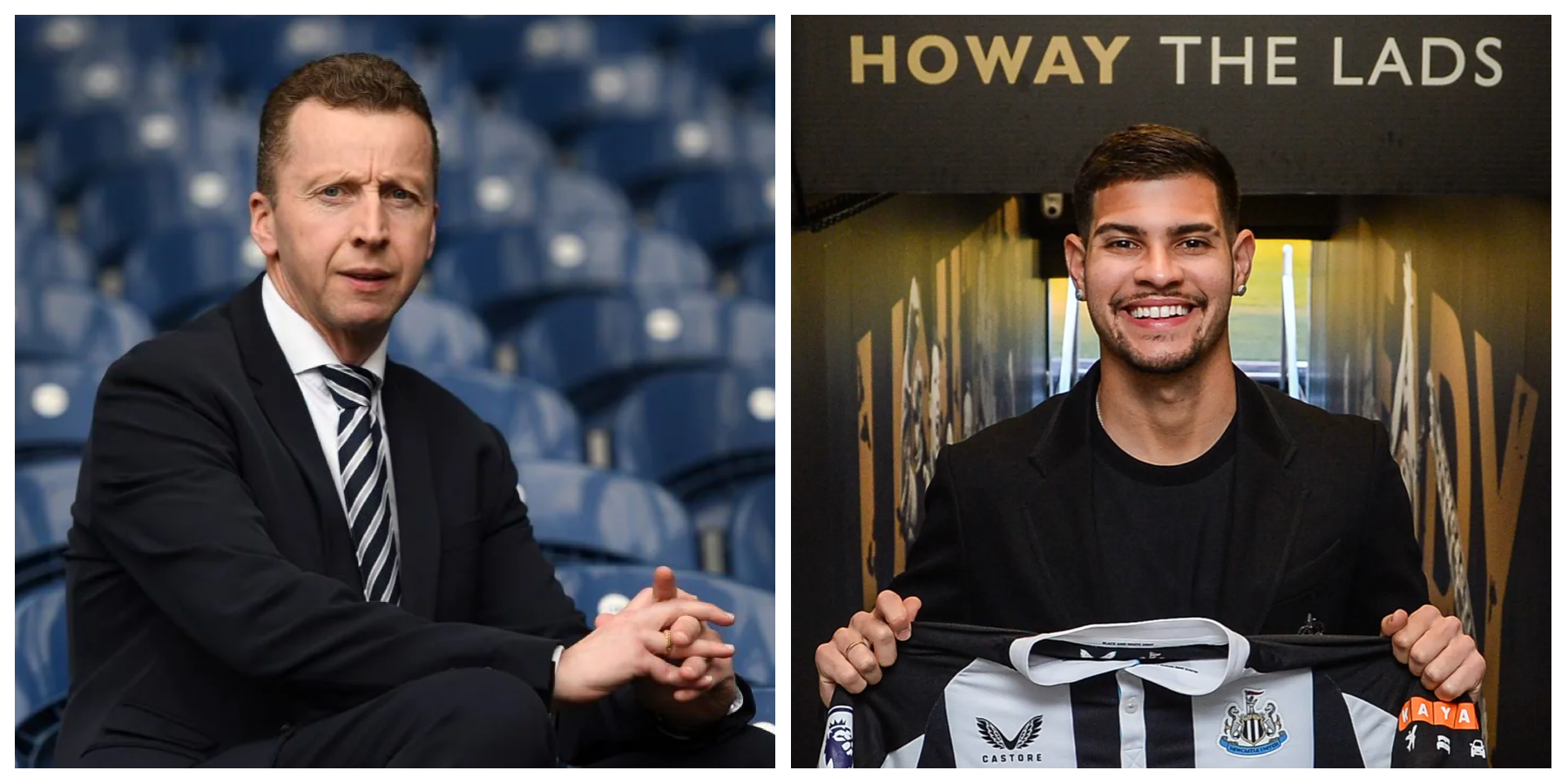 All this intelligence is thoroughly evaluated and graded according to its reliability and accuracy before something called a ‘threat matrix assessment’ is compiled. This does what it says on the tin, bringing all of the information together and using a traffic light system to assess the level of risk posed.

“For most players, there isn’t too much that will come across as a potential risk and the boxes will generally be green,” Whitbread explained. “And even if they are red, that doesn’t mean ‘Don’t sign this player.’ It just means there is something you need to be aware of and manage.”

At the end of the process, a hard copy dossier, which tends to be at least 40 pages long, is handed to the club. They also get a digital slideshow of ‘key takeaways’ pointing to different parts of the report.

Some clubs argue they don’t need services like Silverseal’s because they’ve got it covered. After all, many people consider themselves amateur sleuths with enough investigation skills to carry out their own due diligence.

“Quite often I do get people at clubs saying, ‘I do a bit of this, I do a bit on Google,’” Whitbread admitted. “Google will not give you the answers to everything, certainly not in terms of deep intelligence gathering. We are experts in our field and know where to look and how to get the correct information.

“Similarly, scouts are extremely good at assessing a player’s technical, tactical and physical capabilities and they do often speak to family members and associates, especially when it’s an up-and-coming player. So they get some idea of their personality and background. But conducting this kind of deep research is not something a scout would necessarily have the time nor expertise to do.”

Word does seem to be getting out, because more and more football clubs are now using Silverseal’s services.

“Confidentiality is very important to us and our clients, so I would never disclose the names of any of our clients,” Whitbread said, “but we are working with a number of Premier League and Championship clubs, as well as several overseas, including in the MLS and South America.

“We are client led, so there are no one-size-fits-all investigations. We are always happy to discuss ways forward with clubs of any size and at any level, to see where we can enhance their recruitment processes.”