Tale of the tape

JODIE TAYLOR’S previously invisible aid was revealed as she rolled down her socks following another match-winning performance at the Women’s Euros.

A bright red strip could be seen stretching halfway up the striker’s right calf as she celebrated with her team-mates. Other England players have sported this tape too: Fara Williams on her quads and Toni Duggan on her hamstrings.

Fans may be perplexed by the sight of bright tracks adorning the skin of their favourite stars, but pro athletes and physios will be well aware of what it is. Kineseology tape (K tape for short) is used in sports from tennis to synchro swimming and Gareth Bale says it "gives you confidence that you can carry on running without getting injured”.

Dr Kenzo Kase invented it back in the early 1970s. The Japanese chiropractor wanted to get elderly patients’ joints in position while still allowing a range of movement (kinesiology is the study of the mechanics of body movement) and found existing tapes too rigid and irritating. 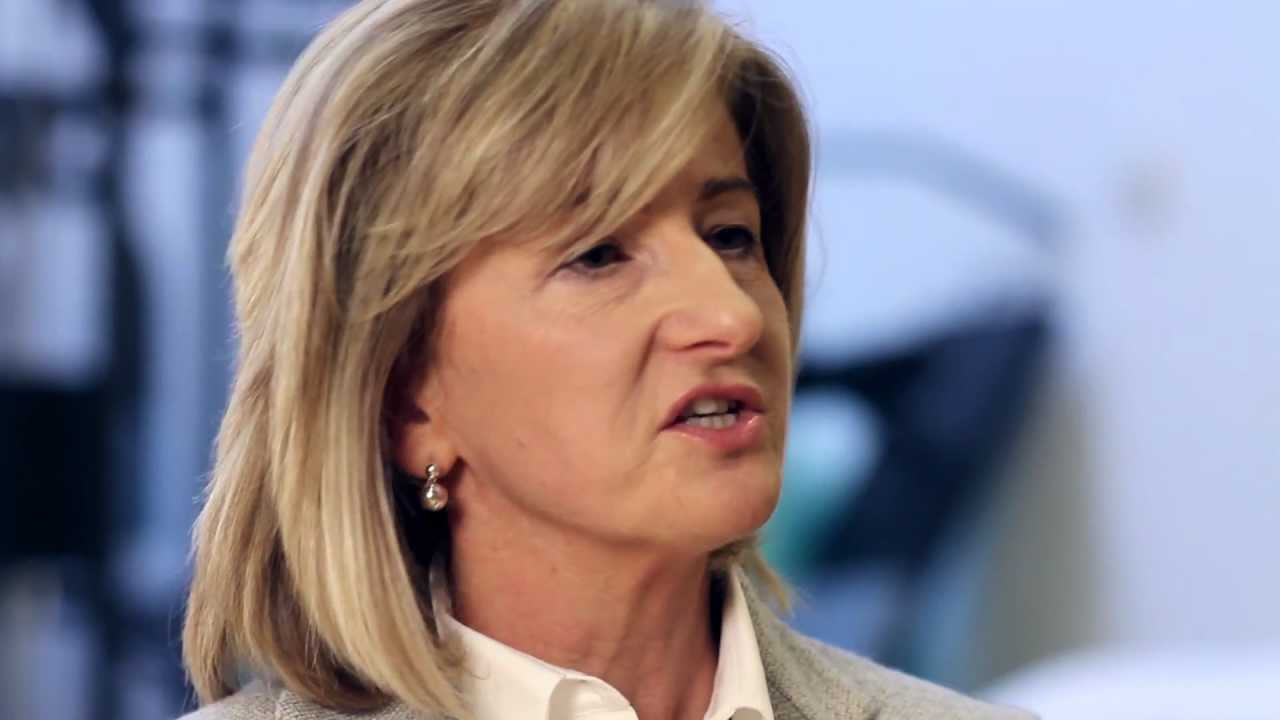 "There is something to this that good practitioners cannot ignore"

After years of trials and tests, he came up with a lightweight, hypoallergenic material that provided support, allowed a range of movement and didn't rouse rashes. That cotton product has now evolved into the modern gold standard manufactured by Surrey firm Toropro.

Their tape is water and sweat resistant; breathable and hypoallergenic; synthetic and strong; and has the same weight and thickness as human skin. The tape is used to aid support of the joints and align muscles, but there is now a belief it could aid pain relief and ease swelling too, by affecting the receptors of the skin and lifting the dermis to allow increased blood flow.

When it first came to international prominence, at the 2008 Beijing Olympics, K tape appeared to be a colourful fashion accessory, but Grant says there seem to be strong medical benefits to it too. 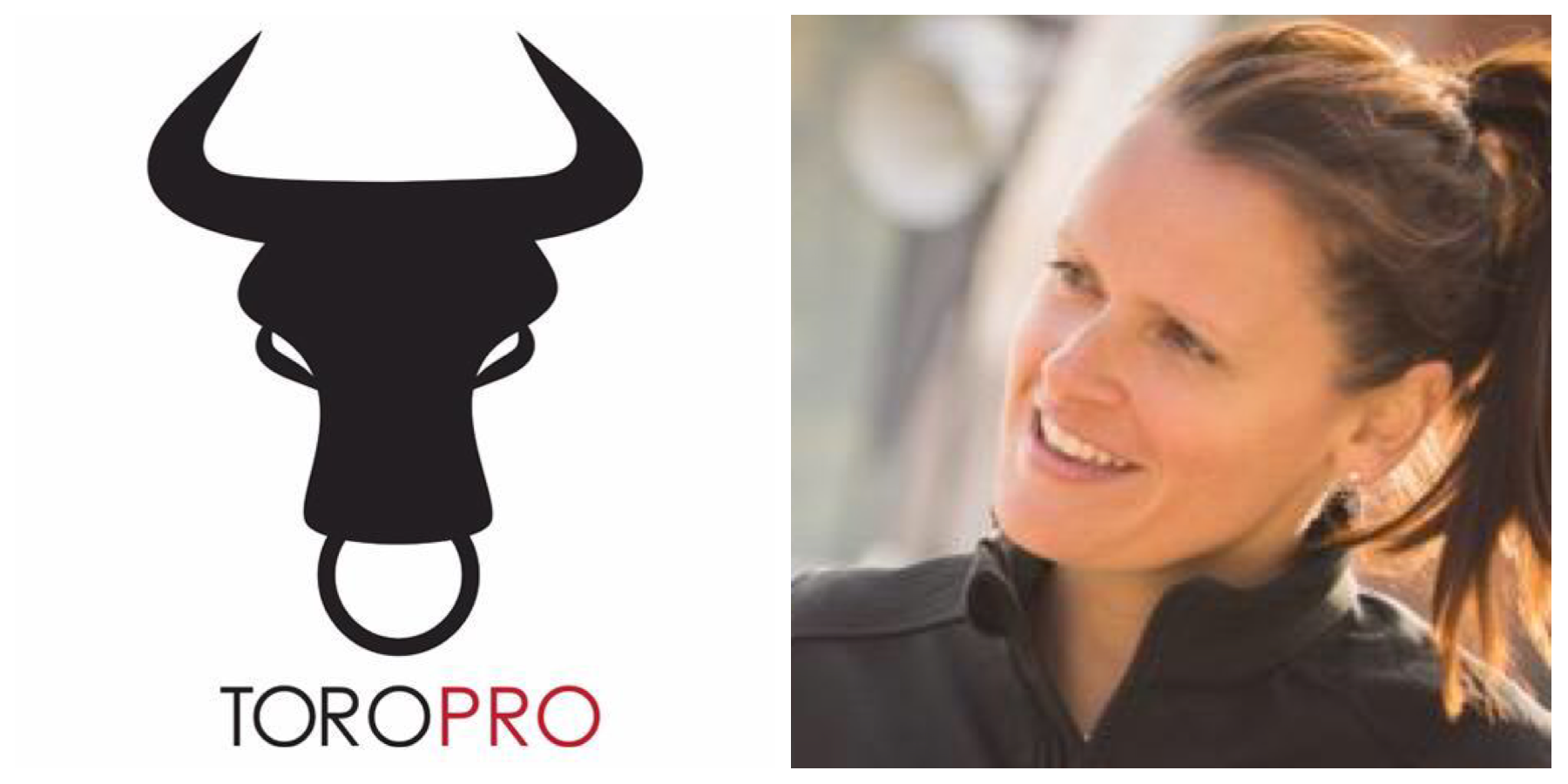 “Athletes continue to use it and request it, so there is something to this that good practitioners cannot ignore,” she told the BJSM podcast.

“Because it effects the organ of the skin, the tape helps to relieve pain and helps to effect the homeostasis of blood flow and lymph. In such cases we are going to get alterations in blood flow where you get a contusion or haematoma.

“By applying this light tape these haematomas seem to resolve quicker. There are studies out there looking at resolution of superficial injury which look promising.

“Why and how it helps to do this we are still not sure. K tape is very light and soft and addresses the dermis of the skin, where we have a lot of sensory receptors. There is some theory that it might be affecting these receptors and in some case muscle activity.”

Grant wants further research into the reasons why K tape achieves these benefits - something Suzanne Bowen, the founder of Toropro, backs too.

The former Aldershot Town and Fulham Ladies physio set up the company three years ago after becoming disappointed with the existing tapes on the market. Now Toropro supplies athletes from a range of sports, as well as football clubs including Chelsea, Stoke City and the England Women’s team.

“I had triathletes and synchronised swimmers as clients and the tape wasn’t working in the water and some of them were also allergic to it,” she told TGG.

“We started trying out different materials and adhesives until we came up with the tape you see today. It can last for eight hours in a swimming pool without coming off and only holds 10% of its weight in water, compared to 25% for other tapes. It’s robust but extremely comfortable as well.” 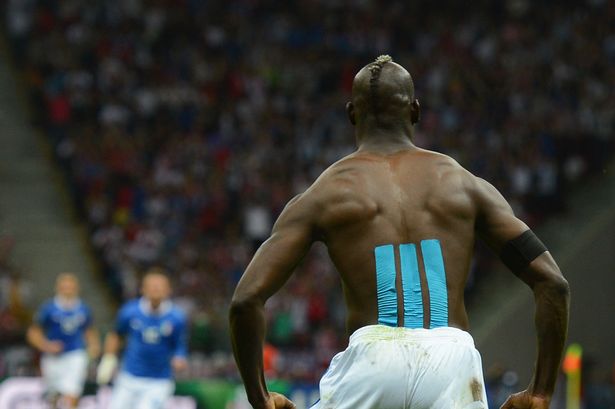 K tape may appear a simple product - and is relatively inexpensive (Toropro tape costs £13 for a 5 metre roll) - but not just anyone can apply it.

“Technique is absolutely crucial to a successful taping appliance,” Grant says. Johnny Wilson, the Head of Sports Medicine at Notts County, has been on a kinesiology taping course and regularly applies it to players before training and matches.

“I only use tape when players request it – mainly for hamstring pain or tightness – and the players who use it certainly get a psychological benefit.”

Whatever your thoughts on it, K tape certainly seems to be here to stay.