Swansea, analytics and Dan Altman's stars of the future 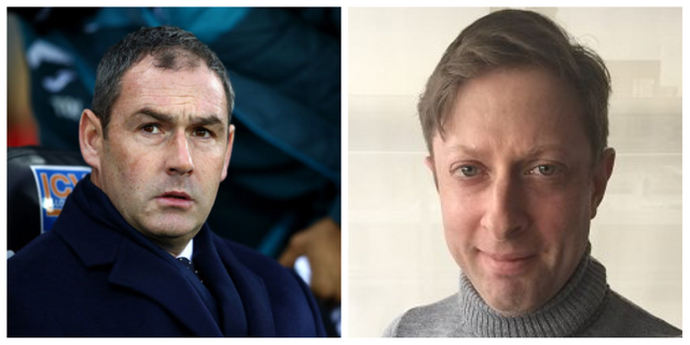 YOU can argue about tactics and the timing of substitutions, but it's difficult to escape the conclusion that poor summer recruitment cost Paul Clement his job.

While Clement, who has been fired after less than a year in the job, is the public face of the club, recruitment was a collective effort, with owners Steve Kaplan and Jason Levien, along with Clement and chairman Huw Jenkins, forming a transfer committee.

Before targets were presented to the committee, they went through a final filter of Dan Altman, who has been the club's Senior Adviser for Football Operations since December 2016.

Speaking to a Supporters Trust fans’ forum in April, Kaplan explained: “The analytics are not a replacement for what Paul Clement can bring to the club. He is integrally involved.

“What analytics allow us to do is have another check, another thing to look at to try and ensure we are not making a mistake. Mistakes are too costly for a club like ours.”

READ MORE: Cork - not Clement's decision to sell me

Altman is a Harvard University graduate with a PhD in economics. In 2013, he set up North Yard Analytics - a ‘vehicle for statistical analyses of soccer and other professional sports’ - and used to write a blog about his work and thoughts on football, although it can’t be freely accessed now.

Whereas Clement was contractually obliged to speak to the media every week, Altman's exact role and methods are not clear to those outside the club. The best insight I could find was here, on the Analytics FC podcast, admittedly two and a half years ago.

The American gives an in-depth and confident explanation of his methods, describing football analytics as "largely virgin territory" and admitting that, although he has worked with a couple of English clubs, he would "love to have the opportunity to do recruiting work with more clubs".

That wish came true last December, when Kaplan and Levien brought their compatriot to Swansea.

Analytics can sometimes seem abstract and far removed from the real game, but one thing Altman discussed in the podcast was tangible, easy to understand and accountable. He had used two mathematical models - how players contribute to shots and how they advance the ball into zones closer to the opposition goal - to predict eight ‘stars of the future’ for the Opta Pro website.

To qualify, players had to be 20 or younger on August 1st 2015 and to have played at least 360 minutes of first team football. Altman admitted he would have liked, ideally, to use additional mathematical models for the piece of work. And his data and methods have no doubt evolved since 2015.

Nevertheless, you can’t escape the fact that the predictions were spectacularly bad. 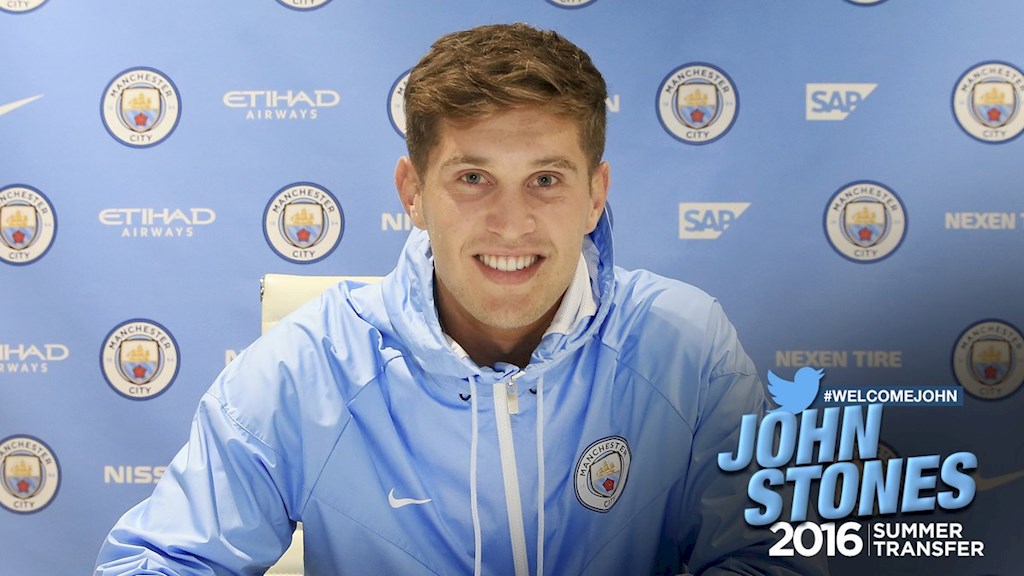 John Stones did not make Altman's list of future stars

At the time, each was playing in the Premier League, with two of the players at Manchester United and three at Liverpool. They were supposed to have reached stardom by now, at the ages of 22 and 23; but Markovic is on loan at Hull, McNair is at Sunderland, Blackett is at Reading and Burke at Bolton.

There’s nothing wrong with any of these clubs, of course, but the players have not become the "Premier League regulars" or internationals that the models predicted. Perhaps most worryingly of all, Altman explained that his models had discounted John Stones and Eric Dier, both of whom have since become true stars and England regulars.

Analytics have a key role to play in football, as TGG has covered in depth. But Altman's 'future stars' work shows that a range of factors, often intangible and unforeseen, can play a role in the success of a player or team. Analytics need to be used in conjunction with human experience and expertise.

American owners have seemed the most wedded to the use of analytics.

It seems fair to ask whether they have given too much prominence to analytics.

(TGG approached Altman for comment, through North Yard Analytics, but did not receive a response).

“One thing I would say about Lazar Markovic is that he does show up pretty favourably on this model. Maybe he didn’t set Liverpool fans’ hearts on fire… but hopefully the model is seeing things that aren’t necessarily apparent to the eye and picking up the things that are markers for a future star.

This is using two models. For a really detailed search I would probably use more tools than these two. I think I want to sit back and see what happens with these. I would love to have the opportunity to do recruiting work with more clubs.

Once you trust that the models work well you can take it to leagues you don’t know as well. There are a lot of players who aren’t listed here who… you might have selected just using the eye. You don’t see Kurt Zouma here, he was eligible to be included. You don’t see Ross Barkley, you don’t see Saido Berahino, you don’t see John Stones.

These are players who have a pretty good reputation in the public eye and have even got caps for their country. But they didn’t make the list and part of what makes a model successful is to distinguish both positives and negatives.

Players who become stars and those who won’t. Hopefully the precision of the model will become more apparent with time. One player who came very close to selection and who if I had rounded I could have included was Eric Dier.

Apart from that, these other folks weren’t necessarily that close, so I think this is a good test of the model because we have pretty good separation between those who were selected and those who weren’t."