SUNDERLAND are suing their former Head of Medical Services and club doctor Ishtiaq Rehman for more than £13m for breach of contract and negligence.

The story was first reported in The Sun yesterday and has been independently confirmed by TGG. The Black Cats claim Rehman, who was in post from July 2013 to December 2016, did not oversee the medical for Argentine midfielder Ricardo Alvarez "appropriately, or act with best practice”.

Sunderland signed the player from Inter Milan in September 2014. The deal was for a loan with an agreement to sign permanently if the club remained in the Premier League.

The Black Cats went on to finish three points clear of relegation under manager Dick Advocaat in 2014/15, meaning the permanent €10.5m deal was triggered. However, Sunderland argued the clause was invalid because of a dispute with Inter over the player’s fitness.

Alvarez had suffered an injury to his right knee during a goalless draw with Swansea City in September 2014, meaning he had only made 13 league appearances during the campaign.

Sunderland approached Inter to get approval for the player to have remedial surgery, but the Italian side refused, and in March 2015 orthopaedic knee specialist Andy Williams said there were concerns over whether Alvarez could be able to continue to play football at the highest level because of the injury. 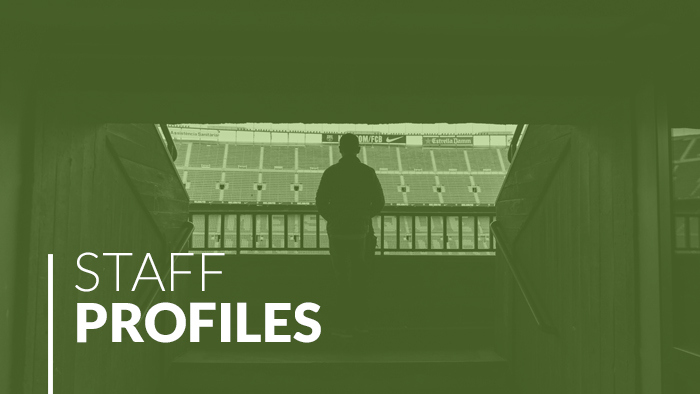 After a lengthy legal dispute, in July 2017 the Court of Arbitration for Sport ruled that the Wearsiders must pay Inter £9m plus more than £300,000 in interest. In a separate claim, Alvarez successfully sued the English club over their contractual obligations and was awarded £4.198m.

Following the loss of those cases, the Black Cats have turned their attention to Rehman, who has yet to file a defence with the High Court, and have asked for £13m in damages plus interest and costs.

They claim the practitioner did not attend the player’s medical because he was with the first team preparing for their Premier League game at QPR on August 30th and instead delegated the examination to four specialists, including a consultant with expertise in knee injuries.

Although alarms had been raised about Alvarez’s knees during the medical, Sunderland say Rehman emailed CEO Margaret Byrne and Sporting Director Lee Congerton to say it was “not of any concern”.

Based on this email, the club say they entered an “exemption clause” into the contract with Inter relating to Alvarez’s left knee - but not his right, which turned out to be the one that was injured against Swansea in September 2014.

Sunderland claim this injury was accelerated by both left knee Tendinopathy and a previous micro surgical repair in the player's right knee which had not been initially disclosed by Inter.

Sunderland say Rehman did not pass on the true significance of risk to Alvarez’s right knee, nor the fact that the risk was greater to his right knee than his left.

The 31-year-old midfielder, who was capped nine times by Argentina, moved to Sampdoria in January 2016 and is now with Atlas, although he has played just a handful of games for the Mexican side.