WALES Head of Performance Tony Strudwick will be appointed Head of Sports Science and Medicine at Sheffield Wednesday in the coming days.

Strudwick - who has been one of the foremost practitioners in UK performance for two decades - will continue in his role with Wales while working for the Owls.

He was appointed to the Wales job in March 2018, having previously worked with Manchester United for 11 years. During that time he was one of Sir Alex Ferguson’s key lieutenants and the club's former first-team coach, Rene Meulensteen, told TGG: “Tony was instrumental to the success we achieved and deserves a huge amount of credit. He is a top, top professional and one of the best in his field in the world.”

The appointment represents a major coup for Sheffield Wednesday boss Steve Bruce, who has been concerned about the club’s injury record. At one point last season the Owls were without 16 first-team players because of injury.

Bruce, who joined in February, said: “Are we just unlucky? But when it’s constant, then it can’t be just unlucky all the time. We seem to pick up far more than anybody else."

Strudwick, who lives in Sheffield, will take on the role with the blessing of Wales manager Ryan Giggs, with whom he worked closely at Manchester United. The practitioner has assured his employers he will remain fully committed to the role with the national team. 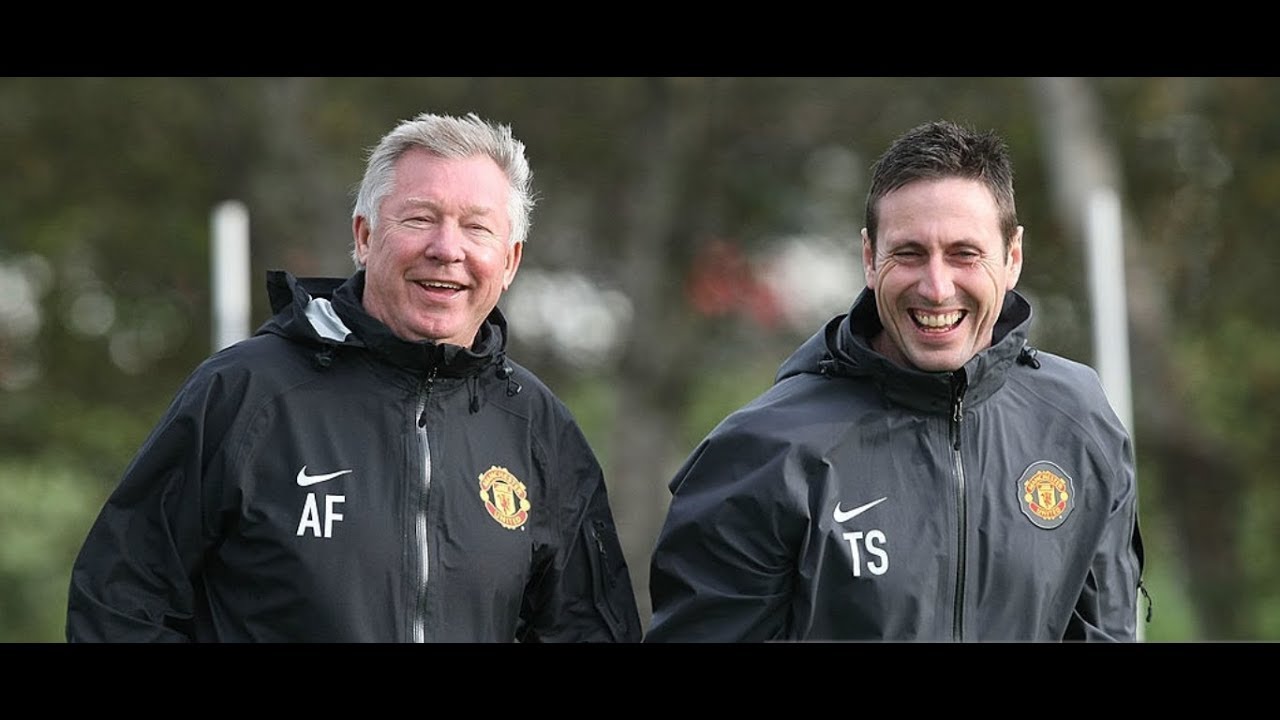 His predecessor as Head of Performance, Ryland Morgans, also did the job part-time while working for Liverpool, Crystal Palace and Everton.

Last June, Strudwick, who worked with England at the 2014 World Cup, presented at TGG's Cohesive Coaching event and outlined his philosophy.

"Our job is to create newer athletes," he said, "the football athlete of the future, who is robust, resilient and can cope with increases in load.

"The whole idea of the physical component will be to increase the bandwidth capability of our athletes, mentally and physically, exposing them to different stresses.”

You can watch a clip of his presentation below.