Steve Kemp: How Southgate values England's 'team behind the team'

Kemp has been England's Lead Physio since 2016

ENGLAND Lead Physio Steve Kemp says Gareth Southgate “puts a lot of energy” into making sure that the "team behind the team" feel valued and part of the culture with the Euro 2020 finalists.

Kemp has worked for the Football Association since 2012 and has been men’s Lead Physio since 2016, when he replaced Gary Lewin in the role. His time with the side has taken in four major tournaments, as well as several at youth level.

Prior to working with England, he had six years with Wolves in two separate spells, mainly alongside manager Mick McCarthy.

“Working within the England set-up is always going to be the pinnacle for so many people involved in football and that is the same for me," Kemp told the Shropshire Star.

“There weren’t many clubs or opportunities I would even have considered leaving Wolves for, but I feel really fortunate to now be involved in one of the most successful phases of English international football in history. 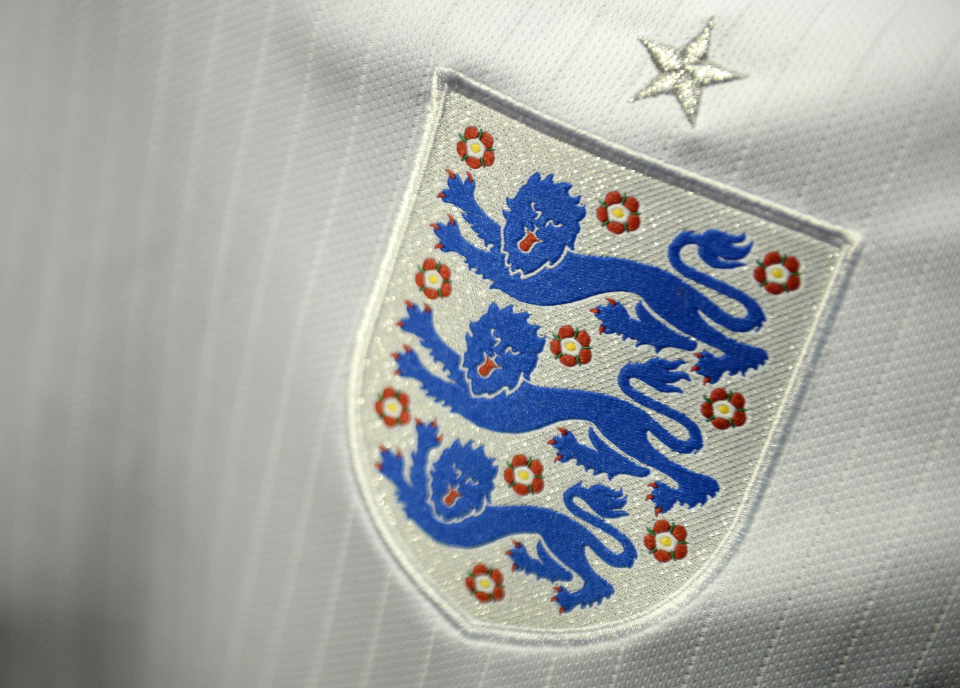 "In my time in football, I am not sure I can think of many managers who would have done that, but another who would is Gareth Southgate, and I think I have been lucky to work for two managers who really value that sort of culture.

"Of course football success is all about the team and what they do on the pitch, but both of those managers also understand there is a team behind the team and put a lot of energy in to make sure everyone feels valued and a part of it.

“I have enjoyed working with all the managers at England but I think the culture that Gareth and (assistant) Steve Holland have developed within the senior squad is as good as any I have known.”

Shortly after Kemp joined the FA, in 2012, chairman Greg Dyke set the target of England winning the 2022 World Cup. In order to try and realise this ambition, big changes were made behind the scenes, led by Technical Director Dan Ashworth, Head of Strategy and Performance Dave Reddin and Head of Coaching Matt Crocker.

“It always helps when you are winning games, but I think there is something more behind it, with so much credit going to the development of St George’s Park and the strategy set up in 2012 to aim to win a tournament within the next 10 years,” Kemp said.

“People like Dan Ashworth and Dave Reddin had a big part to play too, while Gareth was also heavily involved from the beginning when he was working with the development teams.

“There are England players now who have had success at U17 and U20 World Cups so they know what winning a tournament feels like and they have that experience and understand the England way.

“That is in no way dismissive to any managers, staff or players involved with England previously, but I think that huge investment and project that was put in place eight or nine years ago is really starting to come to fruition now.”

England’s medical and performance staff has been significantly bolstered during Kemp’s time with the national side. England travel to games with two physiotherapists (Kemp and Simon Spencer), three soft tissue therapists (including Ben Mortlock and Joel Harris), an osteopath (Dr Carl Todd) and two strength and conditioning coaches (Ben Rosenblatt and Ben Young).

Kemp said "we all work together" and added that the squad were taking inspiration from the experience of France, who lost in the final of Euro 2016 before going on to win the 2018 World Cup.

“With the World Cup in Russia (in 2018), it was really disappointing to lose in the semi-finals, but maybe we over-achieved a little bit in the tournament,” he said.

“There was a little bit more expectation around the Euros, and more challenges with the Covid situation and players not seeing their families. I think when we look back and reflect there is a sense of being proud in what we achieved even with losing the final but knowing that we are still on the journey.

“It’s about maybe looking at how a country like France responded to losing a final and going on to win the next tournament and we have to keep knocking on the door.

“If you are constantly getting to semi-finals and finals then you are know that you are getting somewhere close and there is plenty to be optimistic about.”