Cooper led England Under-17s to World Cup glory in India five years ago and several members of that squad - most notably Phil Foden - have gone on to play for the senior side.

The Welshman, who led Nottingham Forest back to the Premier League last season, says a different approach to learning in this country has been key to recent success.

“And I think that’s also how a lot of things have changed in Academies, where it is a real collaborative approach now, with the players involved in the process and they are used to analysing their own games and training clips and feeding back.

“Whereas maybe in a different era it was all about being told what to do and not having an opinion from a player. In the end, if you have an opinion on something you have more accountability, more understanding and you have more belief in what you are doing. 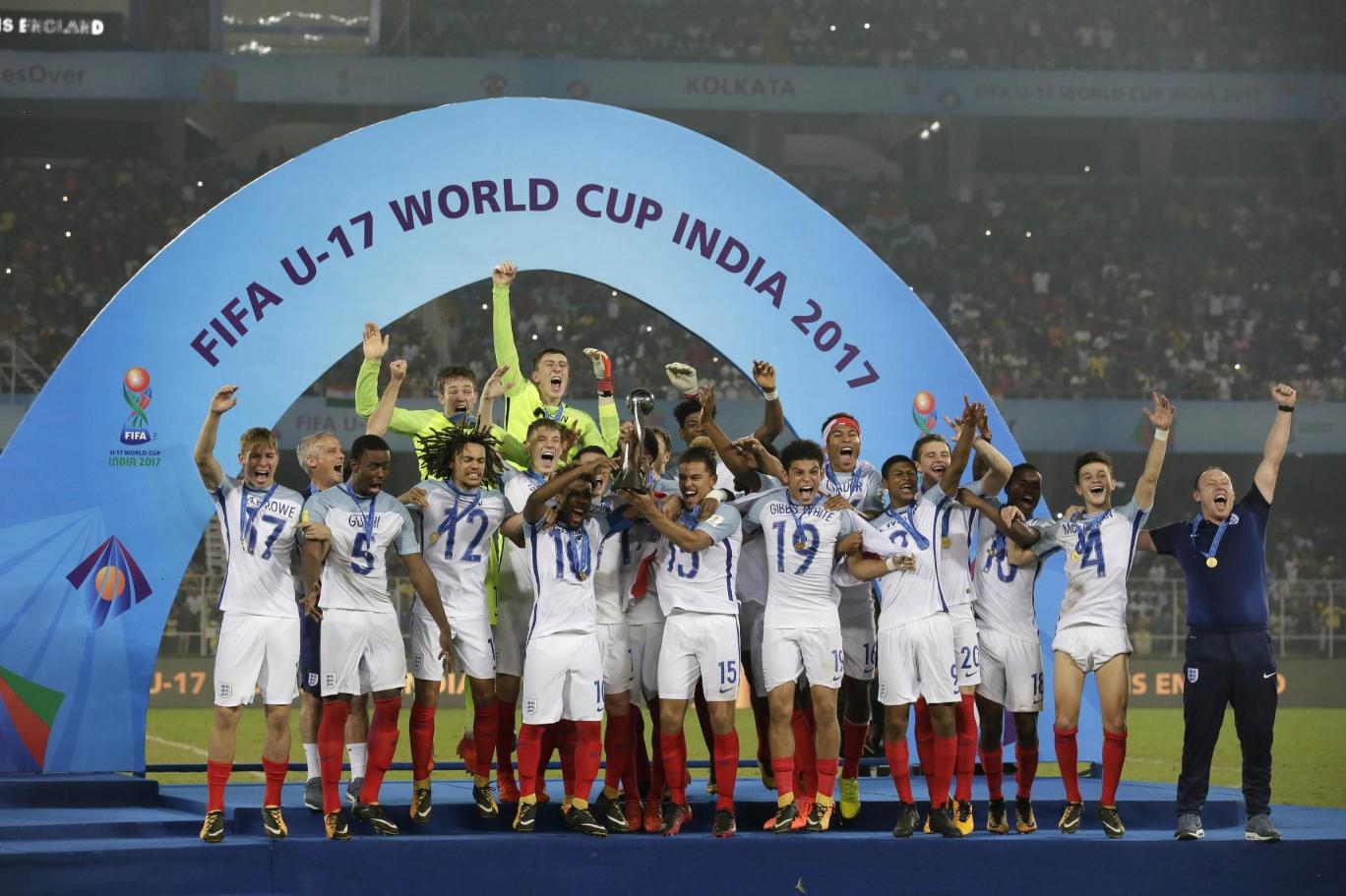 “I think this learning era we are now in - in education and football development - is one of players and students taking real ownership for their development.”

We saw an example of how Nottingham Forest put this theory into practice during TGG’s Individual Development Webinar in May. Their first-team analyst Tom Corden showed a clip of Lewis Grabban delivering analysis to follow forward Keinan Davis last season.

This had an almost immediate effect, with Davis putting the advice into practice and scoring a quick-fire goal in Forest’s next game. You can see a clip from Tom's presentation below.

Cooper also said that the Elite Player Performance Plan (EPPP), which was instigated in 2012 and revolutionised youth development in this country, had been key in producing world-leading players like Foden.

“I think there is some amazing work that’s gone on over the last 10 years from EPPP to the creativity of our coaching courses and we are seeing the fruits of that now,” he said.

“We are really competing on the world stage. There are some really good examples of what coach education and Academies, the work that they are doing. Most players who go through the Academy system now can handle the ball and want to play with the ball. You see finely tuned athletes playing in the Premier League now.

“You have to be a particular athlete to play at the level, regardless of your football talent, so you have to produce that as well in Academies.

“I have been really lucky to work with England, where you do get the best players in the country and not just competing against the best teams in the world but also outplaying them and beating them.

“I was lucky enough to be part of a World Cup winning U17 group where we were the best team, no doubt about that. That was in a tournament where we were placed in the most difficult group (with Iraq, Mexico and Chile), we played Brazil in the semi-final and Spain in the final and were by far the best team with the best players.”