STATSports have launched their long-awaited Apex Pro Series software and promised it will mark a “paradigm shift” in the way clubs monitor players.

The sonra (which means ‘details’ in Gaelic) software has been three years in the making and boasts download speeds four times faster than any competitor, according to the Irish tech firm. New features include a Master Drill Editor, Video Manager and Scientific Calculator.

CEO Alan Clarke, who co-founded the Newry-based company with Sean O’Connor in 2007, tells TGG: “There have been a lot of sleepless nights, stressful weekends and arguments along the way, but the final product is well worth it.

“We started out with focus groups with clients and really listened to their feedback about what they wanted. I certainly think we’ve delivered for them."

The former session drummer adds: "This has been like trying to create a great record - you have arguments and differences of opinion, but it’s all crucial to creativity.

"We wanted to do things faster and faster, because the biggest commodity at an elite training ground is time. We set a premium on getting key data at great speed.

“Where we’ve always set ourselves apart is in our technology. We’re using ultra wideband, so there is no difference in our live and download data, which is quite revolutionary.

“The new software works on Mac and Windows and we invested heavily in a Cloud platform and Microsoft Azure for more granular, efficient decision-making. 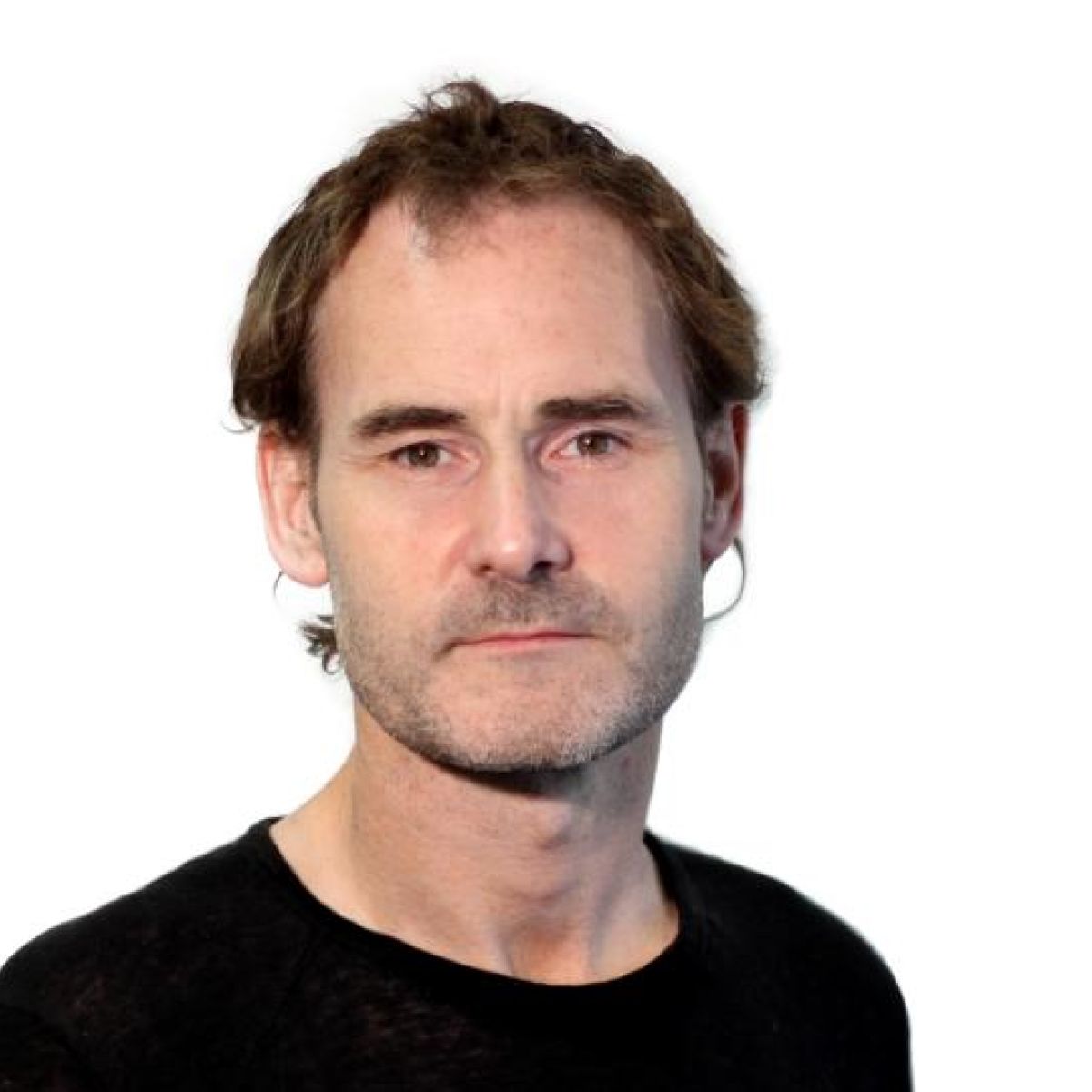 "It looks and feels a lot sexier and faster than anything else that’s on the market. We have a young, committed staff and they keep us at the cutting edge.

"We've invested a lot in terms of making sure we have the coolest graphics and latest in user-experience.”

Ten years ago, STATSports had five full-time staff and rugby teams Leinster and Ireland were their first major sporting clients. Now their roster of customers includes Brazil, US Soccer, Manchester United, Roma and Tottenham, and in September the firm announced the creation of 237 new jobs, as well as a £5.5m investment in research and development.

Sonra introduces several new features, including a Master Drill Editor that allows users to quickly manage athlete data to monitor individual drills. Functionality has also been improved to produce mappings of key events in less than a minute.

A new Video Manager enables the integration of physical and technical/ tactical data in one platform, while a Scientific Calculator allows practitioners to create bespoke custom metrics based upon their own requirements.

“We always had people who were frightened to create their own metrics, whereas we want them to be creative,” Clarke explains. “The calculator gives users the ability to do that.”

There is also on-board artificial intelligence, the ability to have multiple log-ins and a choice of numerous different languages.

Despite these dramatic developments in data science and tech over the past decade, Clarke insists that simplicity, speed and having an impact on coaching remain key objectives for STATSports.

“A lot of people are making software complicated,” he says. “We want it to be fast and straightforward.

“The most important job of any sports scientist is to affect the main decision maker - the coach. Making sure you have the best technology is an important element of that."

“Speed and ease of use is key for practitioners,” explains Beardsley, who has worked at the City Ground since 2012.

“You need to get accurate data to the coaches as quickly as possible. The manager might ask, ‘What are the outputs for that player? What more can they do?’

“He’ll ask questions and want immediate answers. As a practitioner, you need key data at your fingertips, via an iPad or a smartwatch, and ideally to have video to back it up as well.

“The ideal is to have live feedback, so that a coach can actually adapt a drill while it’s ongoing. As a staff, we always need to interlink and have conversations between departments. Apex helps us to do that - not only in terms of our communication with the coaches, but also with the physios, S&Cs and players.

READ MORE: How Nottingham Forest put GPS in the hands of the players

“After a session on the grass, the players might go to the S&C and I’ll have to let them know what each individual player has done and what they might need to work on.”

Beardsley says this combination of new software, new devices and advancements in live video have revolutionised the way he does his job.

“Things have moved on so much,” he says. “I remember taking a paper print out to one former coach after a session. He threw it in the bin because it was three hours after the session and it wasn't actionable any more.

"Now you have accurate live data backed up by video that can have an immediate impact a drill or session.”

In fact Clarke says he has had more positive feedback about the application of the smartwatch than anything else over the last year.

“We call it BW and AW - before watch and after watch,” he says. “Now practitioners can run with players and instantly and easily monitor performance, instead of having to carry an iPad or worry about an antenna. It just saves so much hassle and time."

BW and AW is typical of someone who is known within football for his way with words, but Clarke insists there is no hyperbole about sonra.

“Like every industry, this one is full of an awful lot of noise,” he says. “But with sonra, the product speaks for itself - performance data has never been more easily-accessible across multiple devices and users.”