Stanton was Head of Analysis at Bristol City for seven years

SAM STANTON, who was Head of Analysis at Bristol City for seven years, has joined the new Player Insights team at Southampton.

Saints Director of Football Matt Crocker launched the new department at the start of this season with the aim of bringing an analytical and data-driven edge to their scouting and recruitment operation.

He explained that the team would be there to "either confirm or deny the views and opinions of the scouts” and “create a data system that then enables us to track and monitor those players with clear physical and tactical metrics.”

Stanton has been appointed Player Insights Analyst Lead and will be tasked with “using video and modern technology to support all recruitment decisions at Academy and first team level.”

Tom Stockwell, who has been with the club for nine-and-a-half years, will head up the department after being promoted from Scout Co-Ordination Manager to Player Insights Manager last October.

Stanton joined Bristol City in September 2013, shortly after they had been relegated to League One, and helped build one of the best analysis departments outside of the Premier League, along with manager Lee Johnson. 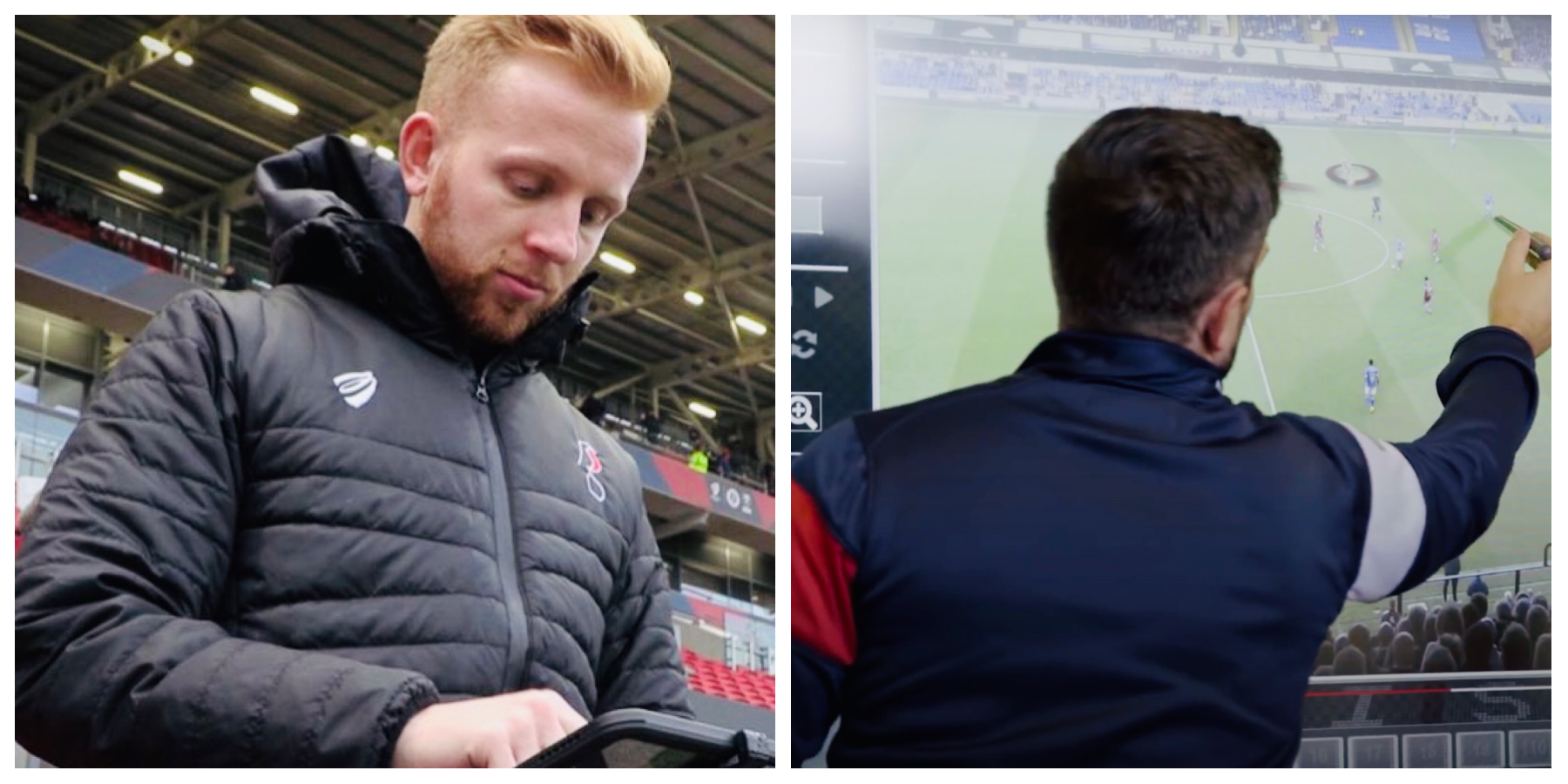 In an interview in March 2019, Dean Holden, who was then the assistant but is now manager of Bristol City, said Stanton was “as vital a member (of the team) as the star player."

Last year Stanton wrote an article for TGG in which he outlined some of the key projects he had worked on for the Championship club.

"An analyst’s job is to be an extension of the manager’s tactical brain and to help him get his style of play and philosophy across to the players," he explained.

"Along with an ever-growing team of analysts and our senior opposition scout, Luke Coles, I helped the team prepare for matches and also linked Lee’s playing philosophy into the recruitment process.

"Working closely with the recruitment team, data analysts and chief scouts, I filtered transfer targets over the short, medium and long term and made sure they were capable of doing what Lee wanted technically, tactically and physically.

"As a club, we were innovators and worked on a number of analysis projects that changed the way the team prepared and played."