TOTTENHAM Head Physio Geoff Scott says the club acquired two speciality mattresses for every member of their squad following the intervention of one sleep-savvy player.

“Originally we had a player who was looking to improve his sleep strategies,” said the New Zealander, who has been working for Spurs for the last 14 years. “He had issues regarding poor sleep and was actually spending the night in a hypoxic chamber in his house.

"Then he started looking at his mattress, so we set about finding the ideal products for him.”

After conducting research into the best products on the market, Scott decided to go for a Mammoth Mattress.

“The feedback instantly from the player was incredible,” Scott said. “When you lie on a Mammoth Mattress the comfort level is quite obvious. People notice it straight away, how supportive and comfortable it is. 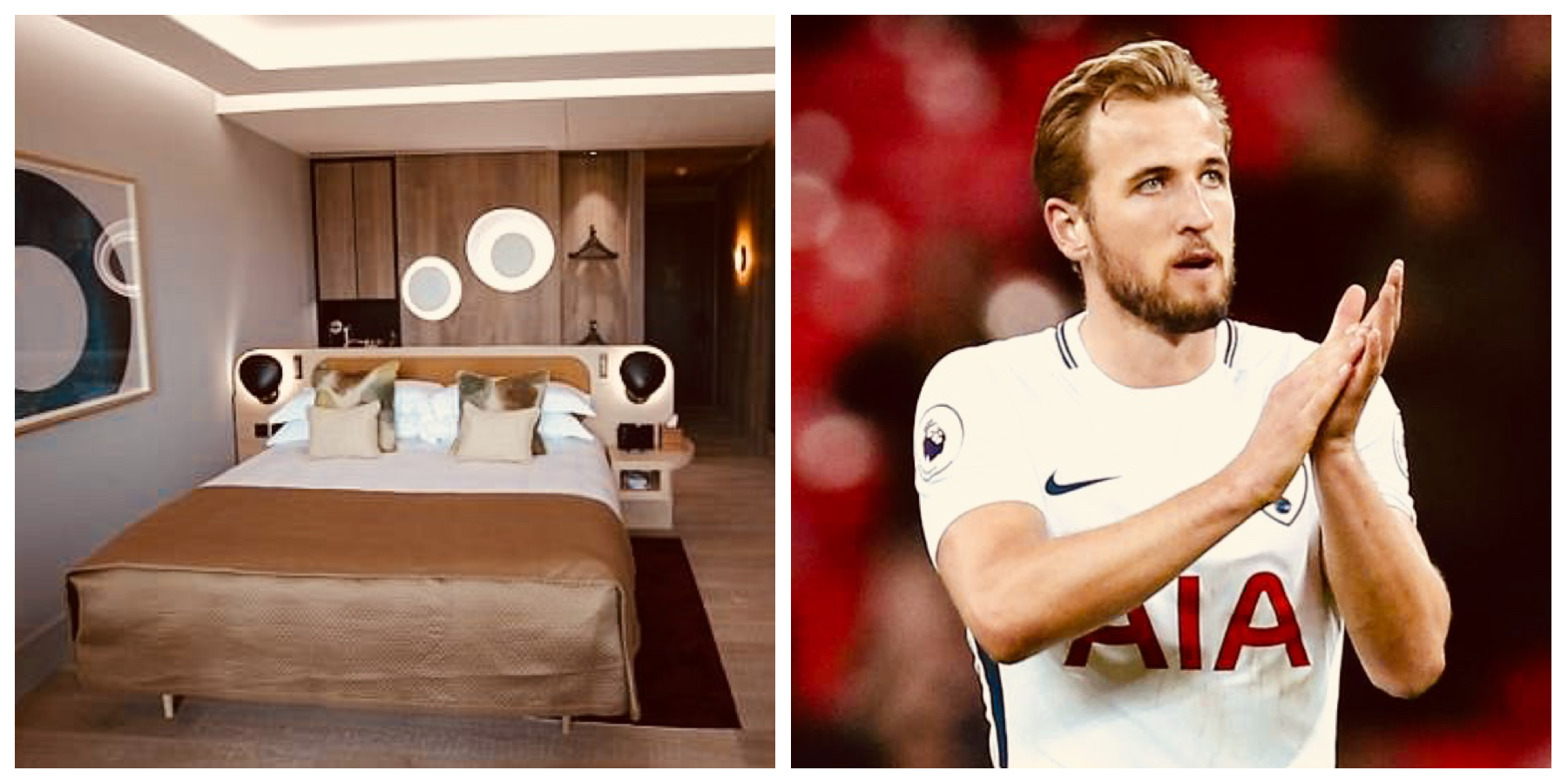 The result was Tottenham acquiring a couple of Mammoth Mattresses for every player in their squad - one for home and another for a room at the club’s new Player Lodge.

“Our new Player's Lodge is a unique environment for our players to sleep and recover in,” Scott explained. “Everything in it is designed to maximise sleep and the mattresses are a part of that system.

“We have a chosen specification for our players, the mattresses we think will give them the best benefit for sleep and recovery the night before a game. We have also provided them to the players to have at home to have a consistency of sleep environment.”

Mammoth recovery expert Dr Jonny Bloomfield, who has previously worked with the England rugby team and the golfer Darren Clark, explained why the mattresses are different to the norm.

“The entire body is supported evenly, from all major points, with these mattresses,” he said. “The spine remains in a neutral posture and the hips, shoulder and neck are all supported evenly, even if you’re with a partner.

“The body needs to be supported and comfortable with the spine in a neutral position or else there’s the potential for an ache and pain to emerge, which can then become an injury when you’re training.

“The mattresses are made of Medical Grade Foam, combined with pocket springs on some models. The way the foam is cut and shaped allows heat to be taken away from the body, while cooler air is directed back to it. Staying cool is key to getting to sleep and staying asleep.

“Basic foam mattresses typically feature a solid slab of memory foam, which doesn’t allow airflow or dispersion of heat from the body. You can overheat, lose a lot of sweat and wake up very dehydrated. The slab also locks you into a posture, restricting the freedom to move."