THE pioneering Master of Sport Directorship course at Manchester Metropolitan University is about to welcome its fifth cohort of students.

They will be aiming to qualify for one of the most important and respected roles in sport. Previous cohorts have included the likes of Ashley Giles, Gary Bowyer, Kevin Davies and David Weir.

We spoke to three of the new crop to find out why they’d enrolled on the course, what they hope to get out of it and what their views are about the Sporting Director role, which is becoming more and more prevalent.

The course offers an opportunity to challenge myself, to put some of the knowledge I’ve acquired into practice and gives me another string to my bow.

I hope it makes me think, challenges me and maybe even offers the possibility of a career going forward. You never know what might happen in the broadcasting world.

If it’s not for a career change, it should certainly make me a better broadcaster and journalist with a better understanding of how sport works at the top level.

The managerial side of sport has always intrigued me. My original degree was in French and business studies and this feels like the right time in my life to delve a little deeper.

Over the last 10 years I’ve been lucky to work on so many different sports and can hopefully see some of the things that have worked and some that haven’t.

There are so many more facets to a club or county or franchise than there were 10 years ago, let alone 20 or 30. I think the Sporting Director role will become increasingly important going forward.

One of the things that has piqued my interest is working on the NFL for the BBC for the last three or four years and seeing the structure of the majority of clubs with a head coach working to a general manager.

It seems to be a structure that works very well and could be applicable in an awful lot of our sports, not just football.

The course appears to have so many different elements to it, from neuroscience - which is one of the first things we cover - to media.

It was the content of the course that really interested me. This is a role that’s becoming more and more popular in football now - the Sporting Director working between the owners and head coach.

I first read about the course on the TGG website and thought it sounded interesting, so I did a bit of further research on it. How to best manage a high-performance team - which is one of the components of the course - really interests me.

In my position at Palace I’ve been fortunate to learn from a number of very experienced managers. They all work in different ways with a variety of methodologies and philosophies.

Players demand a lot more from the coaching and support staff now than they did 10 years ago. Players today tend to be more informed and they have a better understanding of performance than when I first started at Palace.

Many players have their own nutritionists, physios and fitness coaches, so you have to be able to manage these situations.

As a sport scientist/ fitness coach you have a lot of contact time with players, medical staff, coaches and analysts, so it’s important to build and maintain good relationships.

Looking through the syllabus, I believe this course will build my knowledge of the runnings of an elite sports club and help me develop a more rounded approach to the work I do and better equip me for any Sporting Director roles that may arise during my career. 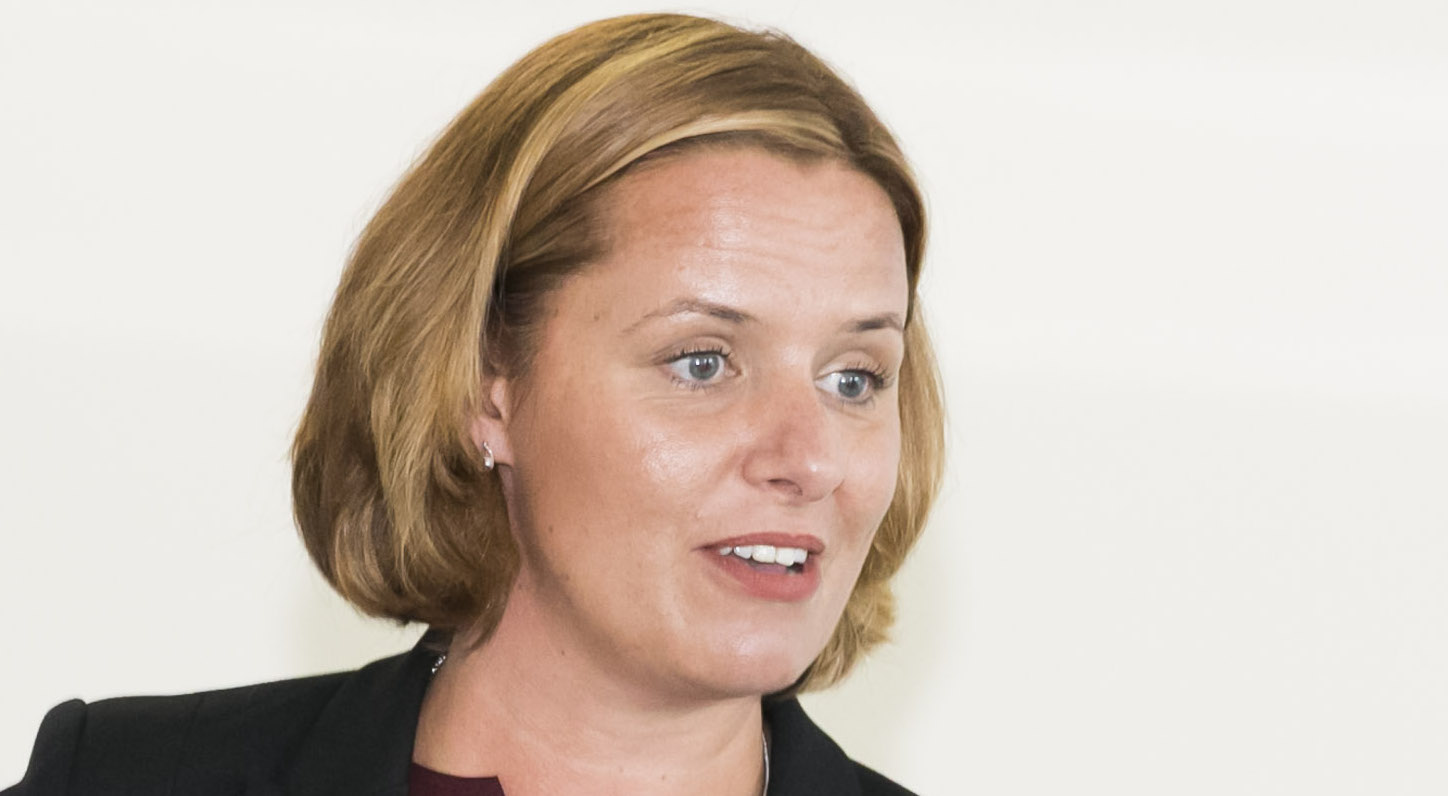 Sara Ward: "With this fifth cohort, 102 students will have come through the doors to take our course. Thirty-seven have now graduated with an MSD.

This year we are welcoming students from a diverse range of sports, with rugby, football, cricket and swimming all represented - as well as a student from GB Snowboarding & Pipe for the first time.

There is also a growing representation from women’s football, as well as from the medical and performance arena.

The active network of current students and alumni is one of the major benefits of the course."

I want to better myself and go to a different level in what I do and this course looked spot on. I spoke to a couple of people who had done the MSD and they spoke very highly of it.

I’ve been at Arsenal for 23 years now, having joined as a player back in 1995. I was offered a full time role as Development Manager by the club in 1997, while I was still playing, and stepped away from a teaching career to take it on.

Four years ago I was offered the role of General Manager. The job is very demanding and is different every day. People ask what it involves and I say anything and everything that happens at the football club, from marketing to recruitment to staff management to player contracts and everything in between.

I’m lucky to have a great team of staff within Arsenal Women who help keep me sane! When I look at what other Sporting Directors do, it seems increasingly similar.

A big catalyst was the rebrand back in 2011 when women’s football became a summer sport, which led to a real increase in the awareness of the sport. England finishing third in the 2015 World Cup was another major catalyst. It turned heads and attendances on occasions surpassed 2,000.

We’ve since returned to the more typical ‘winter season’, so we’ll see how the game evolves - although if the WSL continues to attract top players from around the world, I can see momentum gathering again.

In regards to the MSD, I’m really excited to return to the classroom, as it’s been a while. I just want to grow professionally and I think the MSD can help me to do that.