SOUTHAMPTON have hired Pete Haynes from Cheltenham Town as part of a revamp of their coaching set-up at Under-18 level.

The 28-year-old, who was Senior Professional Development Phase Coach at Cheltenham, has been appointed U18s Individual Coach by the Premier League side.

He replaces Mikey Harris, who moves across to become U18s Game Coach. Saints have had an innovative system of Game Coach and Individual Coach at U18 and B Team level since the start of last season. It has replaced the traditional model of Head Coach and assistant.

Director of Football Matt Crocker explained the rationale behind the changes at TGG’s Individual Development Webinar in July 2021.

"The Game Coach is responsible for delivering the Playbook, to make sure the players understand how we play, the terminology, the roles within the team; to make sure we prepare the players for the game effectively, to coach and deliver that game and then review that game,” Crocker said. 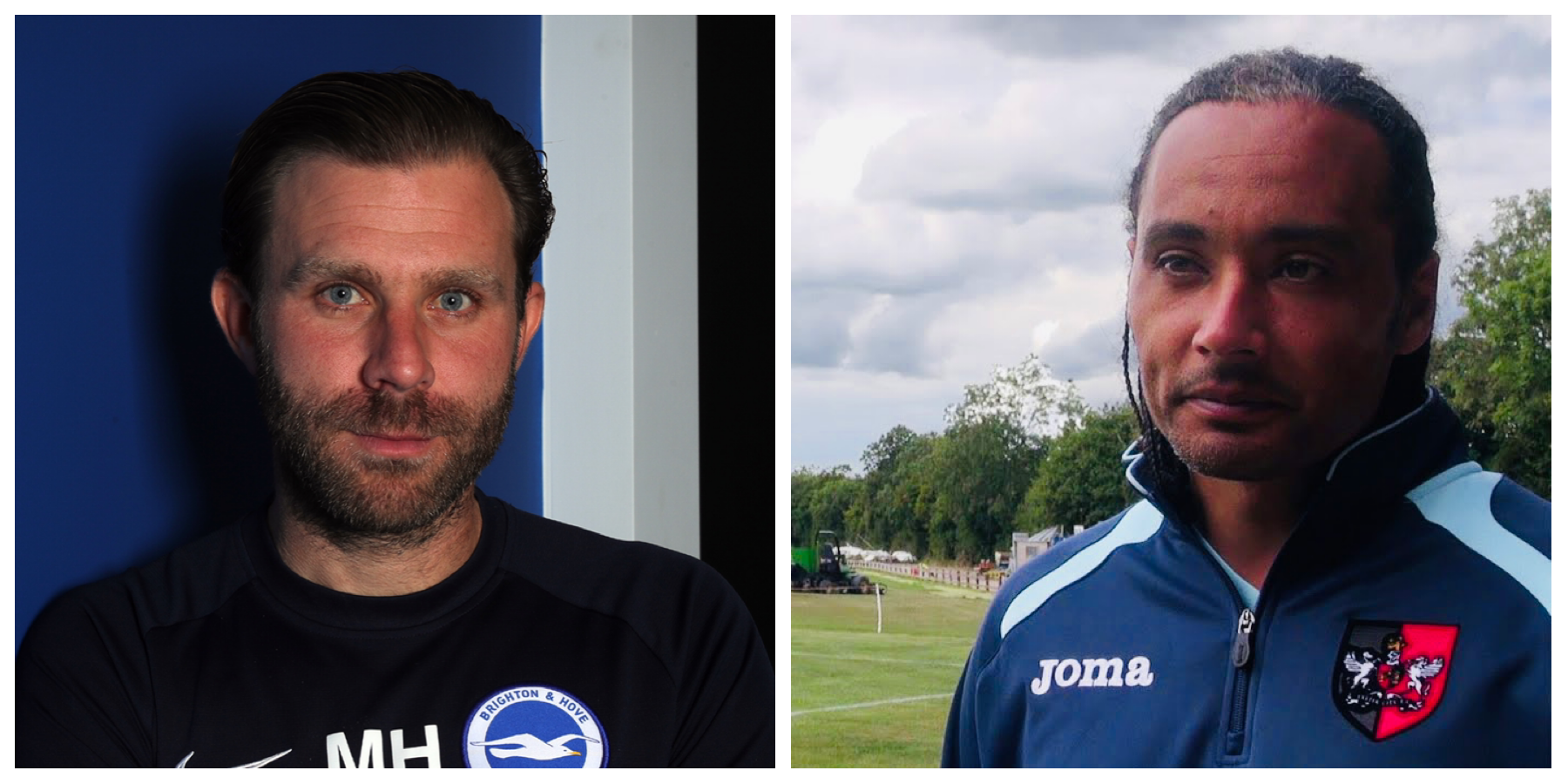 The reshuffle has come about because of the promotion of Carl Martin, who was U18s Game Coach, to Ralph Hassenhuttl's first-team set-up in the summer as an in-possession specialist.

Haynes, who started working at Southampton on Monday, had worked for Category Three Cheltenham for the last 12 years, despite still only being 28.

The Uefa A licence holder started with them as a part-time Academy coach and went on to lead the Foundation, Youth Development and, since May 2017, the Professional Development Phases.

He is regarded as one of the most promising young coaches in the country and helped develop a number of quality players during his time at the club, including centre-back Will Armitage, who joined Saints in February at age of 16.

Meanwhile, former Southampton first-team player Sam McQueen has been working with the U16s and U18s in another innovative new role. The 27-year-old, who retired from playing in January because of a knee injury, has been doing on-grass coaching as well as helping to develop the character and resilience of the club’s young players.

McQueen came through the Saints Academy from the age of eight and went on to make 20 appearances in the Premier League for them, as well as winning an England U21 cap. He started his new role in pre-season.