SOUTHAMPTON have brought in an expert to try and discover why their players are losing so many days to hamstring injuries.

Dr Katie Small from the University of Cumbria has researched the link between the timing of hamstring exercises and the susceptibility to injury. She found that players who did hamstring injury prevention exercises at the end of a training session, when the muscle was fatigued, maintained more strength at the end of each half of a match. These are the times associated with highest susceptibility to injury.

A Uefa study published last year discovered that hamstring injuries suffered during training at 36 elite clubs had increased 4% year-on-year over a 13-year period. Uefa described the increase as ‘substantial’ and challenged clubs to reduce them.

Southampton are keen to investigate when best to perform hamstring exercises - both within a single training session and during the week as a whole.

Dr Small told TGG: “The number of hamstring injuries Southampton had last season was pretty standard, around 11.5% of their total injuries. It was more the severity of them that was a concern. Rather than players being out with a hamstring injury for 21 to 28 days, which is the average, some of them were out for more than 100 or even 200 days.

"In terms of time and financial loss, that is obviously quite devastating for a club." 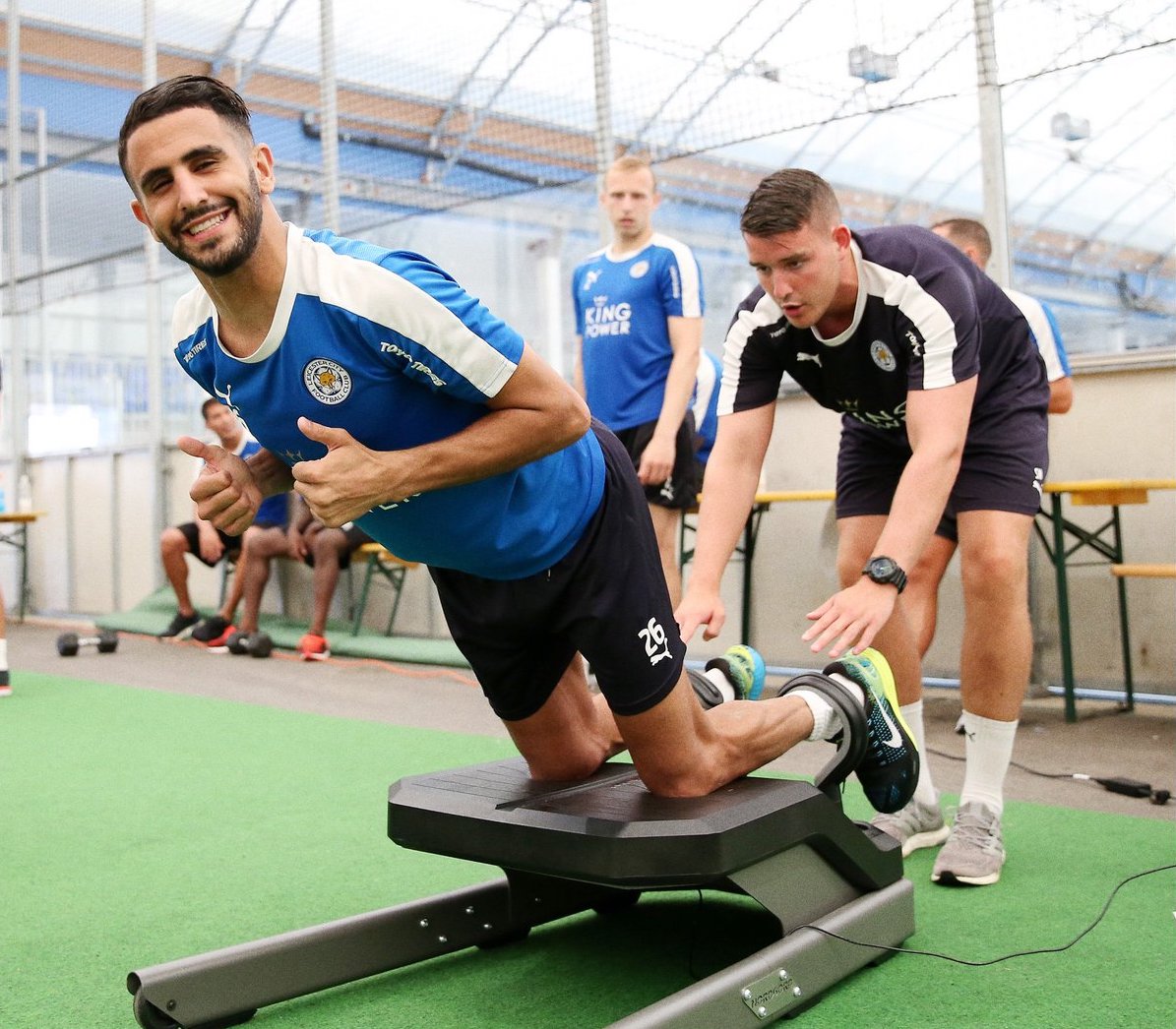 “What I looked into for my PhD was the timing of hamstring exercises," Dr Small explained. “I got two groups of players and they did a Nordic hamstring intervention over an eight-week period. One group did the exercise before their bi-weekly training sessions and the other group did it at the end of the sessions.

“Then I ran them through a 90-minute football simulation, so they ran the equivalent distance at all the intermittent speeds that would be performed in a match. This replicated the demands of a football match but was also a standardised research tool.

“Then I tested them for their strength values at the start of play, at half time and at full time during the simulation. What I found was that the group that did the Nordics in a non fatigued state improved their eccentric hamstring strength at the start of the match simulation.

“Overall throughout the 90 minutes they had been able to maintain their hamstring strength far better.”

Ric Lovell from Western Sydney University has subsequently researched what happens to eccentric hamstring strength when a Nordic exercise is done before or after a training session.

“What he found was really interesting,” Dr Small said. “If you do your Nordics at the start of the training session, that group have about a 20% reduction in eccentric hamstring strength.

"They are a very hard exercise to do, they take a lot out of the muscle physiologically and reduce the strength of the unit by the end of it.

“That’s when they’re then going to go out and do all of their typical football training, including mini match simulations, so they’re putting them at an elevated training risk. This has been associated with a high amount of injuries."

Performing hamstring exercises when the muscle is already fatigued would also appear to reduce the risk of injury during matches themselves.

The 2004 Football Association Injury Audit found that half of hamstring injuries were suffered in the 15 minutes before half time and full time.

"It seems pretty strong in terms of the evidence to provide that relationship between fatigue and greater risk of hamstring injury," Dr Small explained.

"Fatigue sets in particularly in that period before full time, that’s the highest number of hamstring players sustained by players.

"What I’m looking at is trying to improve that eccentric strength in muscles - not just when you go out to start a match, which isn't when the hamstrings are tending to get injured, but when they’re fatigued.

"It’s about trying to improve their fatigueability, to make them more fatigue resistant and able to maintain their strength better throughout match play, so that during times of fatigue they still have enough eccentric strength to control their movement mechanics and hopefully avoid injury."