SOUTHAMPTON have announced the death of their chief scout, Bill Green, at the age of 66.

Green worked for the Saints in two spells spanning more than six years. The club said he had played “a hugely significant part in Southampton’s scouting and recruitment activity.”

A statement added: “Bill was enormously respected not only at Saints, but across the entire football community, where he is a legendary figure in scouting for the exceptional quality of his work, his values, standards and also his warm personality. 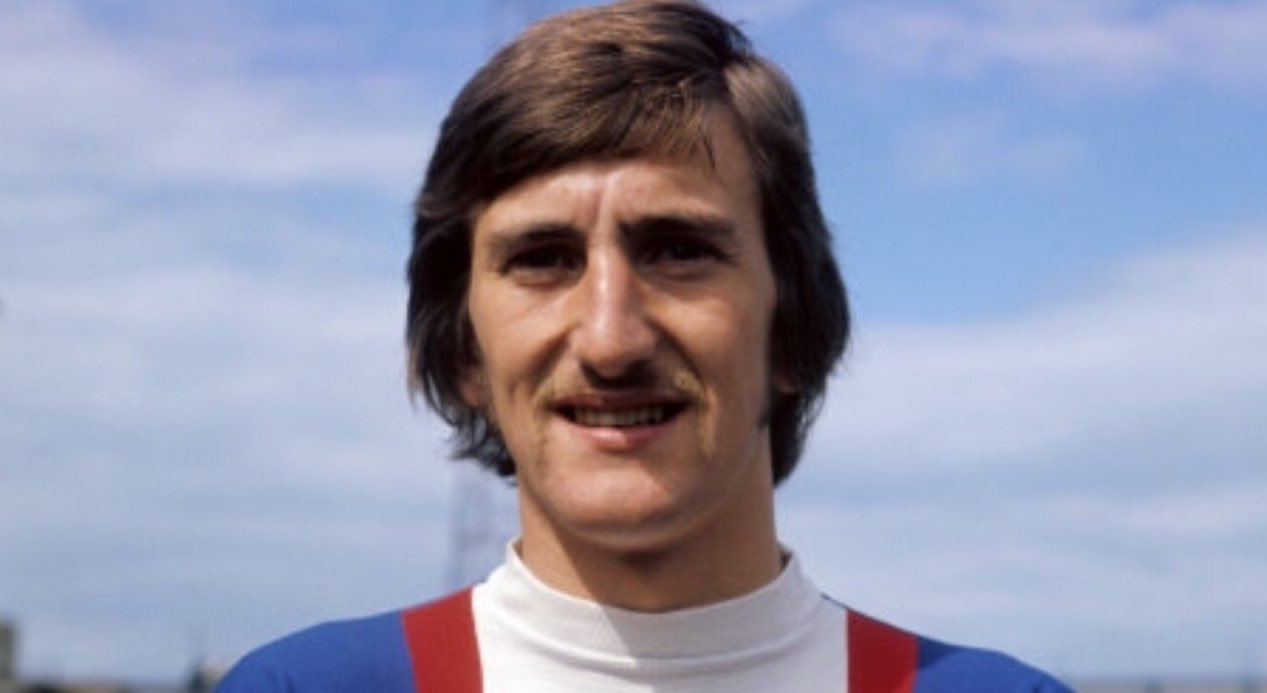 “Southampton Football Club extends its sincerest condolences to all of Bill’s friends and family at this time.”

Green, who was born in Newcastle, captained Carlisle in their only season in the top flight, in 1974/5. The centre half (pictured above) also played for West Ham, Peterborough and Chesterfield. He managed Scunthorpe United from 1991 to 1993 and had one game in charge of Sheffield Wednesday as caretaker in 2002.