MANCHESTER UNITED caretaker manager Ole Gunnar Solskjaer has admitted that the club’s recent spate of injuries is linked to the increased intensity they are playing and training at.

Juan Mata, Ander Herrera and Jesse Lingard all injured their hamstrings in Sunday’s 0-0 draw with Liverpool. Lingard had been passed fit to play by United's medical team after suffering the injury against PSG in the Champions League on February 12th.

Marcus Rashford faces a fitness test on the ankle injury he sustained in the opening minutes of the Liverpool game ahead of tonight’s visit to Crystal Palace. Nemanja Matic, Phil Jones, Antonio Valencia, Anthony Martial and Matteo Darmian were all already out and will also miss tonight's game.

Although United's overall running distances have gone down under Solskjaer - from 108.1km per game for the team under Jose Mourinho this season to 107.7km under the Norwegian - their total sprints have increased, from 98.6 to 108.6 per match.

Solskjaer, who took over from Mourinho on December 19th, said he had introduced a more intense style of play and that this at least partly explained the injuries.

”It's probably linked, yes," he said. "When do you make the change? Do you wait until pre-season and think you will change results by not asking them to run. Or do we start now and show them what the demands of intensity are and how we want to play? 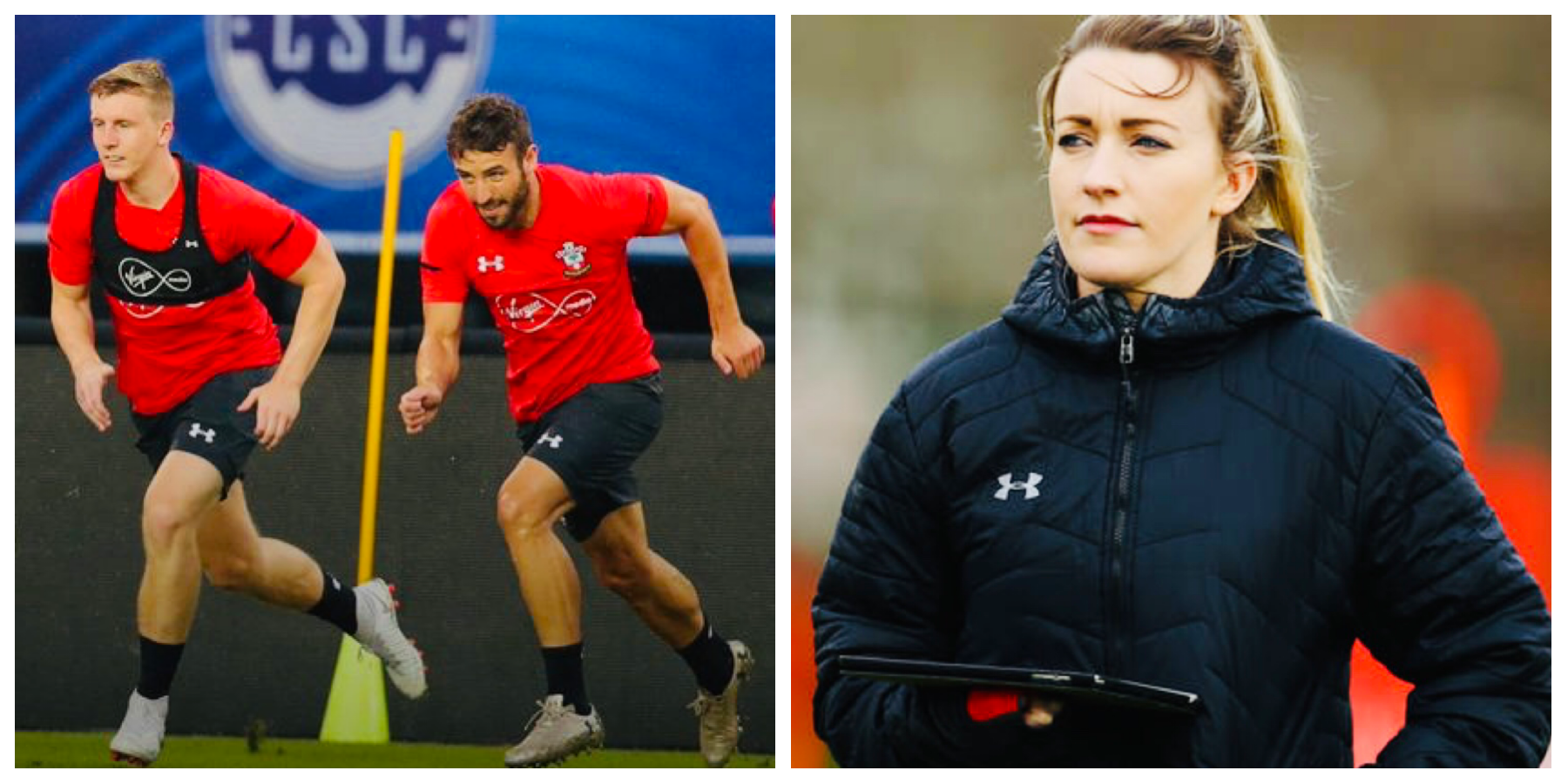 A recent study published by Southampton FC, in conjunction with the University of Birmingham, found that building workload over time (chronic load) protected against the injury risk that comes from sudden spikes in training.

When acute (recent) training load was double that of the chronic (longer-term) load, players were five to seven times more like to suffer a soft tissue injury, the study found.

Former Wales and Bayern Munich coach Raymond Verheijen tweeted that the research showed proved that a recent spike in Manchester United's training intensity had led to the injuries.

“Scientists have found confirmation for one of the principles of football periodisation: gradual build-up of chronic training load reduces injury risk,” the Dutchman said. “A sudden spike in training load like with Man United in their Dubai camp increases injury risk 5-7 times.”

United took their players on a warm-weather training camp in Dubai at the start of January.

However, Tony Strudwick, Manchester United’s former Head of Performance, told TGG: “Human physiology is infinitely complex. When a player breaks down, it’s because of the interaction of a number of variables, it isn’t linear.

“We shouldn’t jump to conclusions, or to a reductionist approach, especially when we don’t know all of the facts.”