DOZENS of coaches from a variety of sports and organisations - including a number of Premier League clubs - packed into Training Ground Guru’s first live event last week.

The sell-out Cohesive Coaching conference, held in Manchester on Wednesday, explored how coaches can integrate the ‘four corners’ of tactical, technical, physical and mental into their work.

Former England rugby coach Brian Ashton kicked proceedings off, explaining what Cohesive Coaching means for him and why it’s so vital (though rarely implemented).

Martin Fairn - the co-founder and CEO of Gazing Performance, who have helped clients including the New Zealand Blacks to perform under pressure - presented on the importance of mental skills and how they can be integrated into training and matches. 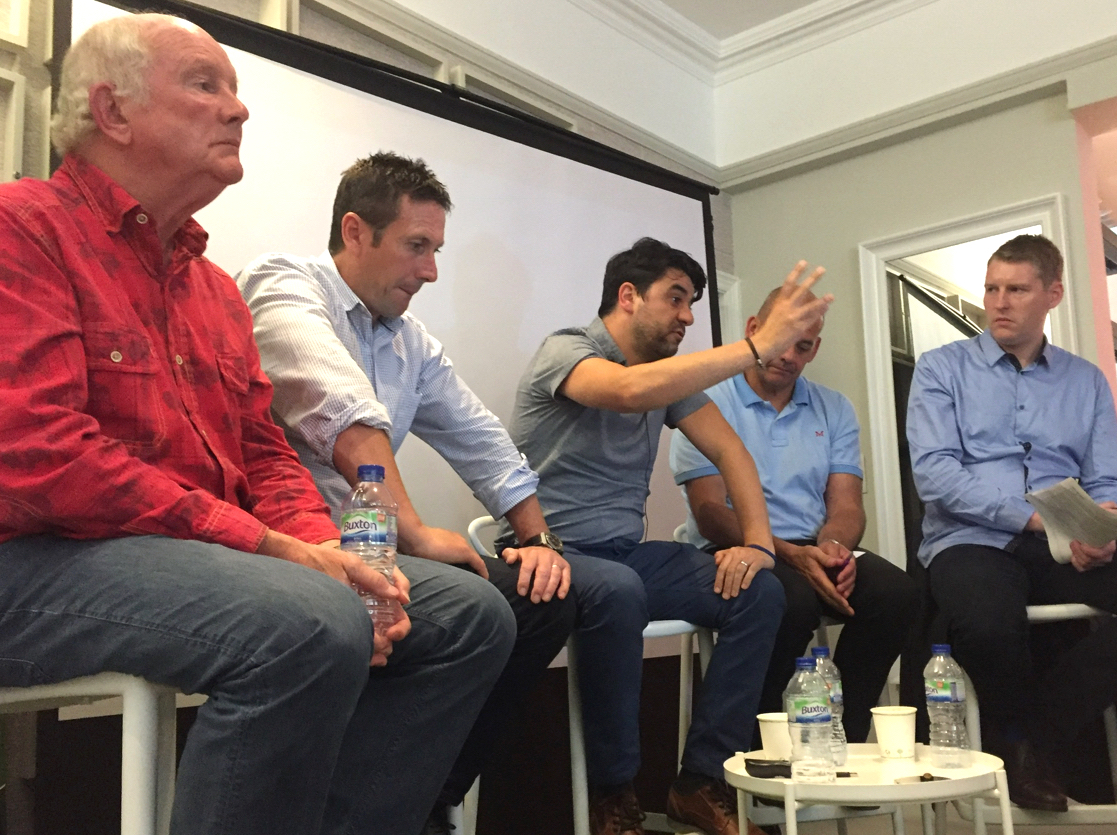 Next up was Tony Strudwick, the esteemed former Manchester United Head of Performance who joined the Wales national set-up alongside Ryan Giggs this summer.

Strudwick explored how teams can develop physical performance and provided fascinating insights into the development of young players from his time with Manchester United's Academy.

Last, but not least, was Dan Micciche, the ex-England Under-16s and MK Dons manager, who delivered the final presentation. His innovative session (which started with a game of ‘what happened next’) explored his coaching philosophy ("I'm a purist and make no apologies for that") and how to develop the tactical/ technical corners within an integrated session.

Following the presentations, the quartet joined together for a panel session discussing their views on Cohesive Coaching, as well as fielding a number of excellent questions from the audience. 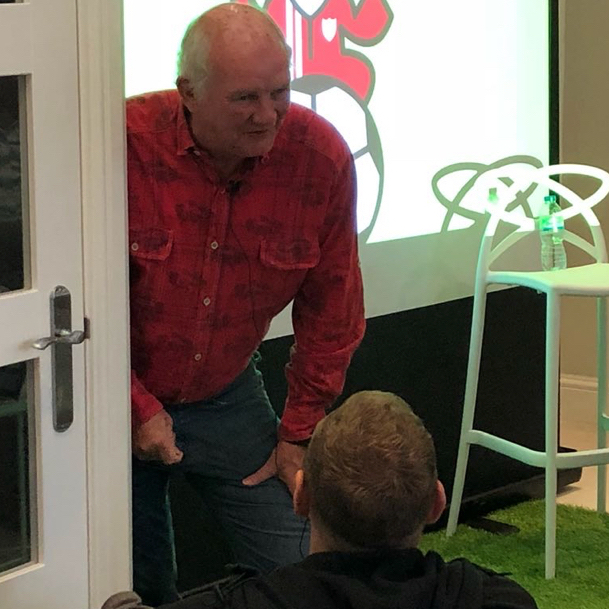 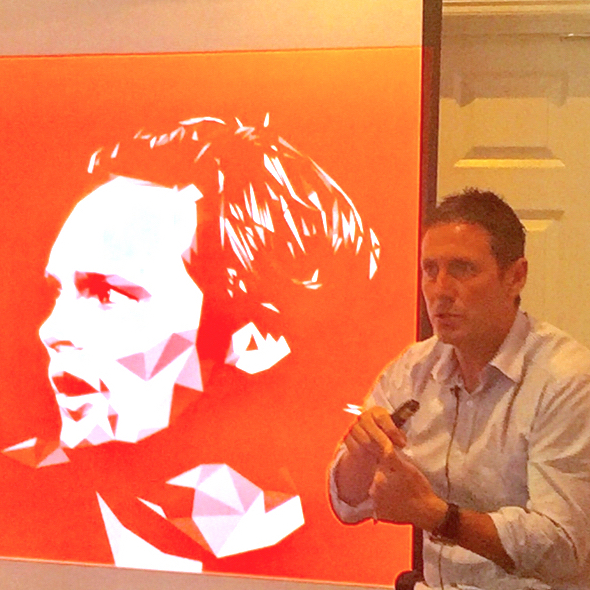 Former Great Britain rugby league international Rob Burrow, who is now a coach with the Leeds Rhinos Academy, was among the attendees.

He tweeted: “Had a great time @ground_guru seminar yesterday. The four speakers were very interesting and knowledgeable. It will be great to implement these techniques into my coaching! Great gig - I would highly recommend for any coaches in any sport.”

At the end, the panellists and audience discussed ideas over drinks at the This is the Space venue, while everyone was able to collect a special coaching-related gift: Training Bibles by FootyPad; the book Edge by Ben Lyttleton; and vouchers for Float Level in Manchester.

The session was sponsored by STATSports, the world’s leading provider of GPS player tracking and analysis equipment, and WAKTU, who help elite teams and players to unlock unknown performance levels.

There will be further stories and videos from the event in the coming days - make sure you follow the site and our social media for updates. 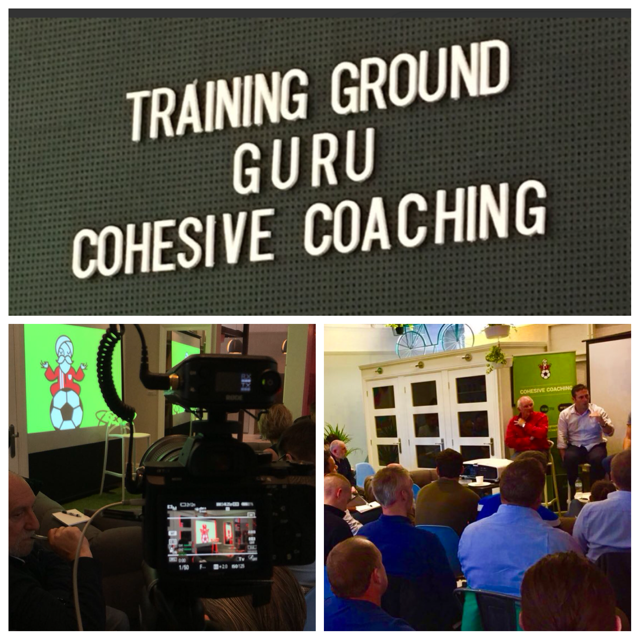