Sean Dyche: The best coaches are the best thieves

Dyche has been Burnley manager since October 2012

SEAN DYCHE says “the best coaches are the best thieves” and has picked out four coaches who influenced his philosophy.

The Burnley manager told the High Performance Podcast: “I played for 20 years, played all the different levels, and then coached through the system at Watford. You choose the things you think will work in your environment. The best coaches are the best thieves.”

The 48-year-old said he "nicked a lot of ideas about feedback and structure" from England Under-21 boss Aidy Boothroyd, who gave him his first break in coaching at Watford.

“I took my A Licence at the end of my playing career and the biggest twist of fate was when I went down to watch Davie Dodds at Watford, just to see him coach,” remembered Dyche.

“Afterward, I met him and Aidy Boothroyd, who had got rid of me there as a player, and sat with them on a bench and spoke about what I’d learned. I got a phone call later, ‘Aidy wants to bring you in.’ Under-18 jobs are hard to come by, so I was very lucky to get in with really good people straight away.

“Sometimes Aidy gets a bit of stick, ‘he plays this way,’ but behind it he’s super organised, great with feedback and there’s good method to his thoughts on the planning." 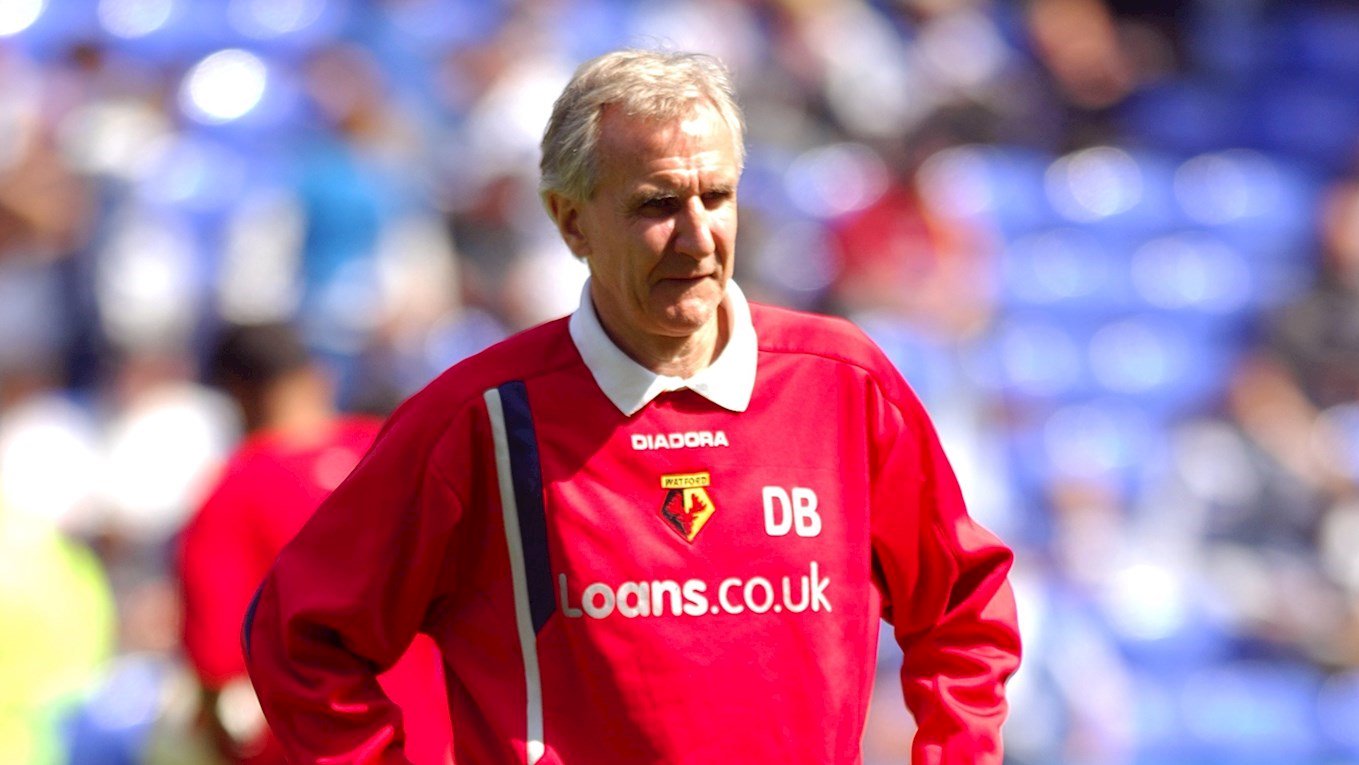 During his time with the Hornets - when he went all the way from U18s coach to first-team manager - Dyche worked under Technical Director Dick Bate. The former Football Association Elite Coaching Manager died in April 2018 at the age of 71.

One of Bate's final roles was with the Academy and U23s at Burnley, after Dyche brought him into the club as a consultant.

“Dick Bate was a big friend of mine and was like a Professor of Coaching - like the use of Powerpoint, of language, getting points across, the use of a mistake. He’d deliberately make a mistake so someone would correct him, because then they’d remember. Lovely little twists and tweaks like that.”

“He’d done it for years - working with them and speaking to them in a certain manner and trying to get the best out of them,” Dyche said. "I had a decent (playing) career and didn’t think all of it was helped along the way.

"I always thought if I get a chance the first port of call will be to guide you to be better than me.”

Finally, Dyche spoke about the influence of John Duncan, who had managed him at Chesterfield, when the Spireites reached the semi-final of the 1997 FA Cup as a third-tier team.

"We couldn’t stand him for the first year - I certainly couldn’t - but we started having good success for a small club and I started thinking ‘hang on, this isn’t by accident, this is by design'.

"He maximised a group that was alright and turned them into a group that split up for millions of pounds. That’s when I first started thinking 'I’m having this, I like this'.

"The first time I thought I was going to go into this side of it (coaching) was under John Duncan at Chesterfield. I started getting intrigued by it."