McGuane, who joined the Hornets from MK Dons in March 2010 as a technical skills coach, had held the Academy manager position since October 2012.

His exit follows a “top-down” assessment of the Academy carried out by Andy Scott, who was appointed UK Football Recruitment Director last November. Since Scott’s arrival, Watford have introduced a B team, which will start playing next season, and announced their intention to focus on local youth recruitment.

Sarll, 35, was manager of Stevenage for two and a half years before being sacked on March 18th this year. Ten days later he returned to the club as Head of Technical Youth Development. A replacement has not yet been announced.

Stevenage chairman Phil Wallace said: “I am pleased for Darren. Any move to a Premier League club is an upward one and who knows how that might play out in the future.

“Darren has learnt a lot from his time at Stevenage and I have no doubt he will put it to good use in his new career. We wish him all the very best and thank him for his efforts and significant contribution to our youth and first team development.” 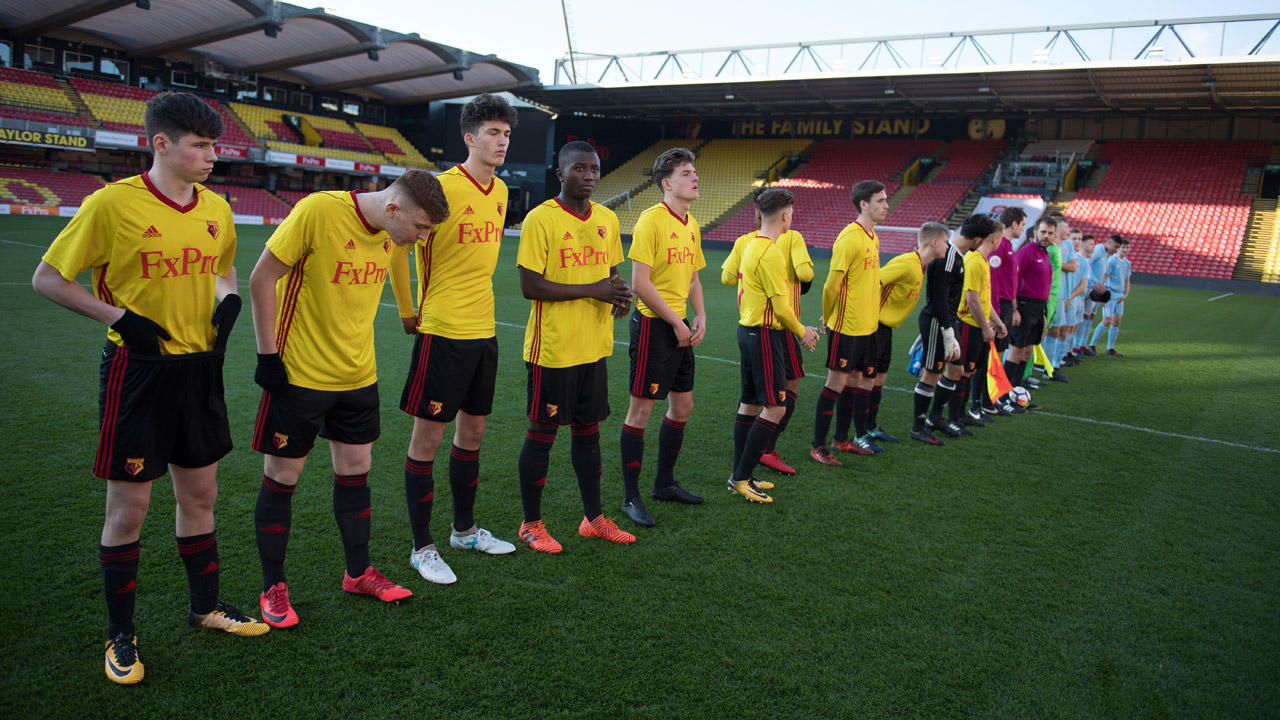 Despite setting up a B team, Watford have said they want to retain their Category 2 Academy status.