FINDING a female in the boardroom of an English football club is a tough task, even in 2018.

Durham University student Amée Gill is researching the experiences of women in leadership positions across English men’s football for her PhD. Some of her results were published last December by Women in Football, and they made for illuminating (though depressing) reading.

Gill found that just 35 of the 523 directors across league football were women, accounting for 7% of the total. Only seven of the chief executives across the whole of the Premier League and Football League were women (also 7%).

A report released by the charity Women in Sport last year highlighted that 33 of the 68 national governing bodies that received funds from UK Sport and Sport England, including the FA, the ECB and RFU, did not have enough female representation in senior roles.

There have been some glimmers of hope recently, for example with Collette Roche joining Manchester United from Manchester Airports Group to become their new Chief Operating Officer, but, clearly, more needs to change. 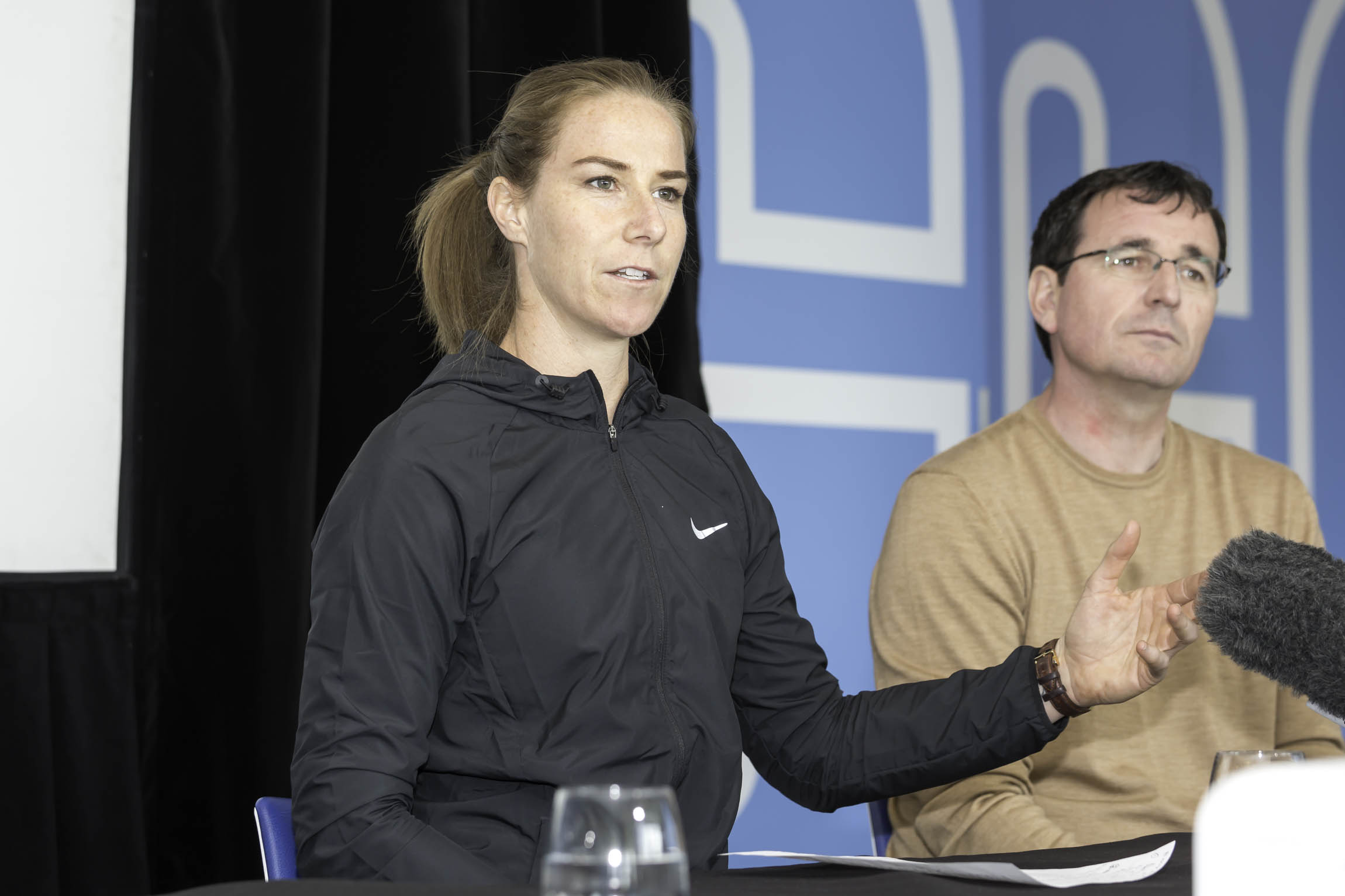 The pioneering Master of Sport Directorship (MSD) programme we teach at Manchester Metropolitan University’s Business School is a move to fill the vacuum of business knowledge, skills and behaviours required to be a successful sports leader.

When the course started, in September 2014, it quickly became apparent that the number of male applicants vastly outnumbered the number of females. The teaching team felt this was due to a combination of factors: lack of role models, unclear pathways for female sport leaders to follow and a male dominant culture in the modern day sports industry.

In an attempt to recruit a more diverse student group onto the MSD programme, and to educate future female sports leaders, we decided to launch a Women in Sports Leadership scholarship.

A dramatic culture change is needed to provide role models for women in sport to aspire to apply for senior sport leadership roles. More successful appointments at the top level, such as Dame Tanni Grey-Thompson, who chairs the board of ukactive as well as holding several other senior positions; Katherine Grainger, the chair of UK Sport; Dame Heather Rabbatts, who was a board member of the Football Association; and Karren Brady, the vice-chair at West Ham, are needed to enable females to break through the glass ceiling.

Of course women need to be appointed on merit, based on the expertise and knowledge they offer, rather than being parachuted into the boardroom to tick a diversity box and satisfy governance calls for change.

What most women hope for is that doors are opened for suitably qualified females who have the right skillset and expertise to be successful in leading roles.

With desire seemingly lacking in the sporting industry in England to instigate dramatic culture change, Sport England has enforced political governance policies, with enforced sanctions if they are not adhered to and implemented: in other words, a ‘carrot and stick’ approach to governance change.

All sporting organisations that receive funding from Sport England are required to achieve a 30% female representation in the boardroom or risk their funding being cut. This is a welcome and long overdue move but, equally, it seems sad that we have to force a change of thought leadership in our sporting organisations in this country.

This very point is also a systemic problem - too many director appointments are still made on the basis of who you know rather than what you know.