WHEN I started out on my journey of trying to become an elite youth coach, I jotted down a list of things I might need to do or develop in order to achieve my goal.

On the list were items such as qualifications, coaching experience and game understanding. Now that I’ve been working in Academy football for almost a decade, I’ve come to realise that these things aren’t nearly as important as leadership, culture and environment.

As Lead Professional Development Phase Coach at Burton Albion, my role is to try and help a group of talented young players maximise their potential, with the help of a multi-disciplinary team.

These youngsters will need resilience in abundance, as well as a growth mindset to overcome the challenges ahead. My ongoing challenge is this: in the VUCA (volatile, uncertain, complex and ambiguous) world of player development, how do I create and sustain a high-performance environment for the players?

I’ve read a lot about different high-performance models and the one that's really resonated with me is the High Performance Environment Model, by Graham Jones, Mark Gittins and Lew Hardy, which carries the tag line ‘creating an environment where high performance is inevitable and sustainable’.

There are three interconnected factors that are central to this High Performance Model and this is how I've tried to apply them in my work:

I’ve certainly observed and adopted both of these leadership styles. Transactional leadership involves reward, punishment and management-by-exception and tends to involve limited empathy or collaboration.

In the past I've been the coach who makes little effort to interact with and understand players away from the pitch, and who adopts an autocratic coaching style, leaving little room for relationships to develop.

Transformational leadership, on the other hand, involves supporting personal development as a priority, giving people and players a greater purpose than a short-term goal, and focusing on a player's intrinsic needs.

It's little surprise that a lot of coaches tend to say they're a transformational rather than a transactional leader now. However, the more I've worked in this environment, the more I've become aware of the need to have elements of both styles in your armoury.

You need to have both in your toolkit and experience tells you which to implement when and in what measure. I’m working with young people who crave ownership and space to grow, but they also need to understand the red lines and have clear boundaries.

Something interesting I've observed is that players are more likely to experience transformational leadership and coaching in the early stages of their development, and then a more transactional style as they get closer to the first team. I'd say there needs to be more of a blend throughout the development journey.

A player should be afforded support and the opportunity for self-ownership and to be a better version of themselves regardless of age.

Some of the ‘softer’ skills of a foundation phase coach can go a long way with older players too. Skills picked up working with younger players, such as patience, empathy, asking for input and encouraging trial and error can all make a significant difference to the player and the culture and environment of any team.

I really value the players’ opinions and have got better at asking, ‘what do you think?'

Conversely, there is value in being firm, to the point and even a little sharp at certain times with the younger age groups.

This is far more than just putting on coaching and gym sessions. It’s about trying to take a player to the point where they are completely self-sufficient and performance supports encompasses anything or anyone who is there to help them maintain and improve their performance.

Departments such as nutrition, video analysis, psychology, even the kit man, are examples of performance supports.

Modern Academies are quite different to the Centres of Excellence I was part of early on in my career. Because of EPPP, an Academy is now a football school.

The players here at Burton, like most Academies, have regular access to a conditioning gym and individualised injury prevention programmes, elite training and playing facilities, hot food after training, post-match and training analysis, wellness and mood monitoring, training periodisation, knowledgeable and experienced staff and performance education.

The support we are able to offer may be on a much smaller scale to some of the European clubs and national teams that visit St George’s Park, where we're based, but I believe it is still effective and relevant.

The role of a modern multi-disciplinary team is to help players to help themselves, and to maximise both their own and the team’s performance. Performance supports can change, develop and even be removed from the programme if they're not having the desired effect, but saying we do something and then not doing it, or not doing it very well, is something I'd never be happy about.

Examples of letting the players down should be kept to an absolute minimum, so we can reach a situation where there are no excuses and the onus for performance lies with the player. 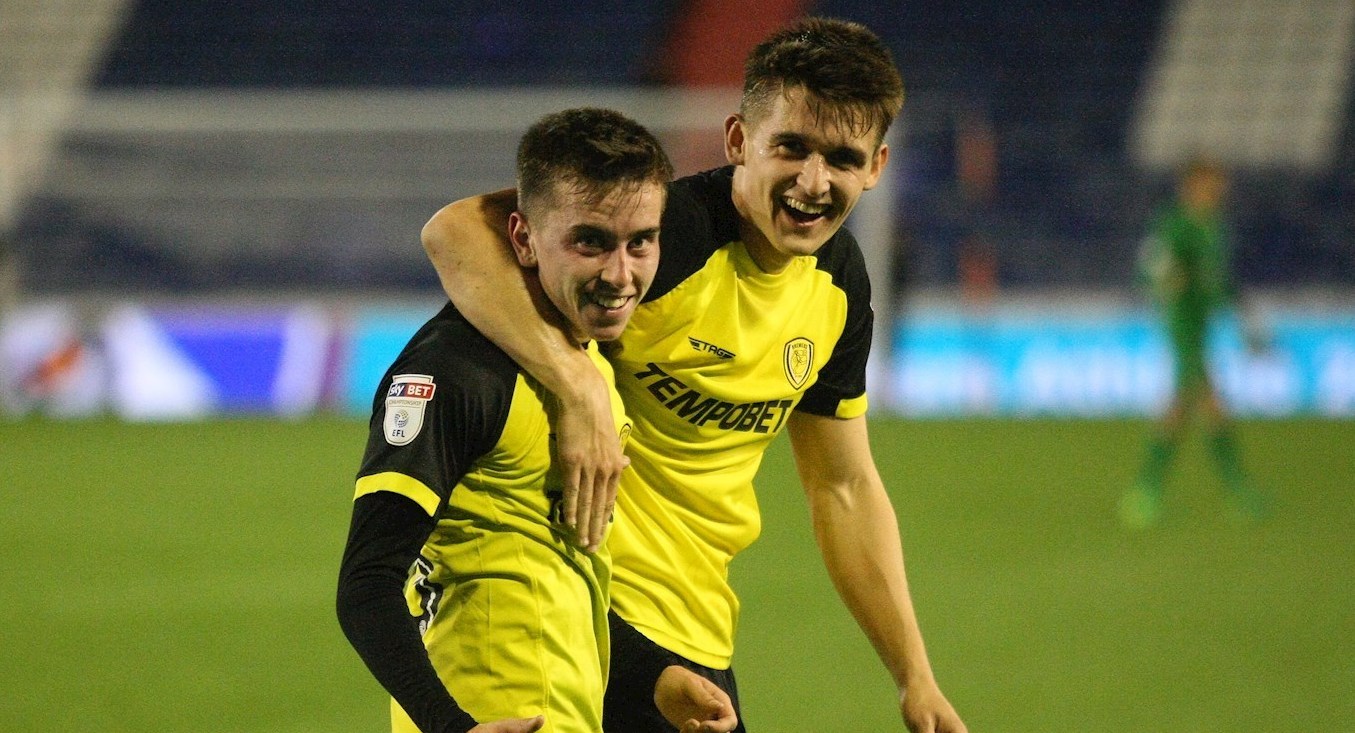 It’s important to outline what a player can expect from the staff and for the staff to maintain their end of the bargain. It’s also important to be aware of the concept of ‘minimum standards’.

A good way to gauge the effectiveness of performance supports is to check them against the columns of ‘perceived’ and ‘received’. Do the players receive what we have set out to provide (received), or do we just say we do it (perceived)?

I’ve come across plenty of development and performance programmes that wax lyrical about the extra ‘one percenters’ delivered when, in reality, very few are received or make an ounce of difference to performance.

Our manager, Nigel Clough, regularly reminds us how important it is to recruit not only good players, but also good people.

The culture and environment I create will also affect a person’s ability to achieve high performance. We've probably all experienced both poor and excellent leadership and they result in a very different you turning up to work every day.

Giving the players my genuine care and attention, making the effort to understand them and matching up values helps to bring them onside.

You may think that technical skills, knowledge and experience are the key things required for any given role, but emotional intelligence and mental toughness are crucial as well. In fact they can be the defining factors.

Do our players and staff expend effort on difficult tasks and show persistence in the face of challenge, or do they relent a little too easily?

And can I connect the person with the team’s values? Without strong leadership, a team is left open to conflict when there are competing values and negative behaviours and this will likely lead to poor performance.

An interesting thing I've observed is the variety of ages, coaching and playing experience within the average Academy workforce, as well as competing opinions about how the game should be played and coached.

This diversity can be very valuable, but everyone still needs to be working towards the same goals. This is where a clear vision, shared goals and strong leadership are important.