Morgans has been Wales' Head of Performance for seven years

Ryland Morgans, who was appointed as Everton's Director of Performance last week, has been the Wales Head of Performance since March 2011. He has a PhD in football science as well as the Uefa Pro Licence. He told TGG how and why he uses tactical periodisation.

Ryland Morgans: All of our work is global. So the physical work will involve the ball as well as the tactical element we are trying to prepare our players for. It will relate to something we are going to ask the players to do in the tactical session, it’s not isolated. All of our drills are focused on the tactical, technical, physical and mental.

When you’re playing a game, all of those elements are integrated, so that’s how we train as well. It’s all based around football and football movements. We will underpin all our sessions based on the physical principle of training. People might say, ‘that's only a low-level passing drill.’ But you still have to move, accelerate to receive the ball, think about what foot you’re receiving it on and so on. There is a physical and mental aspect to everything.

The physical stuff Chris [Coleman] would leave to me, so I would design all aspects of training, from the start of the warm-up to the end of the tactical work and small-sided games. He would say, ‘this is how we want to play,’ which was effective for the players we have. The tactical messages were consistent and worked for us.

Within that tactical underpinning, there are different physical demands for each individual player. We would say, for example, 'this is what our right back does in games, so this is how we are going to periodise his load to make sure he can cope with that.' It's about making sure each player can cope with his positional demands for how we want to play as a team. 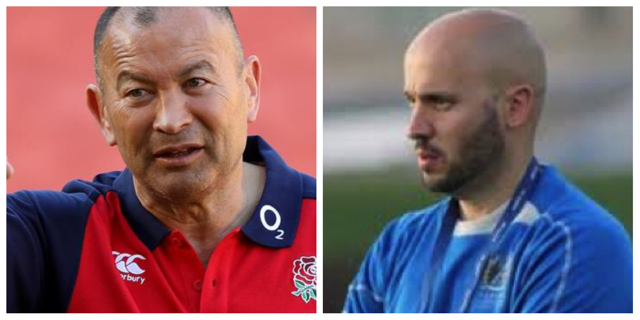 Gareth Bale’s attributes are there for all to see. He will cover more high-intensity work. For Joe Allen, covering more total distance and being around the ball and able to create options for 95 minutes is important. Always being on the move is vitally important for him as a deep-lying midfielder and for us as a team. It doesn’t warrant him sprinting the length of the pitch, so his physical profile will be different to Gareth’s, who produces more high-intensity sprints.

Within the 11 v 11 training games, the players have different physical demands as they are undertaking their tactical roles. The other parts of the week will be about ensuring they can cope with those tactical demands.

So we start with moderate spaces and high density of work, with high heart rate and the defensive work of being able to repeatedly high press, to working 11 v 11 in big spaces. That is then about what we do in possession and how we manipulate the ball and move it through the lines - whether we are going through them, around them or over them, and how we get the ball through the thirds and into our more creative, advanced players.

Because everything is quite position-specific and focused around the 11 v 11 work, that’s how we periodise our week.

The only time we put players through straight-line running is as a recovery modality to open up their legs, running at a certain speed over a specific distance to make sure they don’t hit high intensity distances or speeds because they’re still in recovery.

PART ONE: The man who taught Eddie Jones about Tactical Periodisation