Roddy sacked by Reading after less than two years

GED RODDY has been sacked as Reading Academy Manager after less than two years at the club, TGG understands.

It marks an ignominious end for one of the most prominent figures in English youth development. During his eight years at the Premier League, where he was latterly Director of Football Development, Roddy oversaw the introduction of the EPPP system for Academies.

When he left in September 2017, the Premier League praised him for “having completely transformed youth development and coaching provision within English professional football since his arrival eight years ago.”

On Sunday, TGG contacted Roddy after hearing stories of his demise, but was told it was the “rumour mill” and that he was still at the club. However, shortly after lunch time yesterday, he was informed by Reading that he had been sacked.

A replacement will be announced this week, TGG understands.

Roddy joined Category 1 Reading in February 2018. Club insiders say there were issues about a lack of communication with parents and the wider community.

Reading also lost some of their best Academy players as well as Head of Academy Player Development Lewis Goater, who went to Arsenal. 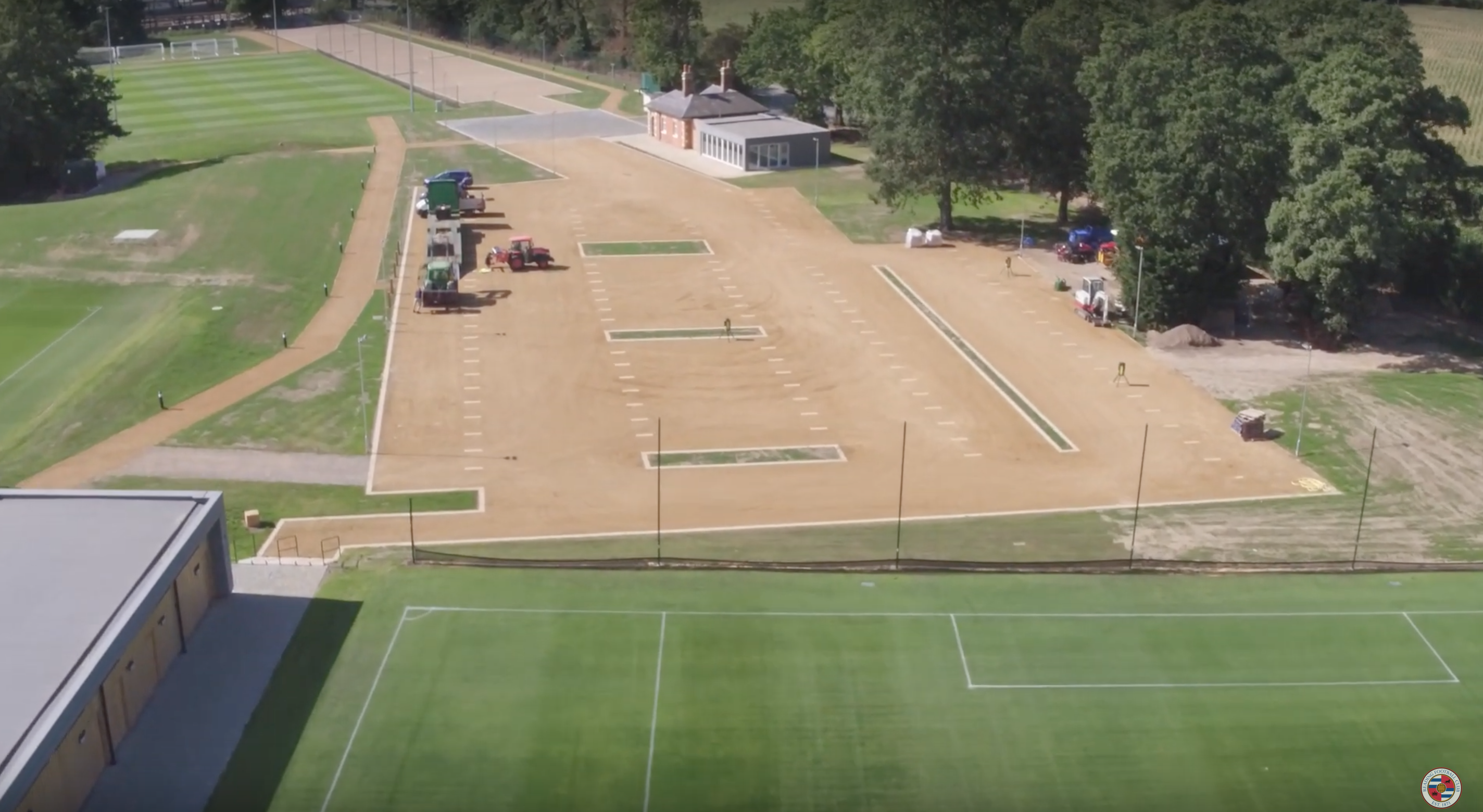 Roddy's predecessor was Lee Herron, who was at the club for 17 years and helped to bring 46 Academy players through to the first team while one, Alex McCarthy, made it into the England squad.

In 2017, Herron was presented with the Eamonn Dolan Award for his “outstanding contribution to coaching.” He is now Football Operations Manager at Arsenal.

ADD: After this story was published, Reading confirmed Roddy's departure, saying he had "left the club to move on to pastures new".

"On behalf of everyone at Reading, we would like to thank Ged for his hard work, dedication and commitment to our Academy cause and wish him the very best of luck in his future endeavours," their statement read.

"During his tenure, Ged has presided over yet another period of sustained success for our highly-rated Academy, overseeing the progression of more young talent rising up through the age groups and ultimately breaking into our first team."