Right to Dream opened its first Academy in Ghana in 1999

The Egyptian conglomerate has bought a majority stake in Right to Dream and its investment will enable the opening of an Academy in Egypt later this year, enhanced operations in Ghana and at Danish top-flight side FC Nordsjaelland, and also the pursuit of "UK opportunities at club and academy level”.

Right to Dream was set up by former Manchester United scout Tom Vernon with the ambition of offering opportunities to youngsters who had never had them before and opened its first Academy near Accra in Ghana in 1999.

Now, in a typical year, a total of 25,000 children turn up to their 75 recruitment tournaments, eager to get one of the 18 scholarships on offer.

In December 2015, Vernon bought FC Nordsjaelland with the help of investors and many Right to Dream graduates have gone on to play for the Danish Superliga side, as well as joining other European clubs and pursuing college careers in the United States.

Last August, Vernon spoke at TGG’s Future Game conference and explained the philosophy underpinning Right to Dream. He said: "We don’t kick players out when they have a bad season.

"We make long-term commitments to build you into a young man or woman, and we feel as proud if you get a scholarship to Stanford as if you end up transferring to Ajax, as one of our guys did recently. 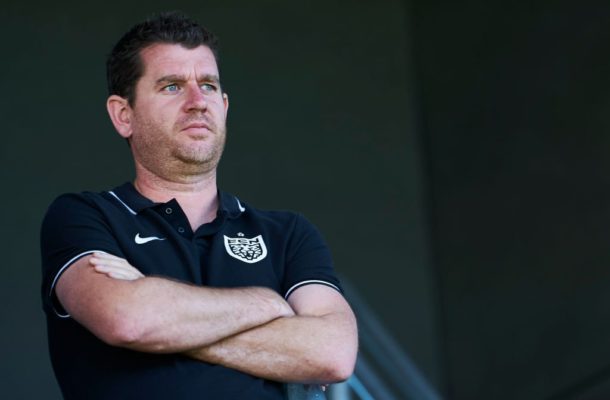 "I think there’s an ever-growing belief that football is losing its connection with its soul. If football’s original soul was a person, how would it design a football Academy?

"Would it design an Academy that says, 'you can join us at eight, but if you have a bad season we’re going to kick you out?' Or would it say, 'you can be with us for eight years, but if you’re not going to play for our first team we don’t have any interest in what you’re going to do after that.'

"What I believe football’s soul would be saying is 'once you’re in, you’re in. We want to educate and develop you as a whole human being.’”

Opportunities are being looked at at both club and Academy level in the UK and it will be fascinating to see how the Right to Dream model can be implemented in this country. It would be certainly be a disruptor.

The investment in Right to Dream has been made by Man Capital (known as Mancap), which is the investment arm of Egypt's Mansour Group, which reported revenues in excess of $7.5bn in 2018 and has interests in automotive, energy, finance and food. 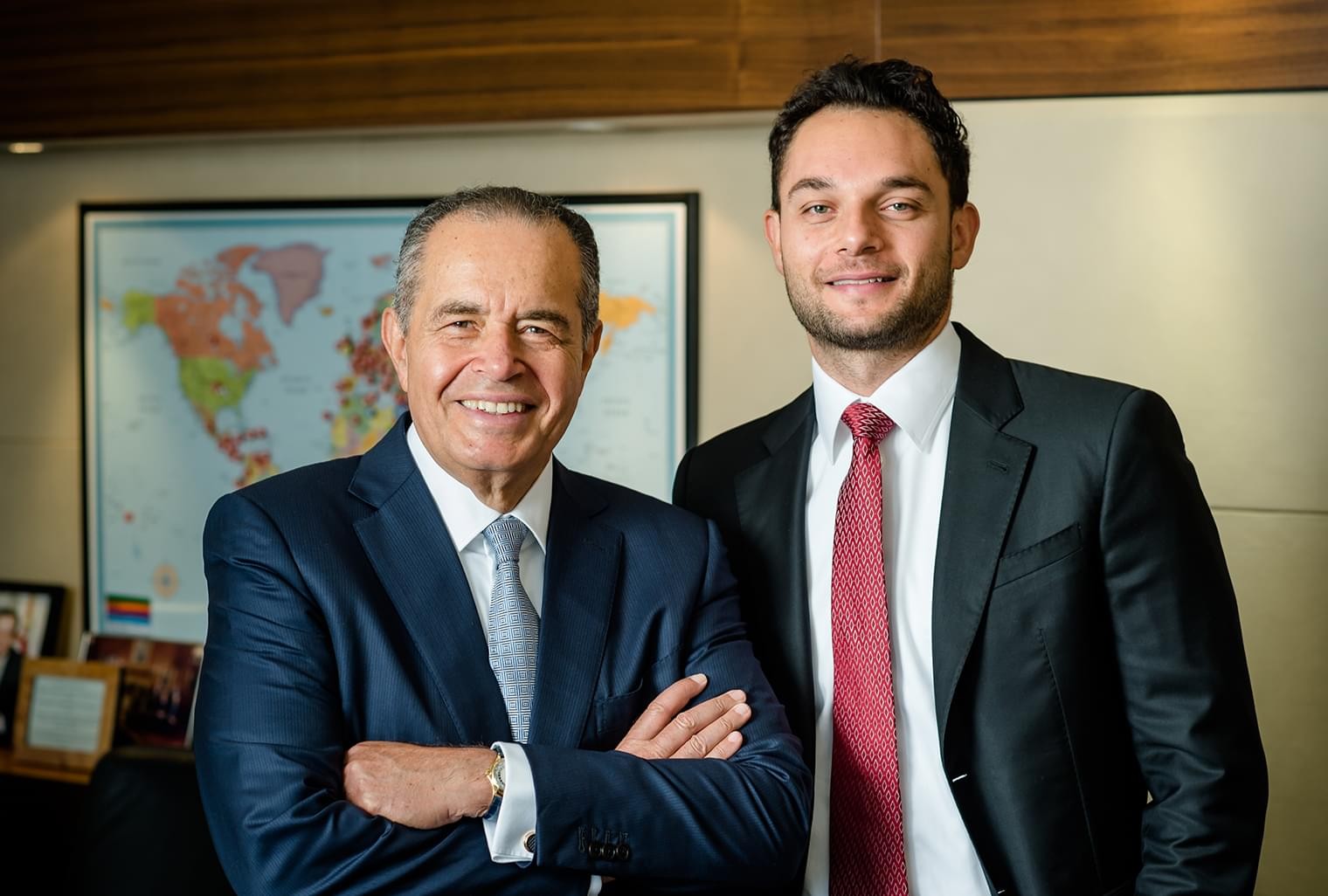 Chairman Mohamed Mansour (pictured above with son Loutfy) is a former Minister of Transport for Egypt and took over the family-owned Mansour Group in 1976. An entity called ManSports has been created to oversee this first foray into sport and it will assume majority control of Right to Dream.

Vernon will remain as the other significant shareholder and CEO; Mohamed Mansour becomes Chairman; and son Loutfy becomes a Board member.

Mohammed Wasfy will be Managing Director of the Right To Dream Academy in Egypt, Pippa Grange will take on the permanent role of Group Chief Culture Officer and Jan Laursen has been promoted to Chairman of FC Nordsjælland.

"Our partnership with Right To Dream is taking a strong African-born organisation, with values that align to our own, and sharing more of it with the world to change more people's lives," Mohamed Mansour said.

"Growing the next generation of Egyptian football talent with aspiring boys and girls, and supporting the growth of our women's team, is the most meaningful way for us to start investing in football."

"I could not be prouder to be investing in and partnering with Tom and his team at Right To Dream, who are inspirational for the life-changing work they undertake with talented boys and girls across Africa, Europe and the Americas.

"We have long taken a close interest in the work they are doing and are delighted to be announcing our partnership today. Not only are we a family of football fans, indeed my uncle Mostafa Kamel Mansour even represented Egypt in the 1934 World Cup, but we are committed to supporting underserved communities across Africa, through our foundations and other philanthropic activities." 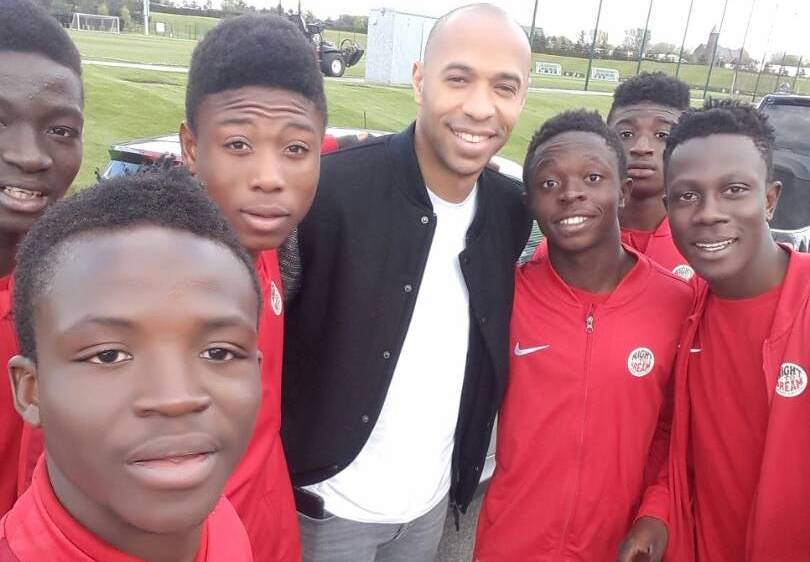 "For two years we have planned the scaling of Right to Dream’s purpose driven approach to football and have now concluded a deal that will see a full scale Right to Dream constructed this year in Egypt including the establishment of a professional women’s team.

"We will enhance the fantastic work being done in FCN and RTD Ghana from both a facility and operational perspective. The final phase of our first five-year strategy is to bring Right to Dream football into the English market.

"JFK said that 'victory has a thousand father’s but defeat is an orphan’. For me this is not true. Through a phenomenal 22 years I want to thank all staff and students who have never left me or Right to Dream on orphan."