Dunne moved to Monaco after retiring from playing

Dunne, 37, has lived in Monaco since retiring from football in November 2015.

His eight-year-old son, Tayo, now plays for Monaco and Dunne believes the club’s relaxed approach to development is superior to the regimented academies in England.

“Players aren’t coming through [English] Academies at all any more,” the former defender, who won 80 caps, told the Irish Examiner.

“From the age of five, they’re all doing the same training and the search is to identify one for the first-team. It’s like a factory and box-ticking exercise.

“Everton have their kids training four days per week and playing a match on a Saturday. Those include one-on-one sessions, yoga, strength and conditioning and then hand co-ordination. And these were U9s! That’s mad stuff. 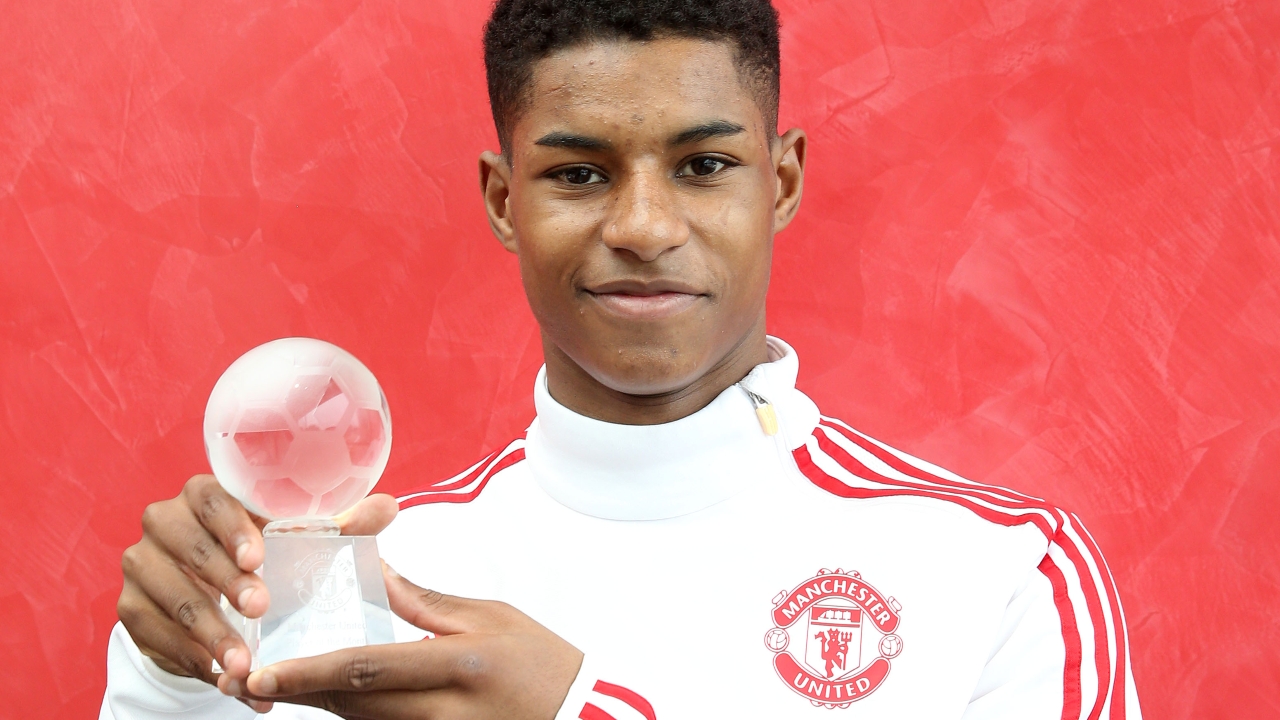 READ MORE: Rashford, Gazza and the power of play

“I’ve been around to a few Academies and there’s no desire to build a team and let the kids enjoy themselves. England’s senior team is like a factory-produced side - they’re all pretty similar in terms of how they play. There are no stand-out players or character about the side. And it doesn’t like look it’s changing. They keep going with the same system.”

“Tayo is eight now and plays for Monaco. They just train on a Wednesday and play their match on a Saturday. The rest of the time he plays with his friends outside on the road.

“Kids learn as much from playing six hours in the field than spending six hours throughout the week at club sessions trying to get fit. Kids develop at different paces and Monaco get that. People think because they’re a great club that they must have this big Academy but they don’t even have one.

“They let all the kids enjoy it and will decide at 13 or 14 whether to give certain ones more training. Monaco have picked up most of their players for free released from other clubs. All I want is my son to enjoy it, he could end up playing the guitar if that makes him happy. Damien Duff and Robbie Keane are right to be talking about Ireland needing street footballers.

“That’s where you get the freedom to express yourself but also the hardness from playing against older kids. You get battered and you’re falling on the ground, getting balls buried at you, but you just keep going.

“You learn about losing, whereas in these academies it’s all winning. That’s not realistic. My advice to Irish clubs is to do it differently.”

Michael Caulfield: Brentford and the power of playfulness

Michael Caulfield: Brentford and the power of playfulness

WHY playfulness has become a key part of the recovery process - and more - at Brentford.

BREXIT has shut the door to English football for a lot of European players, but it has also opened one for the rest of the world. Dan Altman, founder of smarterscout, explains how clubs can properly evaluate players from far-flung leagues.

Snapshot of Academy coaches: Overworked and underpaid... but happy

NEW research paints a picture of the typical Academy coach as being young, single, childless, underpaid and overworked - but nevertheless still happy in their role.