DAVE REDDINGTON has been promoted to first-team coach as Crystal Palace make a number of changes to their backroom set-up.

Reddington replaces Steven Reid, who stepped down at the start of the month for personal reasons. For the last two seasons, Reddington has assisted former Palace player Richard Shaw with the Under-23s.

Chairman Steve Parish said: “Dave has been with us since first joining the club’s Academy 14 years ago. This opportunity to work under Roy and Ray as first-team coach is richly deserved and another great example of the development and pathways that exists for staff coaches and players at the club. We all wish him all the very best in his new role.”

Manager Roy Hodgson added: “Dave is a young and ambitious coach, close in age to the players and fresh from receiving his coaching badges and pro licences and maintains a nice balance to our coaching group which I was anxious to maintain after Steven Reid’s departure.”

Reddington said: ”I am obviously delighted, I started coaching about 15 years ago and you get to a level where you reach a plateau and hopefully opportunities arise so I am really pleased that the club have given me the chance to make the step forward and move up from the U23s to the first team.”

There have been changes in other backroom departments at the club:

Michael Spanou has joined as rehab coach after almost six years at Watford, where he had the same role.

Prior to that he worked for England lacrosse. Spanou replaces Chris Petrie, who was promoted to lead S&C as part of a medical reshuffle in the summer.

Head of Recruitment Tim Coe has left the club after five-and-and-half years.

The decision to part company with the former trainee solicitor came after Sporting Director Dougie Freedman reshuffled recruitment in the summer, bringing in several former colleagues.

Omar Yabroudi was appointed Recruitment Manager in January. His relationship with Freedman goes back a long way: he was Academy Performance Analyst from 2010 to 2012, which coincided with Freedman's stint as manager of the Eagles and was Head of Recruitment at Nottingham Forest in 2015/16, while the Scot was boss.

The Emirati, who was schooled in Dubai, also worked as Head of Recruitment and Performance Analyst at Barnet from October 2012 to May 2015. 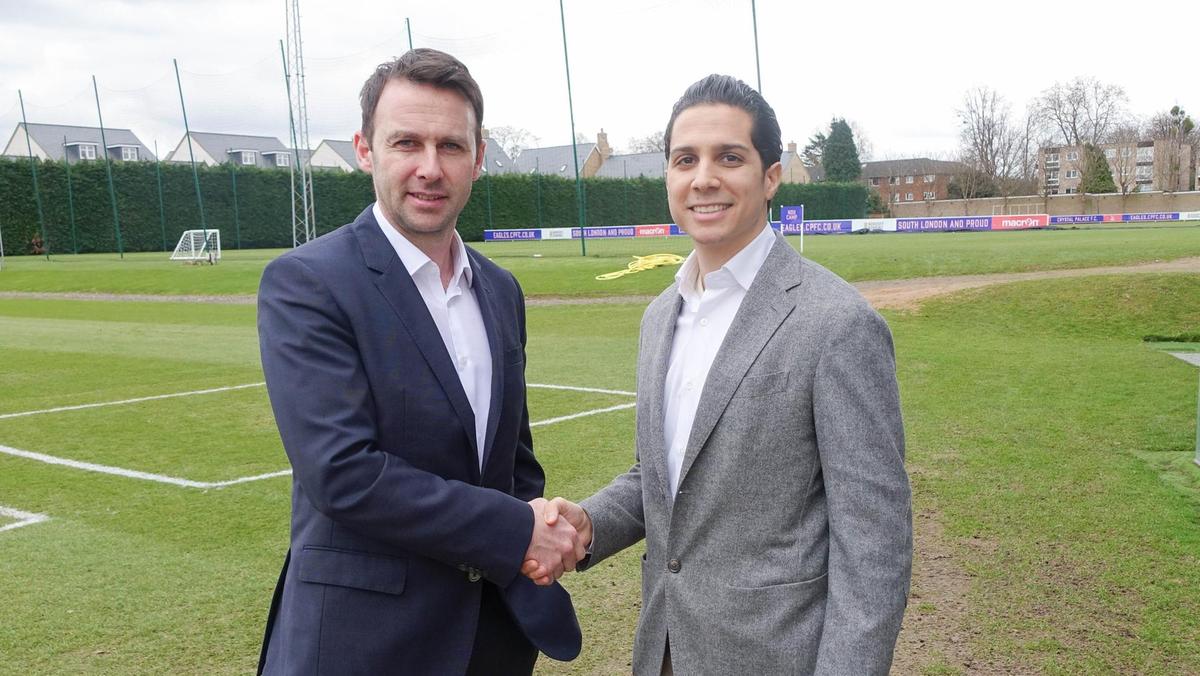 After being appointed at the start of the year, Yabroudi (above) explained: “When Dougie joined Crystal Palace, in late 2017, he wanted to build a recruitment team.

“I had to be interviewed by the board and fortunately it went well and I got the job. Working under Dougie is something I’m very grateful for. He allows me to express my knowledge and that is important to me.

“Our relationship started in long road journeys around England and trying to find players for Crystal Palace. Dougie did all the driving and I was responsible for buying the coffees as I didn’t have my driving license.”

Former chief scout David Sclandlers, who worked with Freedman when he was Palace boss in 2011/12, has returned, as has scout Barry Simmonds.

Kevin Gallen, who played alongside Freedman in the QPR youth team, has also joined the scouting team.