Rangers pull out of development league

GLASGOW RANGERS have withdrawn from next season’s SPFL Development League in order to play youth games against Europe’s top clubs.

With the blessing of the SPFL as well as the SFA and its performance director Malky Mackay, Rangers will withdraw from the Under-20 league for a year to take on the likes of Manchester City, Spurs, Benfica and Sporting Lisbon.

Rangers academy chief Craig Mulholland said: “We’ve been working on this for almost a year. As a country we haven’t produced players of a level that we’d like.

“If we take them out of their comfort zone and challenge them against the likes of Manchester United and Manchester City, it will be better for them.

“We need to do something different to improve our players of the future. Look at the league tables of the EPL under-18 and under-23 leagues.

“Arguably, the most successful clubs in England at producing young players for the first team are Spurs and Southampton. But one of them have won four games this season and the other five.

“They didn’t care. What they do is take younger players and challenge them by facing older ones. That’s why the likes of Gareth Bale, Theo Walcott, Alex Oxlade-Chamberlain, Harry Kane and others have come through. 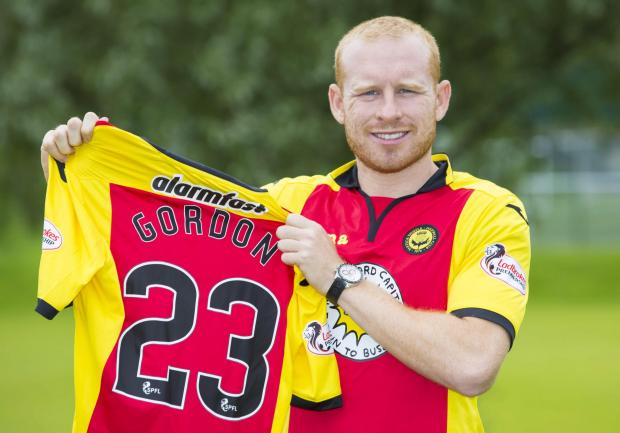 READ MORE: Why Scottish football must listen to Ziggy Gordon

“It works, there’s no doubt about it. We have to take our young players out of their comfort zone. Our youth team got to the final with an average age of 17 in an under-20 competition."

Rangers are likely to have taken inspiration from English Championship side Brentford, who scrapped their academy in favour of a B-team that played some prestigious fixtures this season. The move saved millions and has been hailed as a success.

He told the audience at Hampden (which included Mulholland): “It’s ridiculous the number of academies in this country. Germany have twice the amount but nearly 16 times the population of Scotland.

“A few clubs have asked us about it (scrapping the academy), one in Scotland. You get people who are sceptical and people who think it is innovative and brave.”

The SPFL Development League comprises the Under-20 teams from the 17 Scottish professional league clubs. Although the move is only for a trial period of one season, it makes you wonder what could happen afterwards if the experiment is successful.