Beuker has gained a reputation as an innovator and disrupter

GLASGOW’S Queen’s Park have landed a ‘real coup’ by luring Marijn Beuker away from AZ Alkmaar after almost 15 seasons to become their Director of Football Operations.

As Sport Development Director at AZ Alkmaar, the 37-year-old Dutchman has gained a reputation as an innovator and disrupter. He played a key role in the unfashionable team challenging for the big honours in Holland, while also fielding a team that gave almost half of its minutes to homegrown players over the course of the last six seasons.

Beuker was our guest on Episode #23 of the TGG Podcast - which you can listen to below - in which he outlined both his and the club’s philosophy. Topics ranged from combating confirmation bias to the importance of implicit learning.

Speaking about his new appointment, Beuker said: “I am very proud to be able to take this new step in my career at one of the oldest clubs in the world. The ambition of the club to create sustainable success and the well-thought-out plan to make an impact in modern football in the coming years appeals to me enormously.

“I see a lot of opportunities to help Queen’s Park reach these goals and can’t wait to start a new future for the development programs and recruitment process of the club, together with all the staff.” 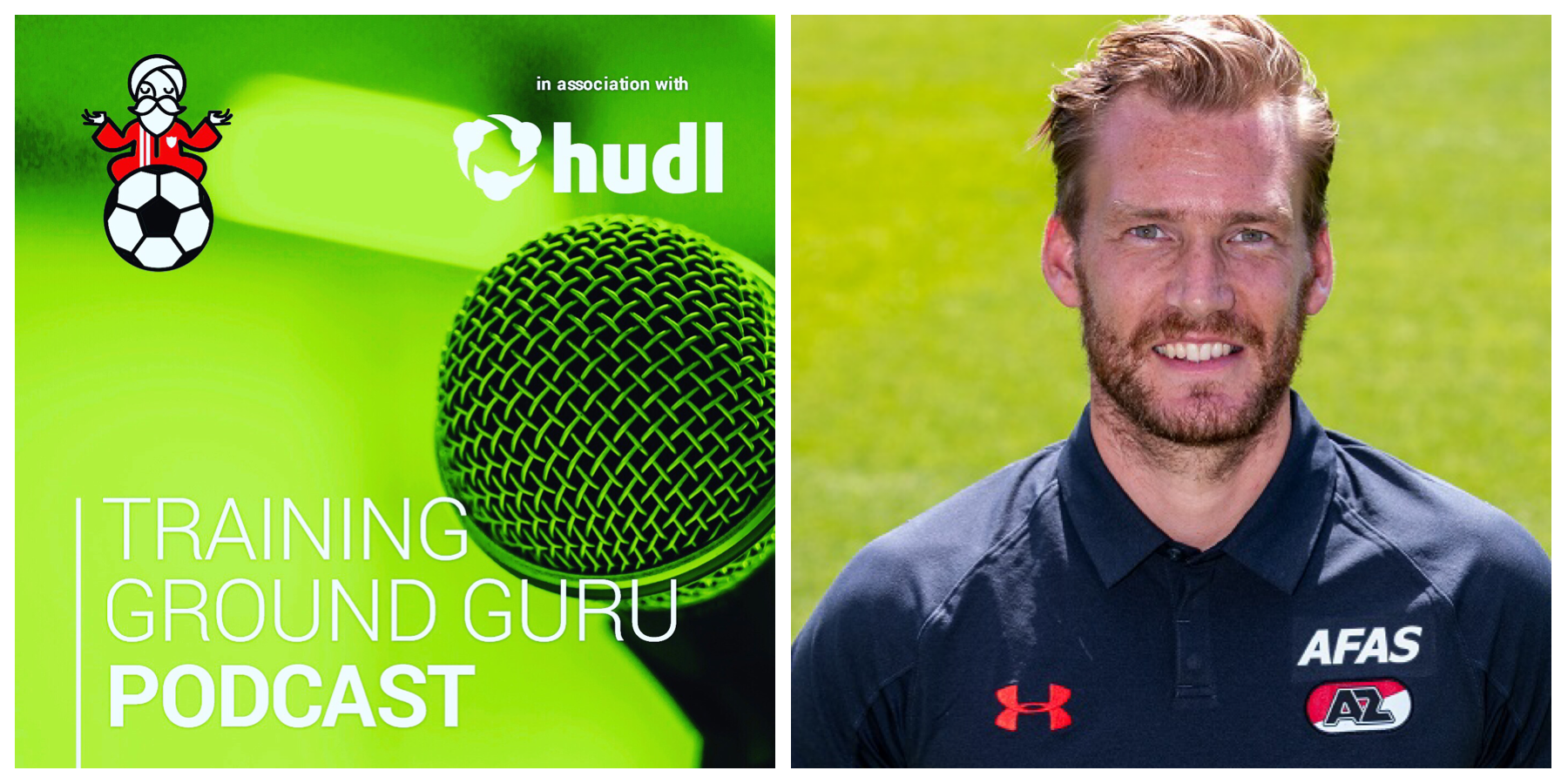 Leeann Dempster, the Chief Executive of the Scottish League One side, added: “The new leadership team highlights the determination of Queen’s Park to gain success both on and off the pitch, to become Scotland’s leading club for player development, and to create a new model club deeply rooted in its community.

“And it also highlights the enormous appeal of the work being undertaken at Queen’s Park to create a club which will excel in player development as a foundation of achieving success both on and off the pitch.

“This is a truly exciting appointment for us. We have the ambition to become a top club at developing young footballers, and in Marijn we have someone who thinks deeply about how best to do this, who constantly innovates, and who is enormously regarded within European football.