Pulis promotes Woodgate as he puts emphasis on youth

Woodgate was appointed to work with the U18s in June

TONY PULIS insisted youth development would be a priority for him at Middlesbrough as he finalised changes to his backroom team.

Predecessor Garry Monk brought the quartet with him from Leeds United in the summer, only to last six months in the job before being axed by chairman Steve Gibson.

Adams seems to have been particularly unlucky, because he lasted only a matter of days in his previous role as Academy Head of Coaching at Everton before leaving because of behind-the-scenes changes that happened after his appointment.

In place of Beattie, Pulis has brought in trusted lieutenant Dave Kemp, 64, as his assistant. The duo have worked together at Portsmouth, Stoke, Plymouth, Crystal Palace and West Brom.

Jonathan Gould, who also worked with Pulis at West Brom, has been appointed as goalkeeping coach. 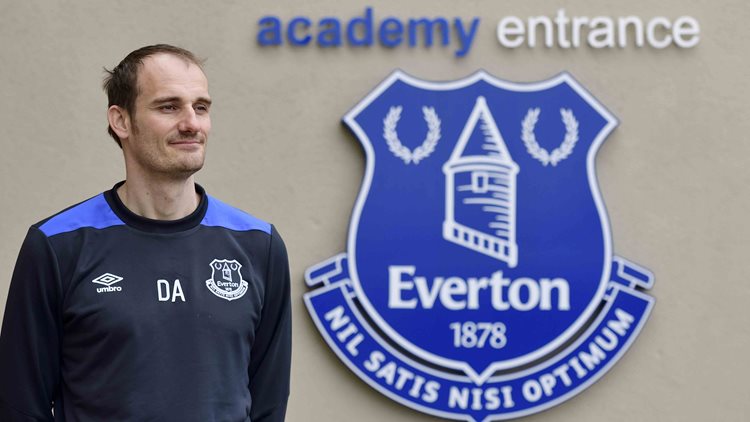 READ MORE: Adams leaves Everton a week after being appointed

And Jonathan Woodgate has been promoted from Under-18s assistant coach to first-team coach as Pulis looks to bring through the best Academy players to work with his senior squad.

“I like to have four kids who come over and work with us and see what it takes to make it," Pulis said. "We spend a lot of money on Academies and they are placed in another pocket.