Currently, North End are Category Three, which means they don’t offer provision beyond the Under-18s, unlike Category One and Two clubs, that have U21 sides.

Speaking today, manager Ryan Lowe said: “I don’t think there was any real pathway for any of our youngsters over so many years to come through to the first team. Who was the last one to come through? Ben Davies.”

The defender came through the youth system and went on to make more than 130 senior appearances for the club. Tyrhys Dolan was also with North End from the ages of 15 to 18, but was not offered a senior contract and ended up joining nearby Blackburn Rovers, where he is now a first-team regular.

Hemmings said: “People often comment upon our Academy and its relative success or failure in bringing through young players for our first-team squad. We aspire to move up to grade two but for this to happen, as a minimum, we would need to have an acceptable standard of an all-weather indoor facility.

“There isn’t one anywhere in Preston but we are in discussions to see whether, along with other sporting bodies in the city, this may be something that we could build. Our Academy under (Academy Manager) Nick Harrison continues to do an outstanding job and up to 11 Academy graduates are currently beneficiaries of professional contracts with us.

“Some of these players are currently getting experience of first-team football out on loan and four of them recently experienced first team action with us in the early rounds of the Carabao Cup. 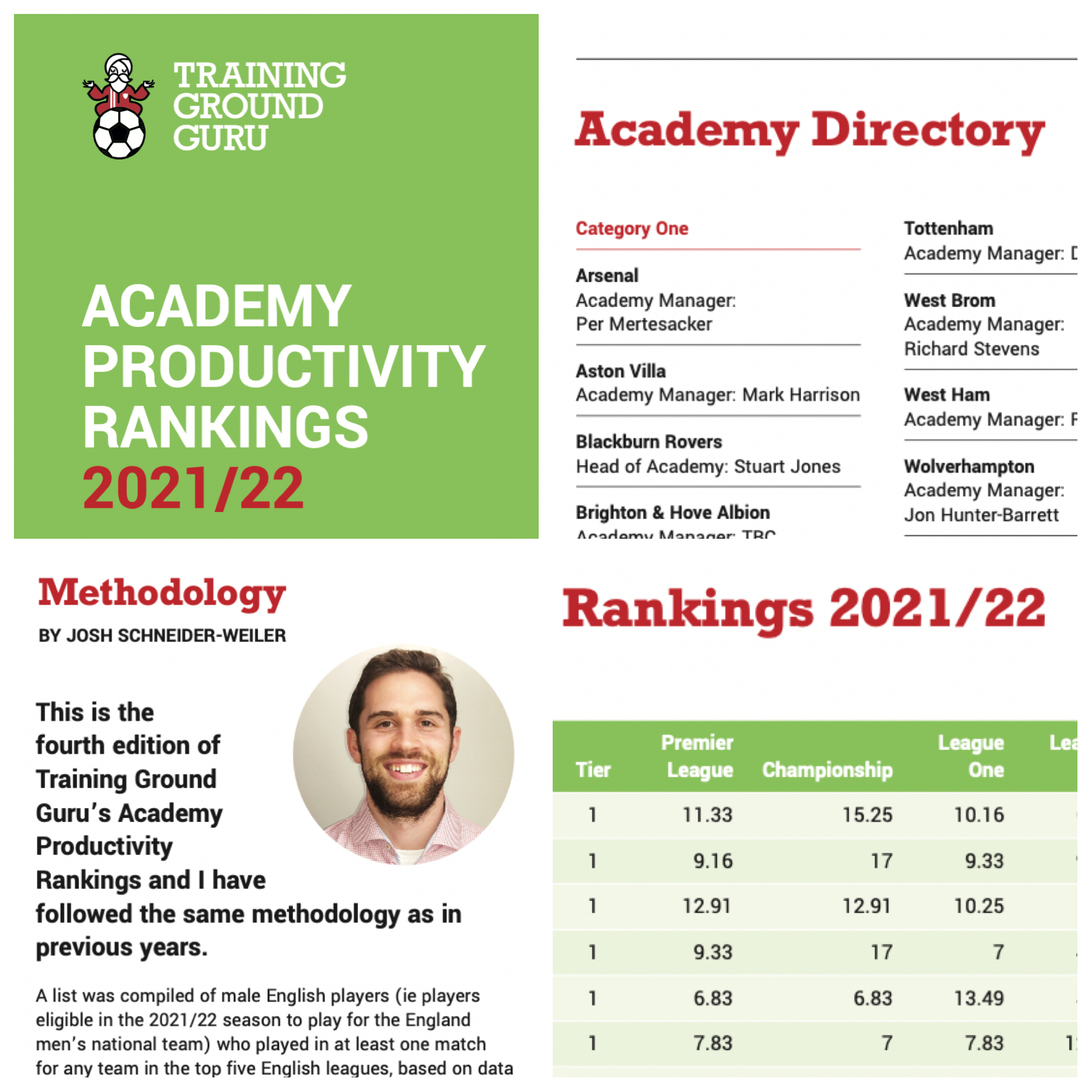 You can purchase a copy of the 2021/22 Academy Productivity Rankings in a 16-page A4 booklet. It also includes analysis, editorial and a directory of Academy Managers.

The price is £6.50, which covers production and postage (UK only).

“For the Academy graduates to stand a chance of thriving in a first-team environment you need a football management team who are prepared to give them their chance. Thankfully with Ryan and (assistants) Mike Marsh and Paul Gallagher we have a manager and coaches that are prepared to do so.”

Preston have placed 47th in our latest Academy Productivity Rankings (for 2021/22), out of 80 clubs. That puts them 16th out of the clubs in the Championship last season.

"We need a dome somewhere at Springfields (where the U18s play), which I think there is a small negotiation to try and get," Lowe said. "The players that are coming through, we’ve had a lot of the youngsters up with us during the international break and we have some fantastic quality down there.

"But it’s how they get to us. If they’re in a Category Two it’s probably better because they’re up against better teams by the time they get to us. We’ve got Mikey (O'Neill) on the fringes, of course. I want to give the youth an opportunity and for them to have that pathway."