BRIAN PRESTIDGE has been promoted to Director of Insights and Decision Technology at City Football Group, meaning he will head up data science across nine teams including Manchester City.

The Scot joined City Football Group from Bolton in June 2017 as Football Insights Data Scientist. He reported into Head of Data Insights and Decision Technology Lee Mooney, who left in the summer to launch his own start-up.

Prestidge has now been promoted to Mooney’s role, albeit with a rejigged title. Mooney had started with a focus on developing analytical tools to assist in the identification and valuation of players, but his role expanded to provide support to the Football Performance and Human Performance departments as well.

Prestidge, who worked for Bolton for eight and a half years before joining City, will continue with this holistic approach and also oversee a restructuring of the department.

This impending restructure was a big reason why plans to hire a dedicated first-team data scientist were scrapped last summer. As TGG reported, the club had advertised for a Data and Development Performance Analyst to work solely with the men’s first team, “creating data driven insights… through exploration of complex data sets”. 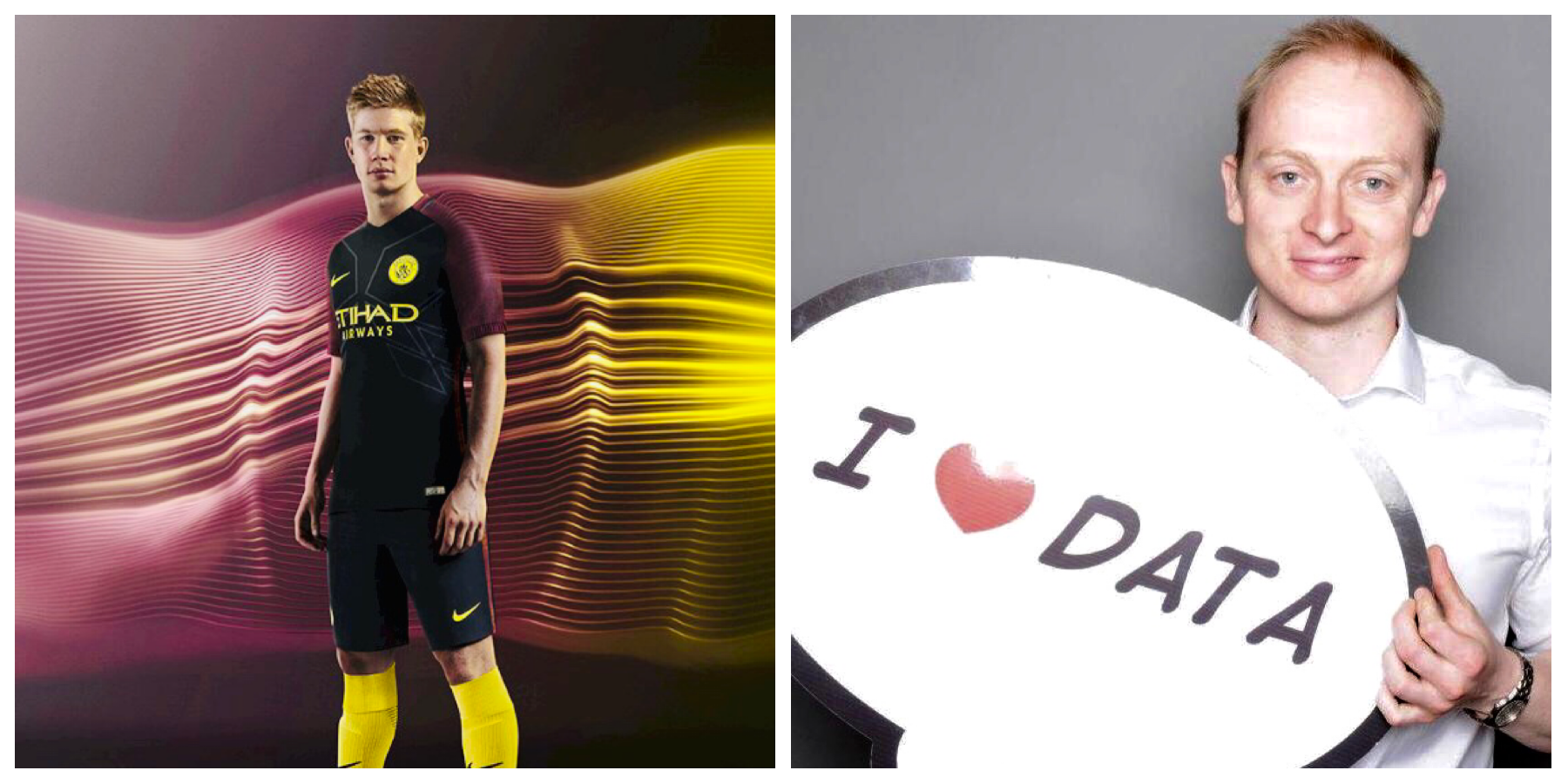 This would have been the first time that the club had a dedicated first-team data scientist (Mooney and Prestidge worked across the entire City Football Group, which comprises five clubs plus a further four CFG has invested in), bringing them in line with Liverpool. However, interviews for the position never took place.

As yet, there are no plans to reprise the role.