PREMIER LEAGUE doctors have held a special meeting to discuss their response to the coronavirus pandemic.

The Government’s Cobra committee also met to discuss the pandemic, with their approach to the coronavirus outbreak elevated from the contain to delay phase.

The Premier League has called an emergency meeting for tomorrow (Friday) after Arsenal manager Mikel Arteta tested positive for coronavirus. The Gunners' game against Brighton on Saturday was called off following the news.

The club have closed their London Colney training centre and Hale End Academy as a precaution.

Chelsea have closed the men's section of their Cobham training centre after England international Callum Hudson-Odoi tested positive for the virus. All first-team players and staff are self-isolating, with those who did not come into direct contact with the player expected to return in the "coming days".

Chelsea players had already been told not to turn up for training on Thursday after a member of staff complained of suffering from coronavirus symptoms.

Three Leicester City first-team players have self-isolated after showing symptoms of coronavirus and "have been kept away from the rest of the squad", manager Brendan Rodgers has said.

Manchester City defender Benjamin Mendy is self-isolating as a precaution after a member of his family was admitted to hospital displaying symptoms of the virus. The 25-year-old trained with his team-mates on Thursday.

Burnley have moved their Under-9s to U16s to a separate part of the Barnfield training centre from older age groups and first team as a precaution. Everyone entering the main building is having their temperature taken before being allowed access. 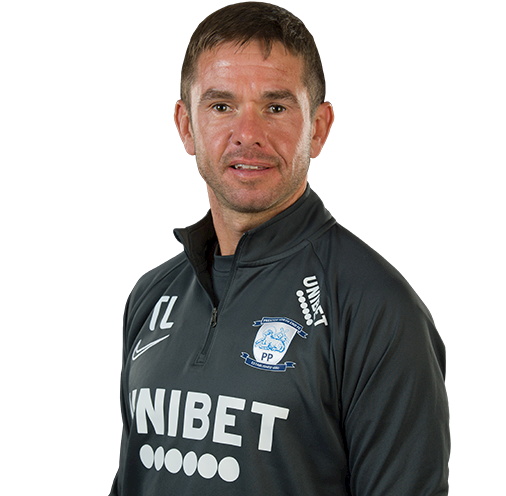 Tom Little (pictured), Head of Performance at Preston, told TGG that there has been a “shift in mindset” about the virus this week, with the immediacy of the problem becoming more and more apparent.

“Now we actually know people who have been affected, so it becomes a lot more personal,” Little told TGG. "As at most football clubs, hygiene is a key focus for us anyway, because we don't want players getting ill.

"But we’ve really been reinforcing those messages over the last few weeks. We’ve sent video about hygiene to the players via WhatsApp, we've put up more information sheets and are hyper aware of any players showing cold or flu symptoms.

“Gyms have been massively hit, so hygiene is very important both before and after players use weights, although the advice is that the virus is primarily passed on by air droplets, more than hands.

“We’ve got the international break coming up (March 28th) and have advised players and staff not to go abroad and to limit travel during that time because of the virus. It's a shame, because they've had a lot of fixtures and a lot of football, but you have to take sensible precautions.

“Going further forward, there’s a lot of uncertainty, of course - about what will happen to matches for the rest of the season and then for pre-season. We will wait to be guided by the powers that be.”