Premier League clubs prepare for next phase of training

Players will be asked to wear snoods or masks

PREMIER LEAGUE clubs are preparing to ramp up training to include small groups of players within the next fortnight.

Proposals from the Project Restart working group, which is led by Premier League Director of Football Richard Garlick, Medical Adviser Mark Gillett and Head of Elite Performance Andy O’Boyle, have been sent to the clubs.

If, as expected, lockdown is eased by the government on Thursday (May 7th), then the clubs will follow the set of recommendations, which include training with groups of up to five players at a time.

Social distancing will need to be enforced at all times and players will have to change and shower at home. Communal areas such as showers, gyms and canteens will remain closed.

Players are advised to wear masks or snoods during training, to prevent them from touching their faces with their hands, and each player and member of staff will be tested for coronavirus twice a week.

There have been concerns that this could take vital tests away from frontline staff, but the Project Restart group has argued this will not actually be the case.

“All the tests will be paid for by the Premier League and acquired from a plentiful source,” an insider told TGG. 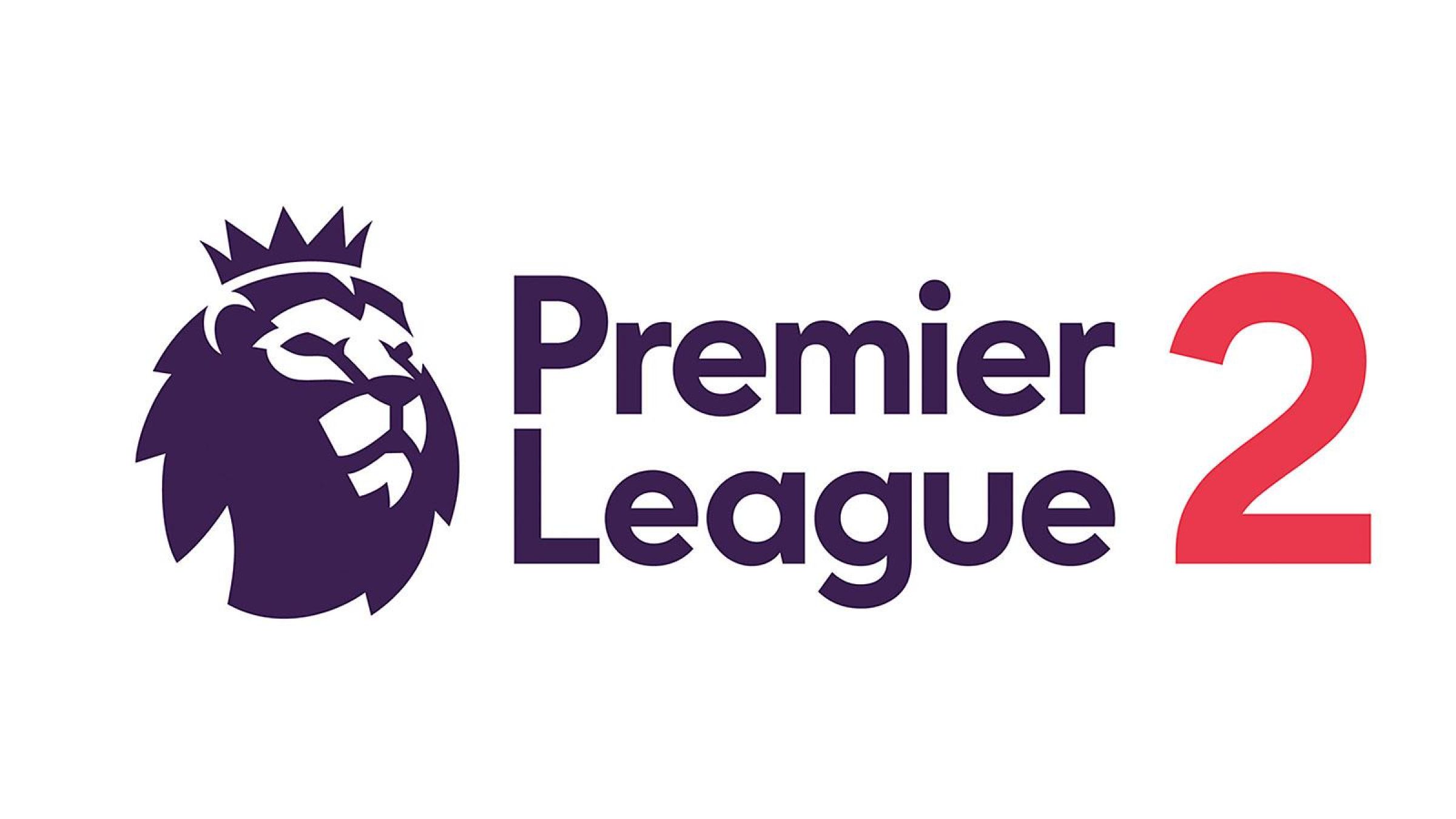 They also pointed out that government testing capacity was now at 100,000 per day and that access to the tests was “developing and improving”.

“By the time we’re testing players that will have improved again,” the person added.

Some clubs, led by Arsenal and Tottenham, returned to their training grounds for individual training last week. Once small-sided groups are allowed back, "the next phase will be looking towards social distancing being relaxed and moving into full training,” the insider said.

It had been reported that training in small groups would begin on May 11th, with Premier League matches resuming on June 8th, but this is a best-case scenario.

“We are working to government guidance and timelines, no-one else,” the insider said. “They will tell us when they think it’s safe to progress at every stage. There is high-level communication across all sports - a high level and constructive dialogue.”

The return to play will be determined in conjunction with the government and “as far as when players test positive, nothing has been decided about when we return to matches.”