Portsmouth own training ground for first time after Hilsea deal

Artist's impression of what the rebranded main building will look like

PORTSMOUTH own their training ground for the first time in their history after acquiring the freehold for their Hilsea facility and surrounding land from Roko health clubs.

Pompey moved to the site in December 2014 when under fan ownership, ending a nomadic existence.

The purchase will see the health club, gym, outside facilities and current training pitches all bought and rebranded under the Pompey banner. New chief executive Andrew Cullen told The News that the club had big ambitions for the site.

“We want to establish it as one of the premier training sites and training grounds in the south of England and make sure we can compete,” he said.

“There are great sites at Southampton and Brighton, it’s about making sure that Pompey can compete on a level playing field.

“For any football club that doesn’t own its training ground, you can be a bit of a hostage to fortune, you are not in control, you maybe can’t do things that you want to do.” 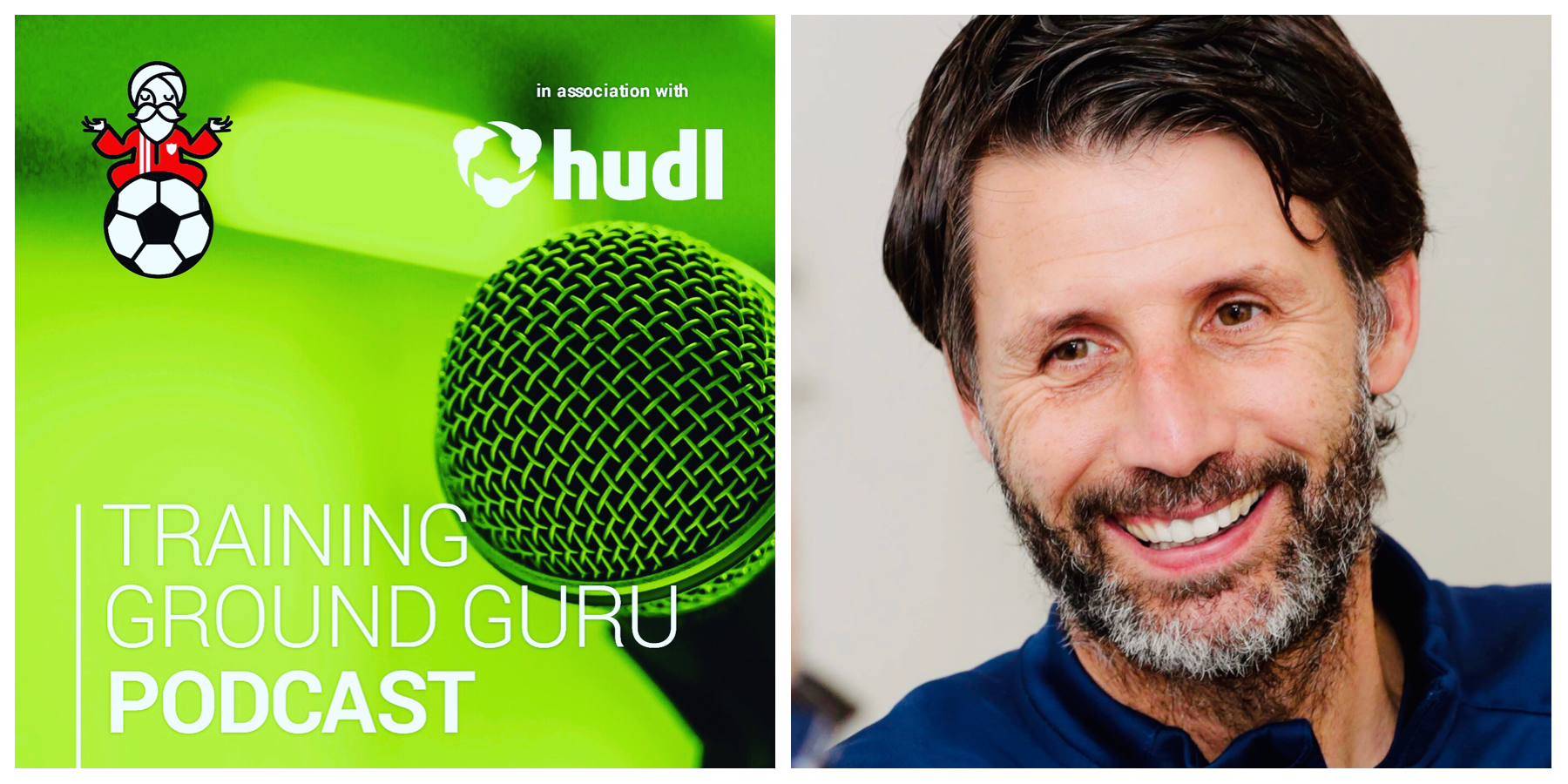 Pompey chairman Michael Eisner added: ‘This is an exciting opportunity that offers huge scope for the future of Portsmouth FC.

“We have been able to secure a large piece of open space within this great city, allowing us to own our own training facility. It’s an amazing step forward for the club.

“This is a vital component of our general strategy to continue growing the club in a sustainable manner, which should bear fruit both on and off the pitch for many years to come.”

Chief Commercial Officer Anna Mitchell said: “This is a fantastic opportunity to expand the club’s brand in the city.

“We are excited to offer a first class health and fitness centre under the Portsmouth Football Club name for the wider community, allowing them to benefit from the expertise that is used to train our professional athletes.”

Meanwhile, manager Danny Cowley, who appeared on Episode #14 of the TGG Podcast, has been assembling a new backroom team. Simon Bassey has left Barnet, where he was manager, to become first-team coach at the League One club.

Matt Page and Toby Ellis have joined as analysts, while a new goalkeeper coach is expected to be appointed this week.