Phil Clarke takes us inside the Sports Office

YOU might know Phil Clarke as a former Great Britain rugby league captain and Sky pundit - now he heads up one of the biggest sports performance companies, Sports Office.

The company's performance-management systems are used by a host of Premier League and Championship clubs, as well as sides in the MLS and Australia's A-League. The Premier League and Football Association also use their own version of the software, called the Performance Management Application, which has become key to both organisations.

Sports Office rarely publicise what they do, but director Clarke gave Training Ground Guru an insight into the company he co-founded with his brother.

Phil Clarke: "The parent company, The Sports Office, was created by me and my brother Andy. We both of have an extensive background in high performance sport: me as a player and team manager; Andy as an elite fitness coach and consultant.

I was Great Britain’s rugby league captain and a member of the all-conquering Wigan team in the 1990s, before a serious spinal injury curtailed my career. I combined my time as a pro with a sports science degree at Liverpool University. I was also Great Britain’s Team Manager for five years and Chief Executive of Wigan Warriors when the club won the inaugural Super League Grand Final. 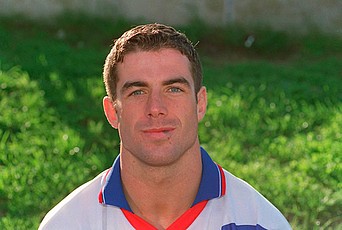 Andy graduated in sports science from Leeds Beckett University before completing a Masters at Liverpool University, focussing on the analysis and preparation of Rugby League players. This work was universally adopted and became regarded as the definitive approach to achieving excellence. He went on to work in key strength and conditioning roles for the RFU and the IRFU. This was followed by senior roles at Manchester United and Liverpool. Andy has also provided consultancy services to Fifa.

We both shared an interest in sporting innovation and identified that the growing challenges faced by coaches, medical practitioners and sports scientists within elite football could be supported and improved by effective use of management information, data analytics and enhanced communication. We also recognised that an IT platform harnessing the power of cloud computing could be developed as a solution for all of this.

Our fundamental objective was always to help players and athletes become the best they can be, and to optimise all aspects of preparation and performance. We have always maintained our founding principle - that coaching and support staff should not be overwhelmed by technology but supported and empowered by it."

Who runs the company now?

"Myself and Andy still retain a day-to-day involvement in the business, giving strategic direction and executive management.

In 2007, Ian Lenagan, the current Football League Chairman, made an investment and joined the Board as non-exec Chairman. Ian - who is also Chairman of Wigan Warriors Rugby League - has 25 years’ experience in the software industry. After studying maths at Manchester University, he went on to establish his own company, Workplace Systems PLC. He is also involved with the education software business Innoved.

Sports Office began with just myself and Andy and one developer. Since then, it has enjoyed a consistent period of expansion and growth. Now it employs 29 staff, including coding and testing teams, as well as the client management and administration departments. In 2015, the company completed its move to new headquarters in the historic Wigan Hall, in Greater Manchester. The company has also opened offices in London and Sydney."

How is Sports Office used in football?

"The Sports Office’s dedicated software for elite football - the Football Squad - is a hosted, web-based solution which requires no specialist IT knowledge.

The application houses all data relating to performance, administration, scheduling, medical records, conditioning, succession planning and scouting and offers easy access from any location, as well as bank level security. It is accessible via computer, laptop, tablet and phone.

Video clips for coaching and training can be stored online and viewed at any time by groups or individuals, via their mobiles. It also supports online personal improvement plans for players, helping athletes maximise their potential.

All Sports Office systems offer extensive data analysis which can be ‘mined’ for evidence-based coaching and predictive modelling.

Important patterns and trends can be identified and key factors that contribute to success can be more efficiently and effectively identified. With this capability, coaches, managers and execs can see outcomes sooner, set more effective goals and change course when they need to. 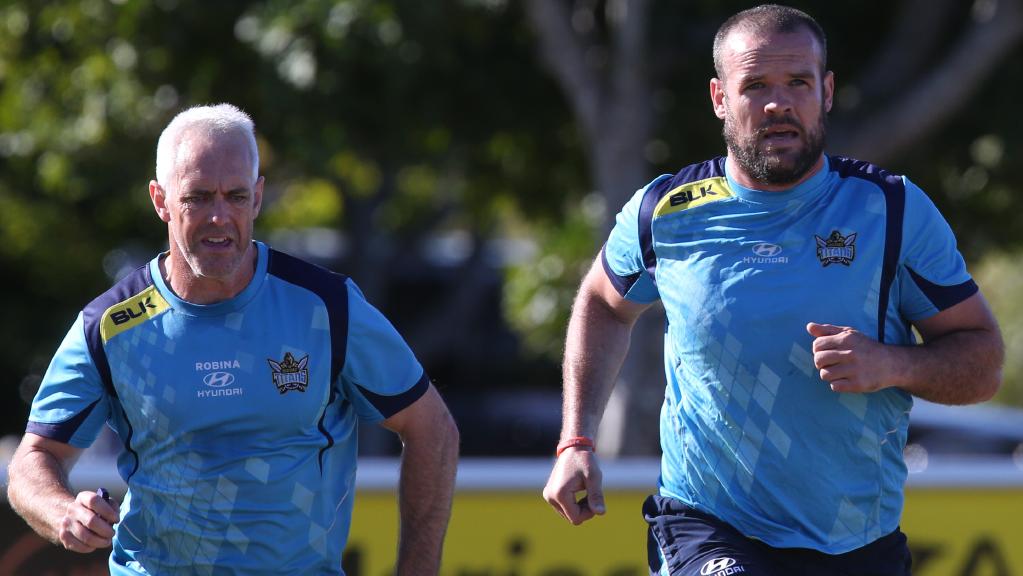 Coaches and performance staff gain access to key data and management information in real time, regardless of their location.

Recently, the Sports Office development team has augmented the ‘load management’ function. This module brings together data held in the Preparation and Sports Science areas of the system. A player tracker provides an array of user-defined options for monitoring, including the ability to see individual and team information. There is also the ability to monitor acute and chronic loads and manage training stress balance."

"There are clubs using the system at first-team level in the Premier League, Championship, MLS and A-League.

One of the case studies we’ve been given permission to use is that of Aberdeen. They have implemented the system on a club-wide basis after recognising how it can support and benefit all aspects of their elite football performance cycle. This includes sports medicine, sports science, statistical analysis, administration, communication and scouting.

Wolves and Fulham are other users, as are Toronto FC, New York City, Atlanta Utd and Real Salt Lake. 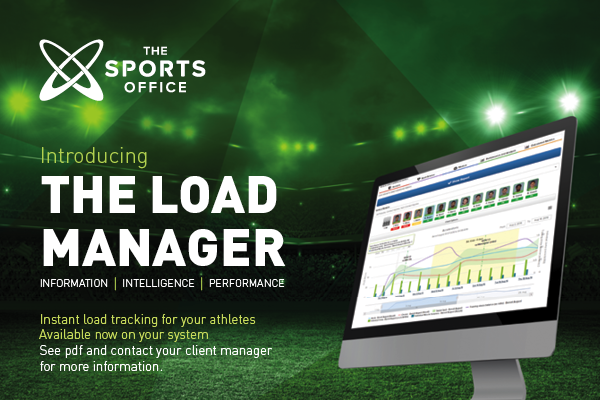 The Sports Office athlete management systems are also used by a growing number of national governing bodies and elite sports federations, including the Scottish Football Association, who required an online performance management system to help support the development of players aged 11- 16. Scottish FA coaches are able to share and deliver programmes between sites.

David Stevenson, SFA Head of Performance Analysis, said: “The Sports Office is a hugely powerful tool allowing us to quickly and easily manage our key performance processes. It helps us give the best possible preparation.”

The RFU have used our system to create a comprehensive electronic medical record covering their elite domestic players and every international squad. The system also provides extensive athlete monitoring functionality, which the RFU has deployed as part of their ground-breaking ‘English Professional Rugby Injury Surveillance Project’. They describe this as ‘the most comprehensive injury dataset in Professional Rugby Union’ and it provides objective analysis of trends in injury risk in the English professional game."