ROTHERHAM manager Paul Warne says the Championship has become “Premier League 2 and the rest” because of the “obscene amounts of money” being spent.

Warne led the Millers to promotion via the League One play-offs last season, but they are now one point above the drop zone following a run of just one win in 14 games.

The club only made one signing in the January transfer window - midfielder Matt Crookes - despite having made no secret of their determination to land a new striker.

Warne told TGG: “We’ve virtually got the same same League One side together that finished fourth last year. Anyone coming up from League One will find the divide is massive.

“If the smaller teams come up, the task is getting greater and greater and it’s turning into a Premier League 2 and the rest in my opinion. I think it was the Brentford manager after we played them who said there are 19 teams in the division who are ex Premier League.

"The parachute payments are crucial, they make a massive difference, but the money from being in the Premier League allows you to improve your facilities and infrastructure. I think now the divide is getting bigger and bigger. 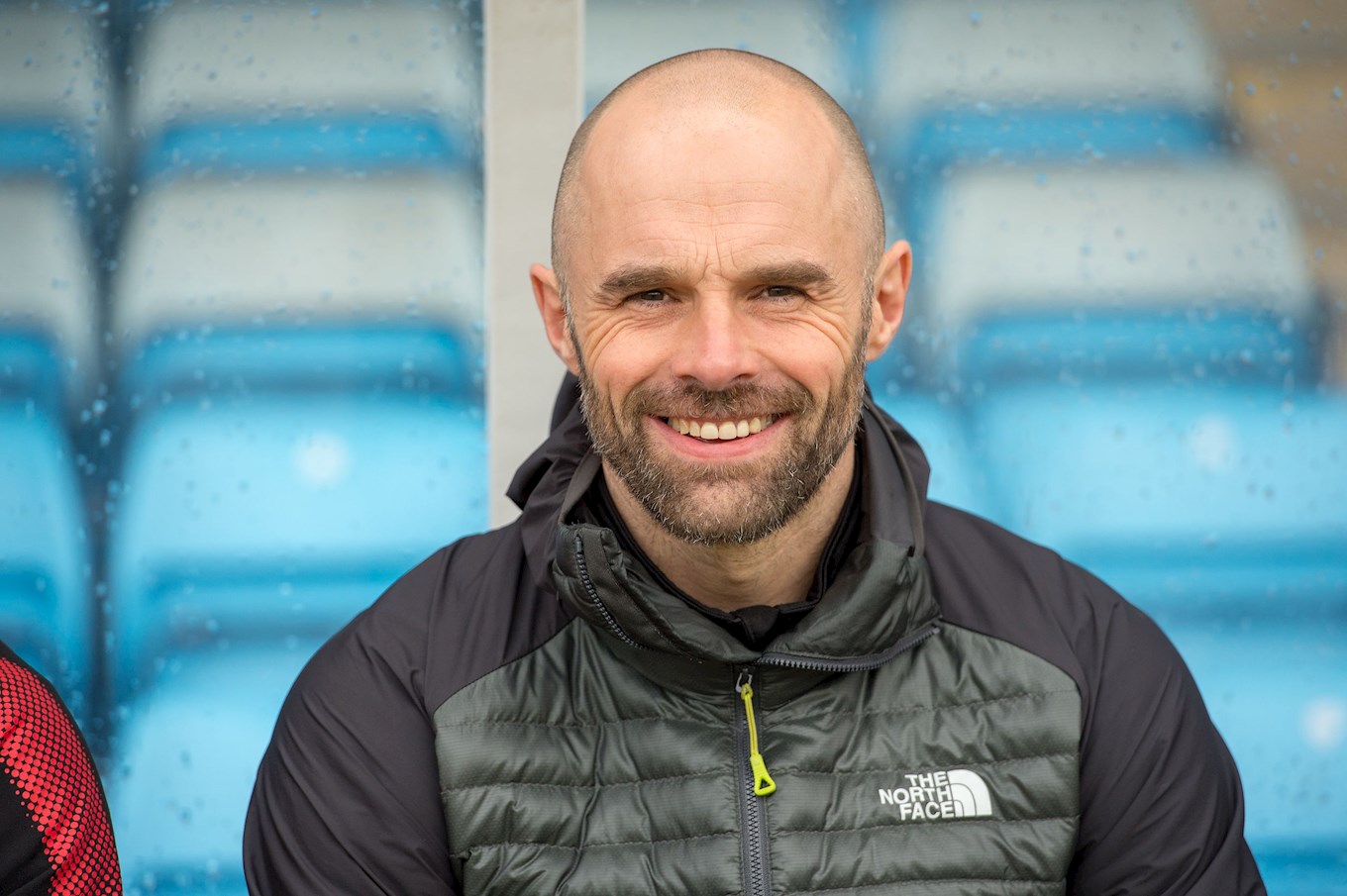 “There are some owners who are throwing obscene amounts of money at it. If you look at Bournemouth, the money they threw and the success they’ve got, it is encouraging people to throw money at it because they all want the promised land of the Premier League.

“The problem is if two or three in the Championship throw real money at it, then the others do as well if they want to compete and it’s a rolling effect, it gets greater and greater.”

The comments are backed up by the financial figures for the division. In the latest edition of Deloitte’s Annual Review of Football Finance, which was published in June 2018 and covers the 2016/17 season, the three relegated teams in the Championship (Newcastle, Norwich and Aston Villa) had average revenue (£78m) that was more than three times the average for the other 21 clubs (£23m).

Total wages in the Championship were up 29% to £712m and salaries accounted for 99% of turnover for the teams in the division. Operating losses rose 14% to £288m. Pre-tax losses increased to £208m and aggregate net debt was up 33% on the previous season to £1.8bn.

Warne added: “Our club is run with prudence and we fight with what we’ve got, but there are many clubs in this league spending a lot of money.

Former Wigan chairman David Sharpe agreed that the levels of finances in the Championship were “scary”.

Sharpe stepped down from his role at the Latics last November after his grandfather, Dave Whelan, sold the club to Hong Kong-based International Entertainment Corporation.

“I did four years and I’ve got to say I really enjoyed it, but I’m glad my family’s out of it now, because the levels of finance in the Championship are scary,” Sharpe told Talksport.

???? "You're expected to compete financially but you just can't"

? "I can't see a good future for Championship clubs"@DavidSharpe91 tells @JimWhite why his family had to sell Wigan pic.twitter.com/RPCEuAGskl

“It’s only going to get worse and I can’t see a good future for Championship teams who are out of the parachute payments. Wigan and teams like Rotherham and Bolton are trying to compete with massive teams who have massive fanbases and massive finances.

“You are expected to compete but financially you just can’t, you physically can’t. It’s going to be a real struggle for certain teams.

“It was costing us nearly £10m a year to run it, just to keep it going - and that was just wages. That’s a bottom six wage in the Championship, it’s frightening. We had to sell the club because it needs good investment.”

Championship clubs have again made some hefty purchases in the last two windows, with Joao Carvalho joining Nottingham Forest for a reported £13.2m, Tom Ince moving to Stoke for £10m and Sam Vokes to the same club for an initial £10m.