Nevin has worked with West Ham since February

WEST HAM first-team coach Paul Nevin says there has been a “complete under-representation” of black managers in the English game and that the next generation need more role models to aspire to.

Nevin was appointed by the Hammers in February 2020 and has also worked for Fulham, Norwich, Brighton and England, as well as in the Australian A-League and Qatar.

He told West Ham’s official website: “I’ve been looking recently and, out of the 240 managers there have been in the Premier League era, only nine have been from a Black or Ethnic Minority background. Obviously, that reflects a complete under-representation.”

Of those, two - Mullins and Connor - were caretaker bosses, and just two of the others - Gullit and Hughton - had more than one go at Premier League management.

Nine from 240 represents 3.75% of the total, which is dwarfed by the proportion of Premier League players who are black, which stands at more than 25%. 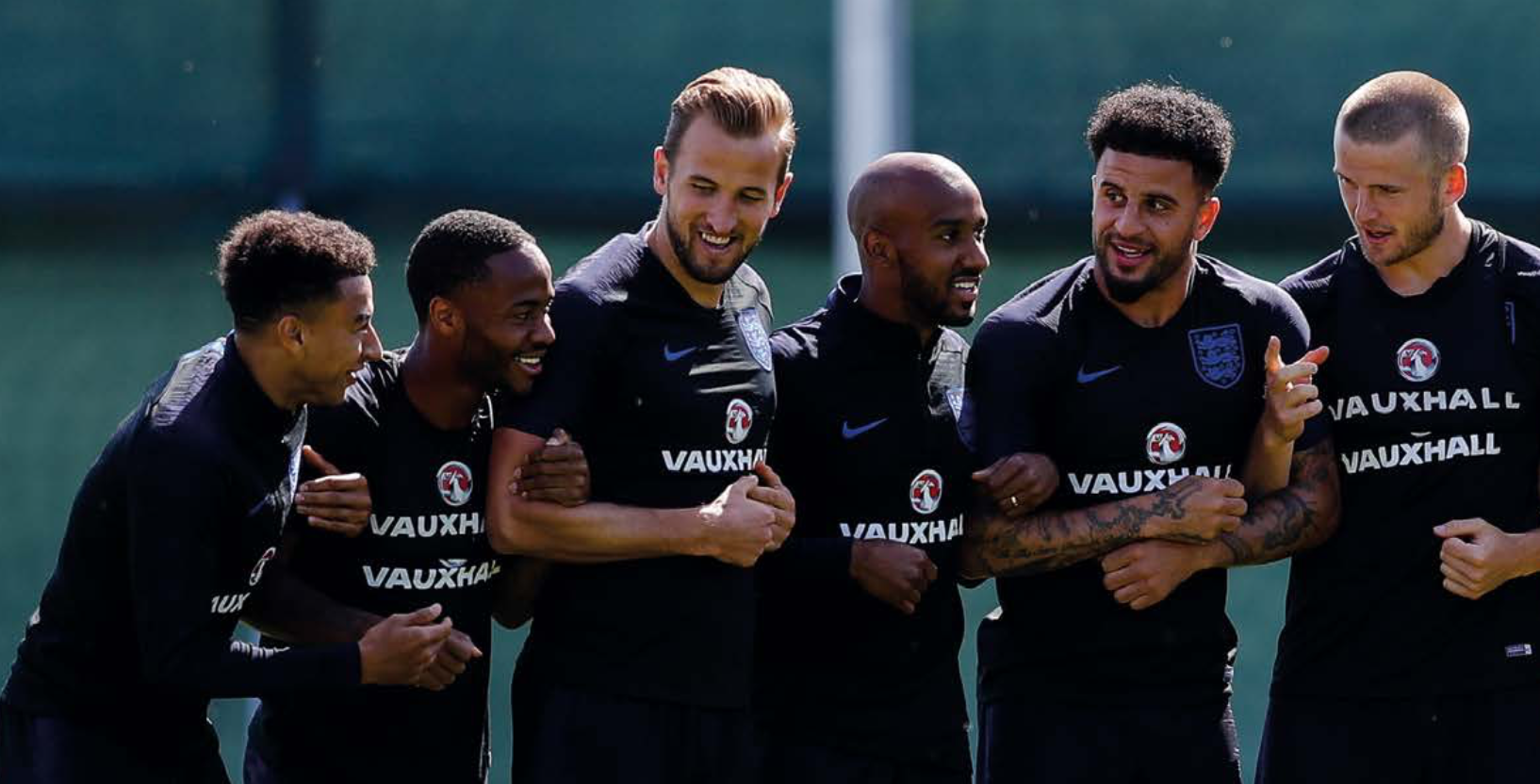 READ MORE: Phil Korklin - How to break down the barriers facing black managers

“As a young coach, you’re always looking for role models and people at the top of the game who reflect you and give you that aspiration to move forward,” he said.

“When I was coming through, I was looking for role models, but it was my belief that if there wasn’t anybody there, then believe in yourself that you can be one of the first few to break through. I think it’s massive to find mentors and inspirations that can help you on your journey."

Nevin said Hughton, with whom he worked at Brighton, had been a personal mentor and inspiration.

“I can never speak highly enough of Chris," he said, "firstly as a coach, I think he’s fantastic. He’s a great man manager who appreciates the players as people first, and his leadership qualities away from the pitch are second to none.

“His record as a coach and a manager speaks for itself. What he did at Birmingham, Newcastle, Norwich and especially Brighton, where I was involved with him.

"I’m very proud of the work that we’ve done and I’m sure the Nottingham Forest supporters are looking to a bright future under his tutelage. I can’t speak highly enough of him.

“Then, when it comes back to role models, he did break ceilings. He’s only one of two black coaches who have had two jobs or more within the Premier League.

“He’s an inspiration for all coaches, from grassroots right the way across the system, and I think the way that he conducts himself should be what every young coach - whatever colour - should aspire to.”

In order for there to be more BAME role models, there also need to be more opportunities.

Nevin worked with England Under-17s and then the senior national side in 2018/19 as part of the FA’s BAME placement scheme, Pursuit of Progress.

“I got the opportunity to become the first BAME coach to work with the senior men’s national team, which was an unbelievable experience," he said.

“People outside probably thought that was a box-ticking exercise and to an extent it probably was, but the people and the staff at the FA really made you feel genuinely part of the programme.

“I was involved in matches, training and all the meetings and preparation, so I felt fully integrated into the staff team. Chris Powell has got the role at the moment, and is feeling them same way.

“We need people to be visible. It’s not about me, it’s not about Chris, it’s about being visible for the next generation, who can see that we have the qualities to work with the very best players at the very highest level. That will hopefully inspire more people to continue in, or enter, the coaching field.

“There are a lot of initiatives now to help people enter the game, whether that be at Academy or youth level - there are some bursaries and financial assistance available for FA qualifications, for example.

“While that’s fantastic and really, really needed, there also needs to be recognition that there is talent in the system already, and it’s about profiling them and supporting them so they can from the professional game and get the leadership positions that are available within an Academy or first-team setting.”

Dave Reddin, the former FA Head of Team Strategy and Performance, spoke about the importance of BAME role models and opportunities at TGG’s Future Game webinar in August.

“It would be a huge miss for me not to say how much of a gap there is for black players coming into coaching at the moment, or for ethnic minorities really making roles in the game," he said.

“If we’re really serious about making change and embracing diversity, then we need to think about creating opportunities for those that might not be the most experienced candidate at the moment, because without the opportunity many of these people don’t go on to become role models and allow society to change beneath.