PAUL JENKINS has been appointed Academy Director at Burnley, having previously served as Technical Director to owners ALK Capital since their takeover of the club in December 2020.

The 46-year-old replaces Jon Pepper, who left in June after five years’ service. At the time, TGG reported that Jenkins was the front-runner for the role.

He previously spent 23 years with Middlesbrough’s Academy, including as Head Coach of their Under-21s. During this time he helped bring through players including Stewart Downing, Lee Cattermole and Ben Gibson, as well as winning the 2004 FA Youth Cup. The Uefa Pro Licence coach has also spent time as Hartlepool United’s assistant manager.

Burnley said Jenkins would ensure that the Academy aligns to the club's “long-term football strategy… which will include working with international markets.”

They added that he had “spearheaded the global AiSCOUT talent search which has recently seen four young players invited for trials at the club and two invited back for extended trials with the Academy U19s.”

Jenkins will report into Mike Smith, Burnley's Executive Director, who is "responsible for overseeing day-to-day football operations," as well as chairman Alan Pace. 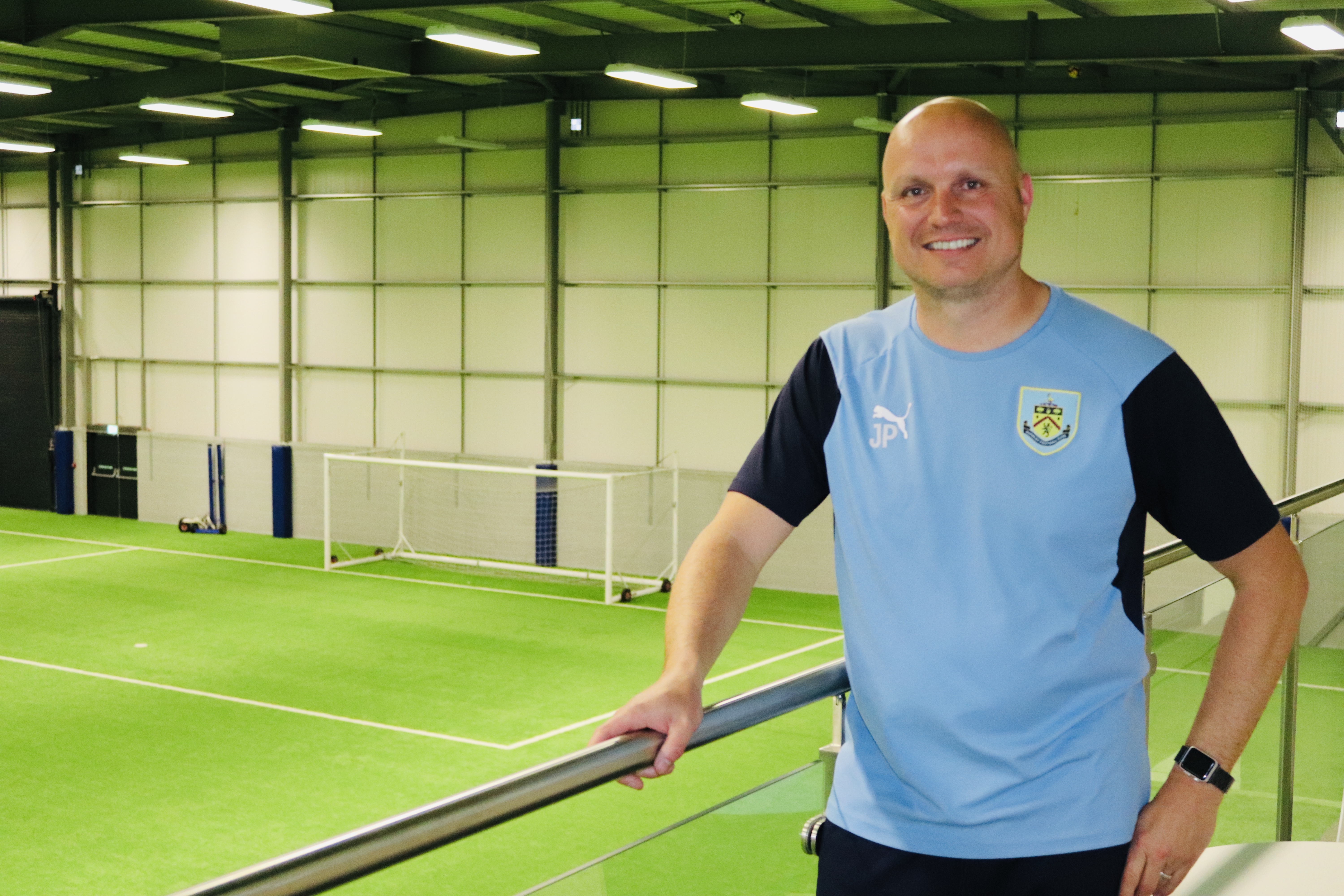 “It is an honour to be taking on the role of Academy Director at Burnley Football Club and I look forward to working with a talented group of young players at a truly world class Academy," Jenkins said.

“Having worked with Alan Pace and Mike Smith at ALK Capital over the last year, their vision and strategy for the long-term future of Burnley Football Club is an exciting one.

“It very much aligns with how I believe we can develop the Academy, its recruitment of players both nationally and internationally, and how we can use innovation and data to support current practices within our club.

“What I hope to achieve is to create a legacy of good practice for both players and staff, have a positive reputation for giving players an opportunity to maximise their potential which may take them into our first team playing in the Premier League.”

Smith added: “We’re very proud of the Academy and its foundation. Now we look forward to working with Paul to take our Academy to the next level with Category One status.

“We will be making use of new technology and our increasing network of scouts and club partners across the British Isles and globally to find the best young talent to bring to Burnley.”

Pace said: “Paul is a hugely respected coach across the game, and he has been a valuable presence at the club for us since arriving in an advisory capacity.

“He will be provided with our deepest support, and I can’t wait to see the creation and implementation of a holistic environment for young players generating new, positive ideas on youth player development and at Burnley Football Club.”