SCOTT PARKER is the latest top player to take an Under-18s coaching job after being named in the role by former club Tottenham.

The 36-year-old announced his retirement from playing last week after his contract with Fulham ended. He follows Steven Gerrard, Jonathan Woodgate and Craig Bellamy in having chosen to take his first step into coaching by leading an Under-18 team.

The midfielder spent two years at Spurs and played for them in the Champions League. He has been taking his coaching badges and helped Fulham head coach Slavisa Jokanovic in a coaching role while he was out injured last season.

"I'm delighted to be back and look forward to immersing myself in the job,” he said. "Obviously it wasn't an easy decision to call time on my playing career, though I'm looking forward to this new chapter and I am grateful to Spurs for handing me this opportunity at such an exciting time in the club's history.

“It is a great honour to represent the club both as a coach and ambassador."

His appointment follows that of former Dagenham manager Wayne Burnett, who replaced the late Ugo Ehiogu as Under-23s coach this week; and Perry Suckling, the QPR Academy Manager, who was named Spurs' Academy coach. 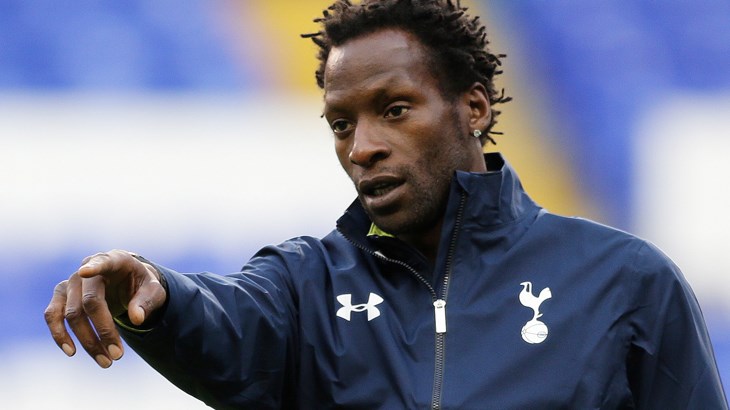 READ MORE: Football loses one of its brightest coaches

John McDermott, the club’s Head of Coaching and Player Development, said: "Scott will need no introduction in terms of his playing credentials. He's been planning a career in coaching for a number of years and during his time here he was not only completing his coaching qualifications but dealing with players in real life situations.

"Scott's role within the Academy will be to manage the Under-18s players and to instil the standards required to be an elite international and Premier League player.

"I know how passionately Scott feels about the personal qualities Mauricio needs from players to be a success in our first team and I know he will develop these qualities in our players on and off the training pitch."