Ouzounoglou leaves Burnley after a decade to join Manchester United

Ouzounoglou joined the Clarets in July 2012

ALEX OUZOUNOGLOU has left Burnley after a decade to become Head of Athletic Development for the Youth Development Phase (12s to 16s) at Manchester United.

Ouzounoglou joined the Clarets in July 2012 and went on to become their Academy Head of Sport Science. He had previously been a strength and conditioning coach at Portsmouth.

Last week TGG reported that former Cambridge Head of Performance Matt Walker was taking the Head of Athletic Development for the Professional Development Phase (17s to 23s) at United.

Ouzounoglou is the latest in a line of staff departures at Burnley since ALK Capital took over the club in December 2020. The senior ones are listed at the bottom of the page.

The Clarets are currently without a permanent manager after being relegated from the Premier League last weekend, although Belgium legend Vincent Kompany is on the verge of taking over, according to reports. 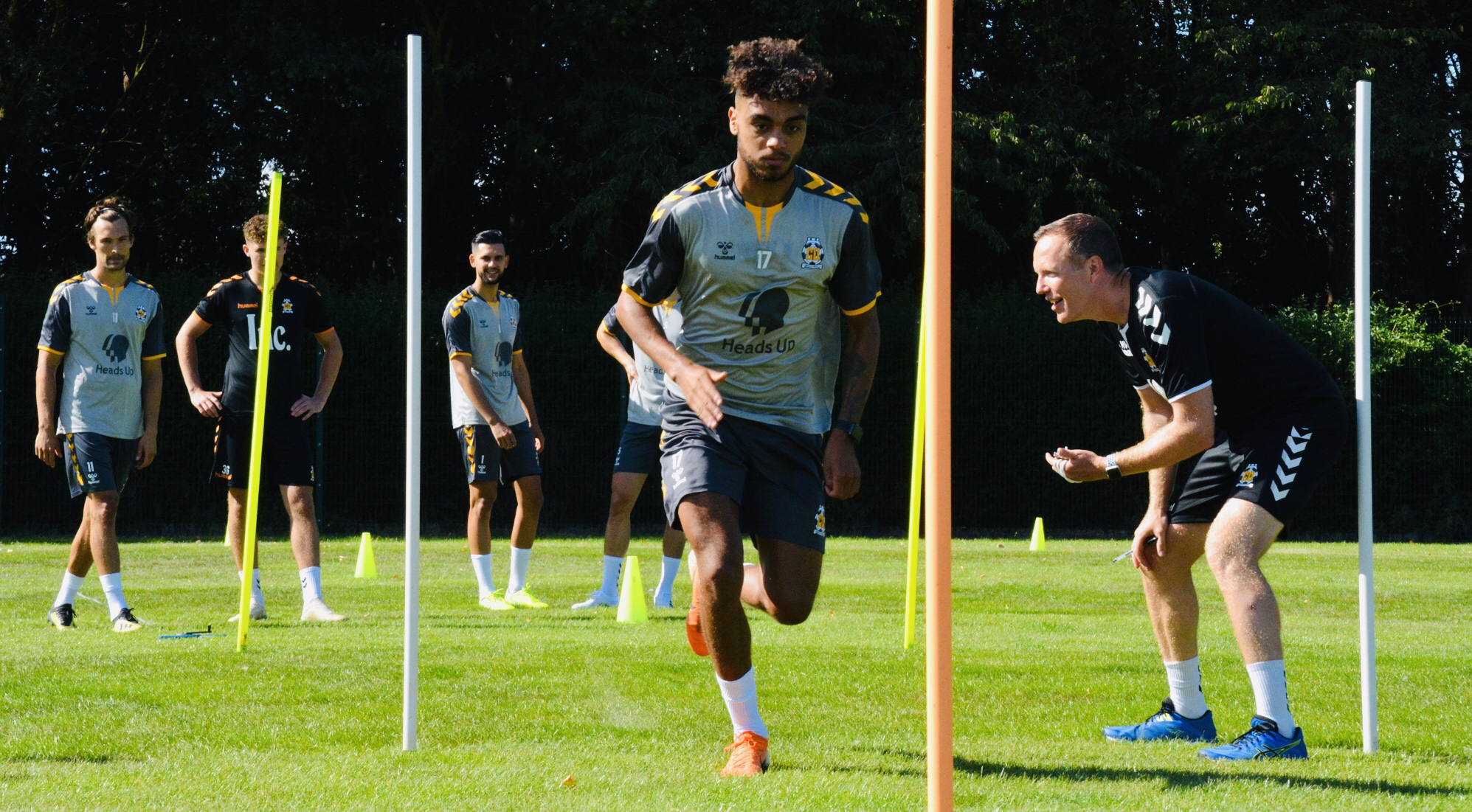 The Clarets were awarded provisional Category One status in 2020, having started off EPPP as a Category Three side. Paul Jenkins is the club's Academy Director, although he worked with the first team from March to the end of the season following the sacking of Sean Dyche as manager.

FOOTBALL STAFF TO HAVE DEPARTED BURNLEY SINCE ALK TAKEOVER (DECEMBER 2020):