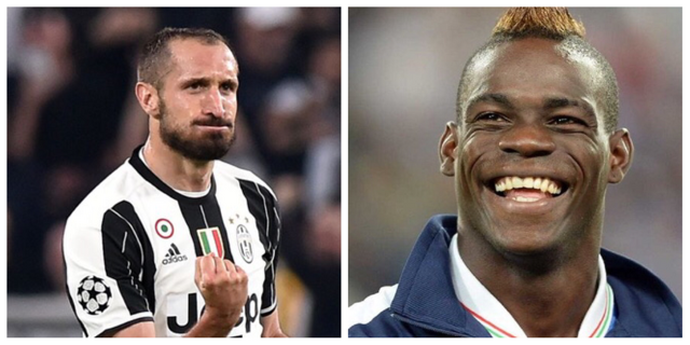 A three-time Serie A defender of the year, a keeper honoured as the world’s best on five occasions and a European Golden Boot winner will all be available for free this summer.

Our out-of-contract XI features stellar names such as Iker Casillas, Giorgio Chiellini, Thiago Motta, Mario Balotelli and Fernando Torres. The players won’t be cheap as chips of course - because they're likely to command hefty wages - but there should still be some bargains to be had. It’s little wonder clubs are so eager to get their hands on Scout7’s list of out-of-contract players, which comes out twice a year. 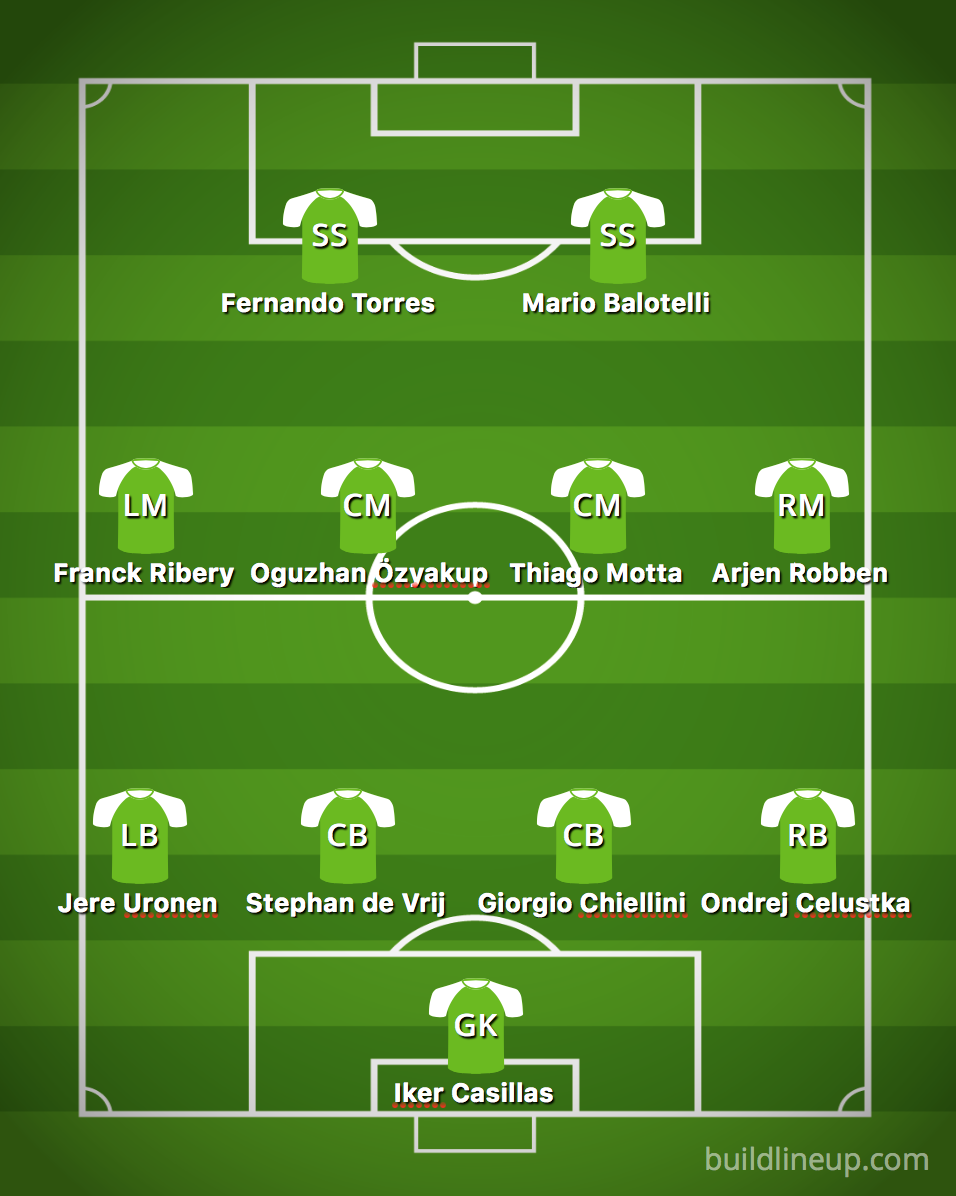 Teams are able to sign pre-contract agreements with players who have six months left on the end of their contracts. Scout7’s list contains more than 3,200 players in 24 leagues across 19 countries.

“Monitoring the Bosman market is an essential requirement for any European club and through publishing our out-of-contract directory twice a year, we aim to help our clients quickly identify players in key recruitment markets who are available on a free transfer at the end of the season,” said Scout7’s Andy Cooper.

“Every club using OptaPro and Scout7 platforms will have a process for proactively identifying players fitting their recruitment profile. However if they want to review the performance of any player who stands out on this list, based on their age, position or experience, they can use a combination of our video footage and extensive archive of match performance data to quickly establish if they warrant further monitoring.

“In addition, another important point to take into account is that most recruitment departments typically plan two windows ahead, so as well as players available this summer, clubs will also be interested in knowing about players who are about to enter the final year of their contract.

“All this information is stored in our database and by using an advanced search facility, technical scouts can not only export the contractual information of players, but also filter these players down based on several biographical and performance criteria, so that they can start profiling players of interest and assemble key target shortlists, who may be on their radar in 2019.”