Orme promoted to Head of Fitness and Conditioning by Bristol City

PATRICK ORME has been promoted from Under-23 Sports Scientist to Head of Fitness and Conditioning by Bristol City.

Orme, who joined the club in July 2016, replaces Rhys Carr, who left at the end of last season. Carr had been Head of Fitness and Conditioning since November 2013, although he moved into a Development Coach role last season.

Orme was a Sport Scientist PhD student at Liverpool from 2013 to 2016 and an intern at Everton for a year before that. Andrew Rolls remains Head of Performance, with Andrew Proctor as Head Physio.

Meanwhile, Pat Mountain has joined the club from Forest Green Rovers as goalkeeping coach. The 42-year-old, who retired from playing because of injury at the age of 27, has also coached at Cardiff City, Cheltenham Town, Hereford United, Wolves and Hull City.

Mountain replaces David Coles, who had been at Bristol City for five and a half years before being sacked at the end of last season.

“I’ve spent much of my coaching career in the top two divisions of English football, I know how fantastic the Championship is to compete in, and I’m extremely excited about my future with Bristol City," Mountain said. 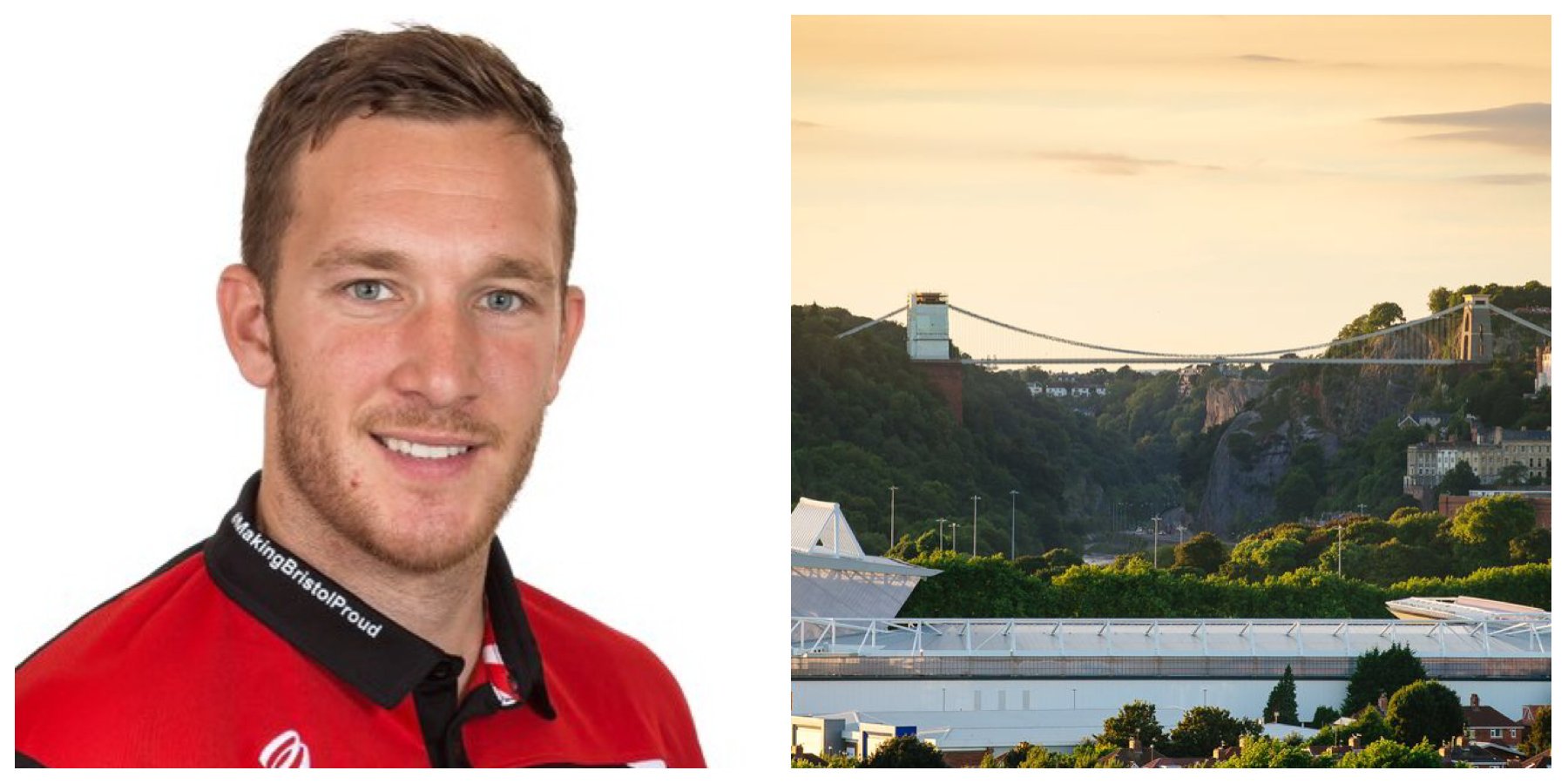 “The club has a reputation for bringing players through the Academy system and I look forward to furthering their development.

“I’ve been to Ashton Gate on a number of occasions with visiting clubs in recent years and I’ve witnessed the redevelopment of the stadium, I’ve seen it come to life. I’ve also seen the plans for the new training ground and when you put that alongside the redevelopment, you see how big a club it is and hopefully I can do my bit to take it forward.”

Hear from new Head of Fitness & Conditioning Patrick Orme after the first two days back for the 2019/20 season! ????#BristolCity pic.twitter.com/0HREncJtub